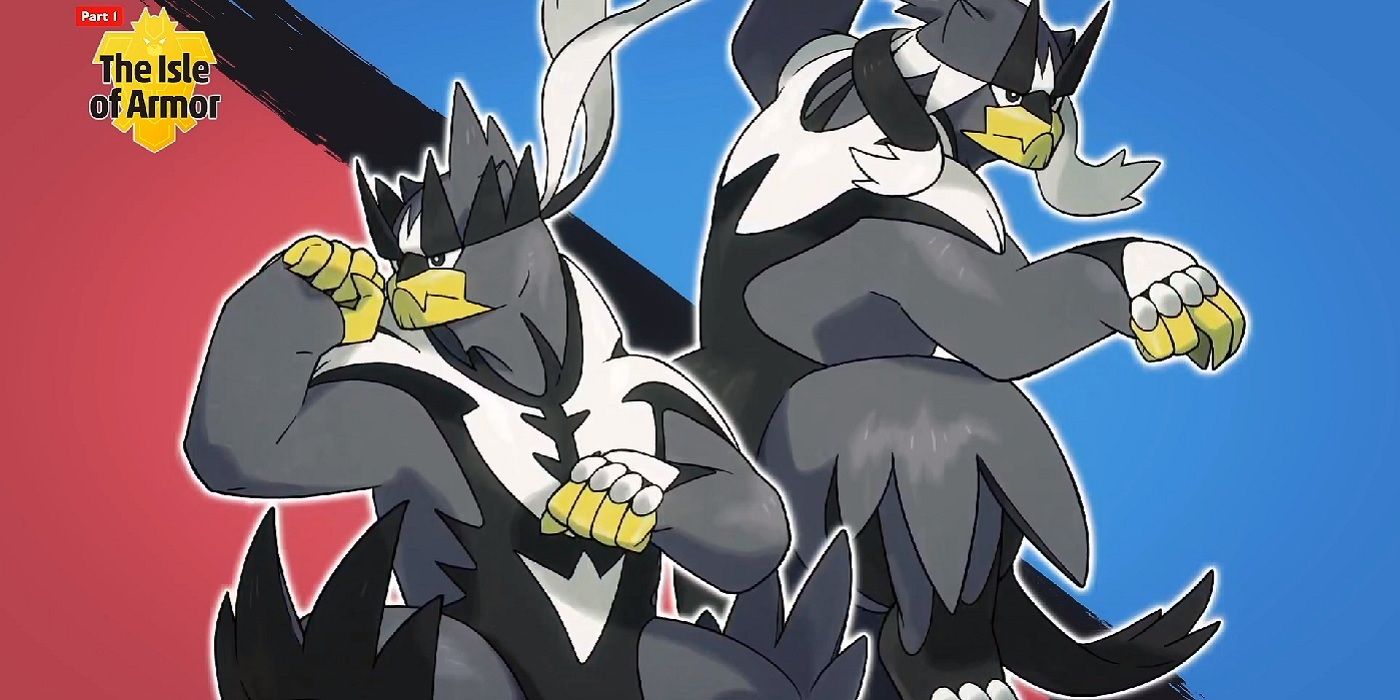 Trainers finally have a set date for Pokémon Sword and Shield’s first Expansion Pass DLC, The Isle of Armor. But fans don’t know what time it’ll be released on June 17 yet.

Most of the time, games will release as soon as the clock strikes midnight and the date changes to the release day. But Nintendo doesn’t always follow that trend to the letter. Instead, the company is known to set its own schedule for releasing content to the eShop.

Usually, releases from Nintendo-published games go live at 11pm CT (12am ET). But for recent DLC releases, such as fighters for Super Smash Bros. Ultimate, the window was expanded into the afternoon. Digital-only software is usually made available at 11am CT on release date, but DLC is noted to never be “added at a regular cadence,” according to the Nintendo Support website.

That means we can likely expect to see The Isle of Armor DLC made available between 11pm CT on June 16 and 11am CT on June 17. There likely won’t be a specific release time given, but server maintenance or any downtime for Sword and Shield on that day should provide more information.

Game Freak has been consistent in changing over Max Raid Battle rotations and events right as the day ends, however. So if that trend is anything to go by, players should be able to download the Expansion Pass content on schedule.

You can purchase the Sword and Shield Expansion Pass right now for $29.99 to get access to The Isle of Armor content as soon as it goes live on June 17. You’ll also receive The Crown Tundra DLC when it’s released in the fall.

How to unlock the 2020 Overwatch League All-Stars skins