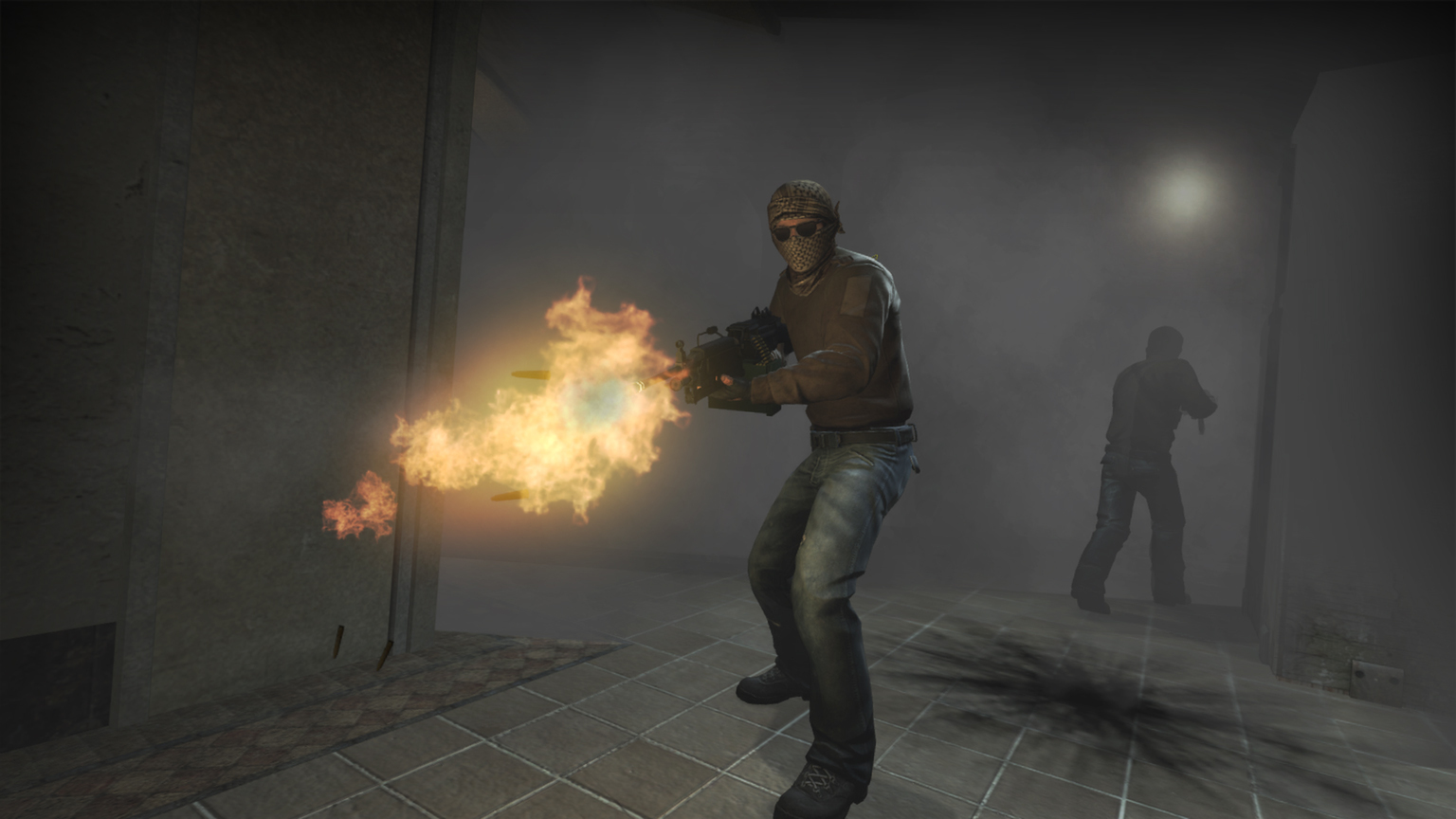 In the wake of nationwide protests against systemic racism and police brutality, Valve has implemented a new feature to stop offensive text chat messages in CS:GO.

Valve announced today it added “Text Filtering,” a new setting in CS:GO that blocks “profane” words in the text chat. This feature is enabled by default and can be disabled by going into the communication part of the settings. A similar feature is used in Riot Games’ first-person shooter VALORANT, which replaces profanity with nicer, somewhat-random words.

Other games, like Call of Duty, have taken steps recently to ban racist or hateful usernames in response to nationwide protests. Rocket League also said it updated its system to detect offensive behavior and increased the rate of punishment.

The protests, which have happened in every U.S. state and in numerous countries across the globe, have prompted many companies to make statements or donate money to organizations aiming to end systemic racism.

Some companies, including Valve, postponed events or celebrations over the last two weeks as the protests gained steam. Valve, in particular, postponed its Steam Game Festival, which was supposed to begin on June 9 and run until June 14. The event was rescheduled to June 16 through June 22.