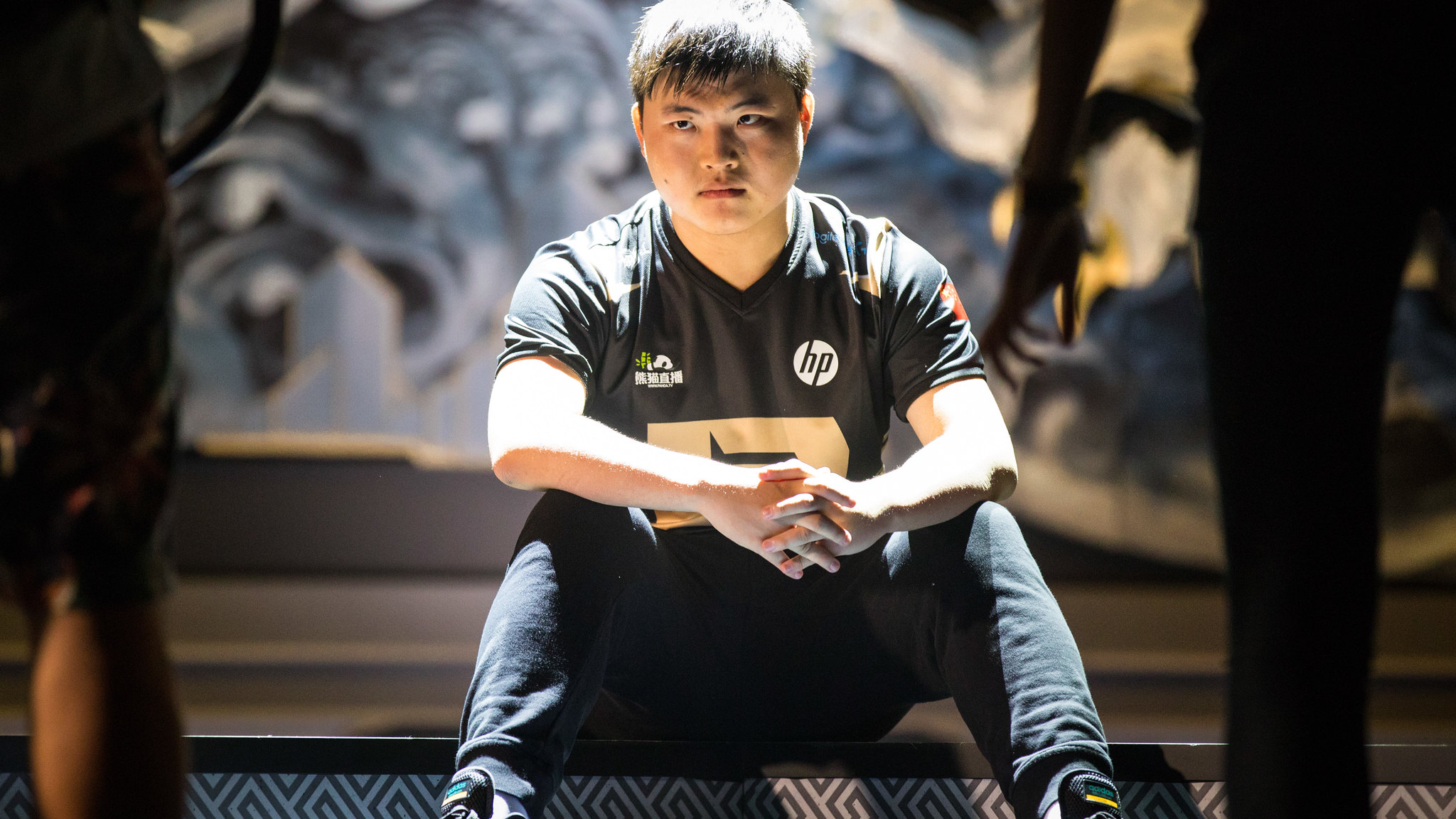 Retired League of Legends player Jian “Uzi” Zi-Hao hasn’t given up hope in returning to the big stage.

Uzi threw in the towel on June 3, 2020, and retired due to poor health, after developing type two diabetes. Chronic stress, obesity, and irregular diet led to the player’s decline. But despite the circumstances, there’s still a chance he could return to League.

If Uzi’s form and health recovers in the future, there’s a possibility Uzi could make a comeback. “If I can recover at my best, or if I can slowly get better, I still really want to return to this stage,” he told Chinese Network Television.

Uzi is widely considered one of the greatest League players of all time, revolutionizing the ADC role, and carrying China to new heights in the game. But in the end, he couldn’t maintain his unhealthy lifestyle.

Practicing for 10 hours a day took a toll on the player, from both a mental and physical standpoint. “I really started to think, can I carry on?” Uzi said. Taking his diabetes medicine led to him losing his appetite and feeling “extremely exhausted.” This combined with rigorous training was too much to handle.

“An average pro player’s peak has to be two years because his psychological endurance will affect the form of his entire career,” Uzi said. “I think how far your peak can continue depends on how much you’re able to endure.” Uzi’s endurance has finally run out after eight years of competing. But this might not be the end for the player.