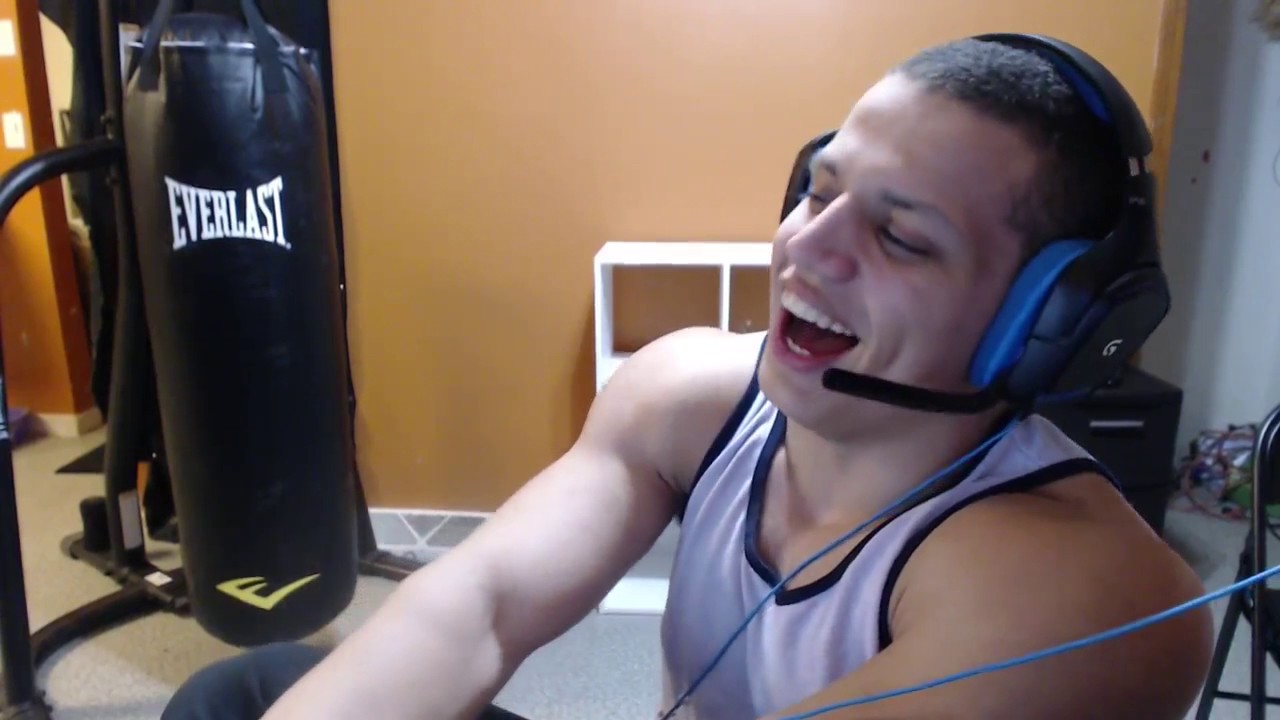 After a two-month long streaming hiatus, Tyler1 is back.

The notorious Draven-main-turned-jungler had an impressive solo queue run, hitting Challenger with a new role in under 2,000 games. And while Tyler1 previously joked that jungling was the easiest role in the game, the streamer shared his current thoughts during today’s return broadcast.

“The role is so tilting as fuck because it’s not like AD carry, where AD carry you know you’re fucking useless,” Tyler1 said. “When you play jungle, you can see plays and how they’re supposed to work, and you can make them work, you just need cooperation with your team. But these stupid fucking idiots suck and they’re never going to fucking listen.”

The Twitch star went on to admit that learning how to jungle is “a bit difficult,” but claimed “you always have a chance.”

Tyler1 began his jungle climb by playing champions like Olaf, Karthus, and Lee Sin. But the streamer discovered Ivern during his break from Twitch, which helped catapult him to the coveted Challenger rank. On Olaf, Tyler1 sports a stellar 57-percent win rate over 442 games. He’s won 54 percent of his 323 games using the Green Father.

Immortals interim GM: “For the remainder of the [LCS Summer Split], we’ll be testing and evaluating all positions”