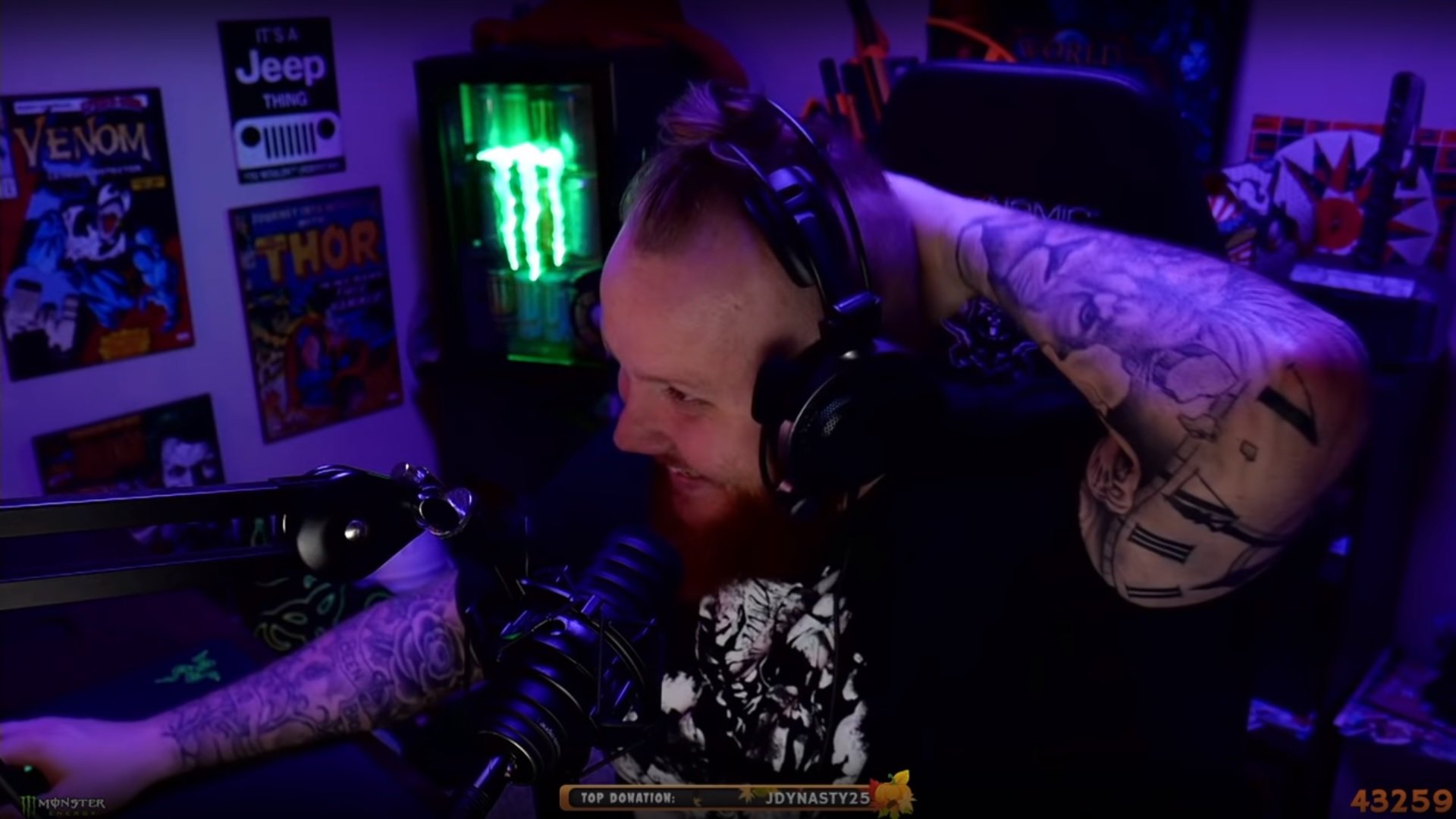 Timthetatman has had enough of campers in Call of Duty: Warzone. The streamer and his squad launched a helicopter assault on an enemy team camping in the airport control tower and wiped the campers with ease.

Timthetatman was playing Warzone with Nadeshot, Symfuhny, and HusKerrs when they encountered an enemy team camping on top of the airport control tower. The tower provides a great field of view on the surrounding area and is often abused by players.

It’s difficult to fight teams hiding at the top of the tower from ground level, so the streamer squad grabbed a helicopter and attacked the team directly. They delivered heavy fire on the enemy team and even fired a few RPG shots, knocking two of the players. Tim jumped out of the helicopter to finish off the team, but missed the tower window.

Tim dove down to the base of the tower and rushed up the building to surprise the enemy players. The enemy team did not expect an attack from the ground floor and Tim swiftly eliminated the unsuspecting players. The squad proceeded to celebrate on the bodies of their enemies.

Campers in Warzone are a huge problem that ruins the experience for a lot of players. Enemies will often sit in the corner of buildings or on rooftops and wait for an unsuspecting enemy to cross their path. They are able to make it far in matches with this tactic even though it arguably requires little skill.

The next time you encounter a camper, find a helicopter to overwhelm them from the sky.

Rekkles: “I would rather see [Riot] rework AD carries than release more newer ones”