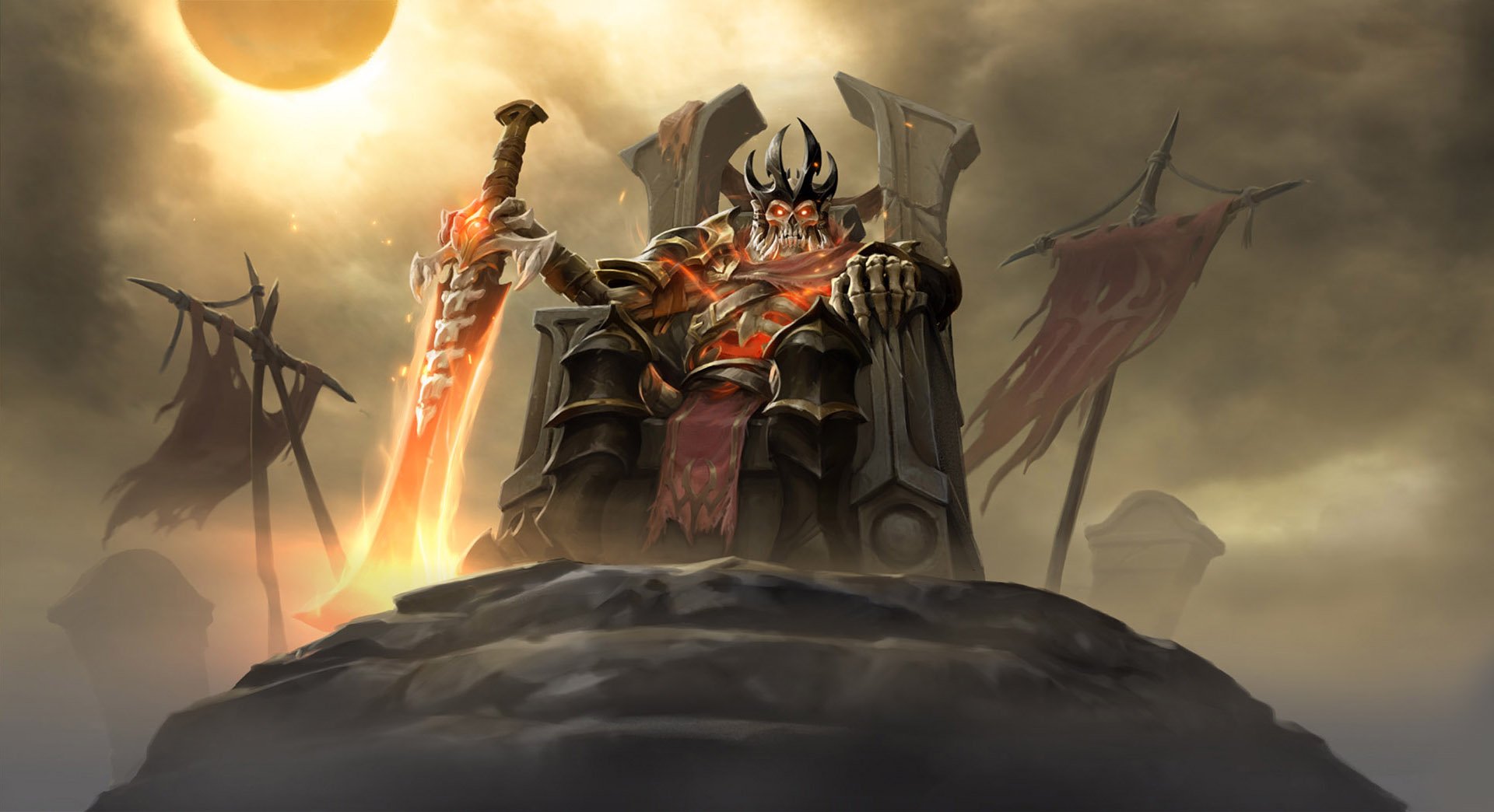 The first day of The International 10 Battle Pass has yet to end, but the prize pool for TI10 is already surging forward at a record-breaking pace.

At the 21.5 hour mark, the prize pool is less than $60,000 away from breaking past the $8 million barrier. For comparison, TI4 just six years ago took more than 22 days to cross the $8 million mark.

Last year’s TI prize pool surpassed $34 million after a total of 112 days. The champions of TI9, OG, were famed for their liberal usage of the Battle Pass-associated voice lines and sprays. They walked away with more than $15 million, with a portion likely reserved for their three-peat campaign.

Related: OG’s fairy tale sequel and other storylines fulfilled at The International 2019

The Battle Pass’ delayed release seems to only have drummed up even more excitement in the community—and Valve has delivered with a plethora of cosmetics and features. This year features two Personas and three Arcanas for some of Dota 2‘s most popular heroes, transforming the ever-popular Pudge into a fluffy doll and genderbending the iconic Anti-Mage, while providing new sets for Wraith King, Queen of Pain, and Windranger.

Activision is “working towards a fix” for CoD: Mobile’s desync issue