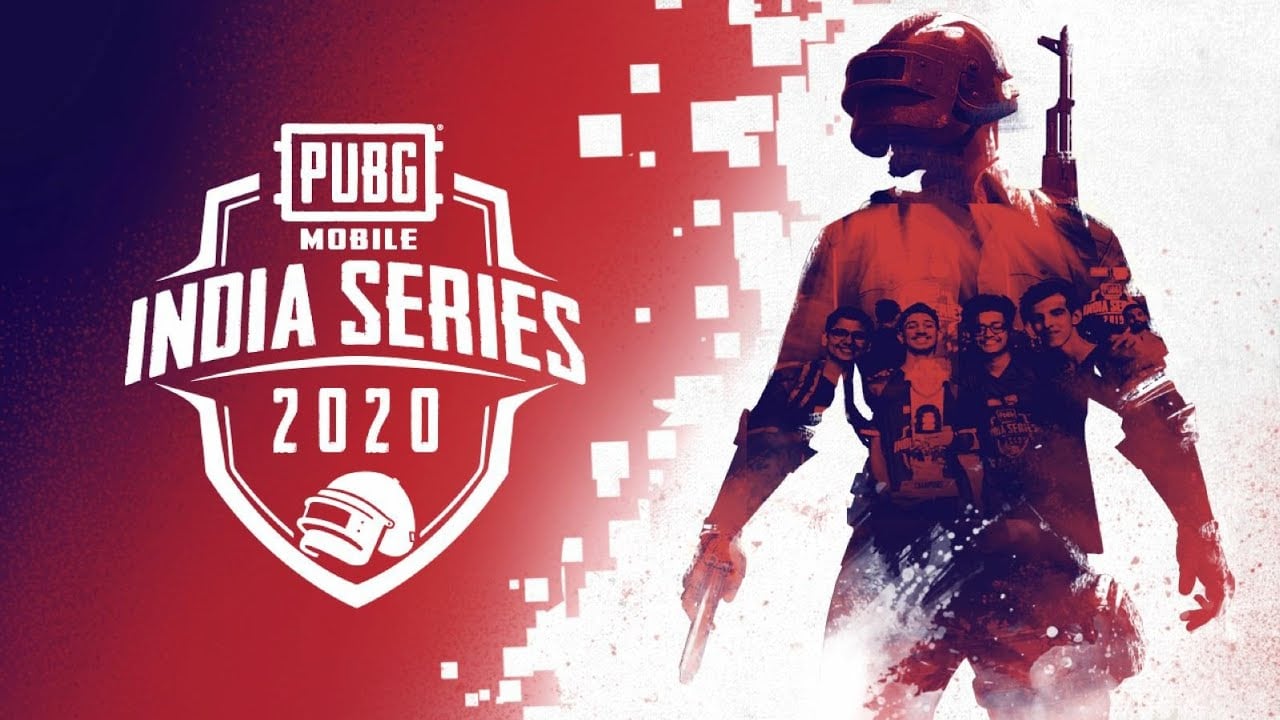 In the in-game qualifiers, the registered teams had to play 15 classic matches, out of which the top 10 with the best performance were considered. The top 248 teams qualified for the next round, the online qualifiers.

PUBG Mobile Club Open (PMCO) 2019 South Asia semi-finalists, Reckoning Esports, said that even after winning all 10 of their matches and maintaining an average K/D of 35.5, the team didn’t qualify. A statement by the org on Facebook alleged that some teams that had a K/D of less than 30 were selected.

The org urged PUBG Mobile India to provide more transparency in the selection process and to make an official statement regarding the situation. Tencent hasn’t released a full list of teams with their performance in the in-game qualifiers. Instead, the company has simply mailed out invites to the top 248 qualified teams.

Reckoning Esports isn’t the only team affected. Another PMCO 2019 semi-finalists, 8bit, has also said that even with an average of over 37 kills in all their games, the team wasn’t selected for the next round. 8bit’s statement, which the org made on Instagram, also alleged that teams with performance worse than theirs have qualified.

PUBG Mobile India has not yet responded to the allegations. Dot Esports has reached out to Tencent for a comment on the situation. This article will be updated as more information is released.