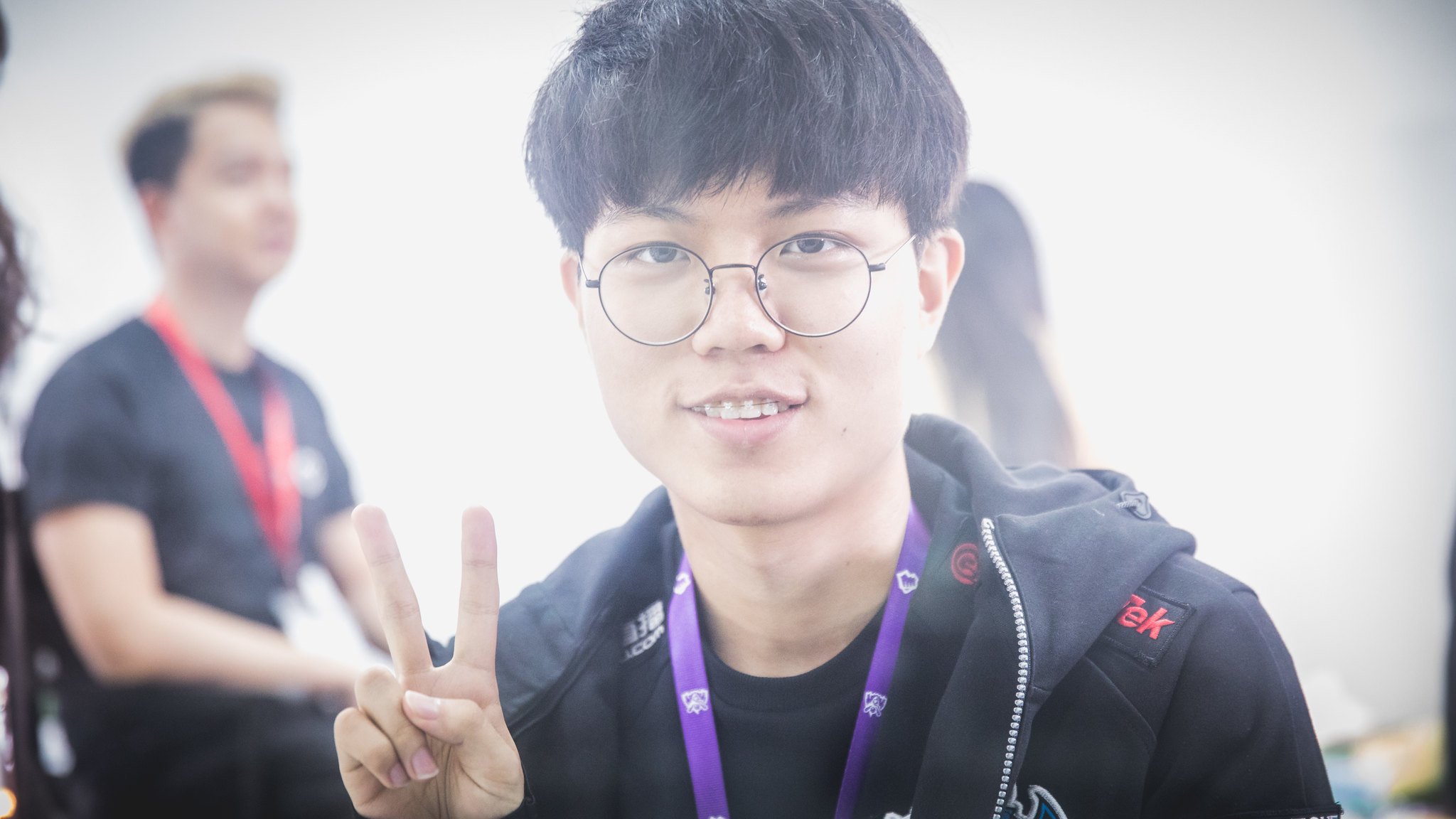 After seven well-fought games of League of Legends, T1 finished the season as the 2020 LCK Spring Split champions. There were many reasons for T1’s triumph, including talented jungler Moon “Cuzz” Woo-chan, who ended the postseason with the highest KDA among all playoff participants.

But after a few weeks into the regular season, it was clear that this team had plenty of firepower to keep up with some of the new powerhouses that had formed in the LCK. For example, Cuzz had a strong season performance, leading all junglers in KDA and team damage percentage.

Playoff T1 transformed into a different beast entirely. Through seven games, the entire roster only suffered 40 deaths as a team, and four of the five highest KDAs in the postseason belonged to T1 members. The team lost only one game to DragonX and swept the finals against Gen.G.

Unfortunately for T1 fans, we won’t be able to see this roster play against the best teams in the world at the Mid-Season Invitational this year, but they’ll have plenty of time to prepare for the 2020 Summer Split and the World Championship soon after.

Summit1G’s cat turns off his computer during stream

Can you breed Kubfu and Urshifu in Pokémon Sword and Shield’s Isle of Armor expansion?