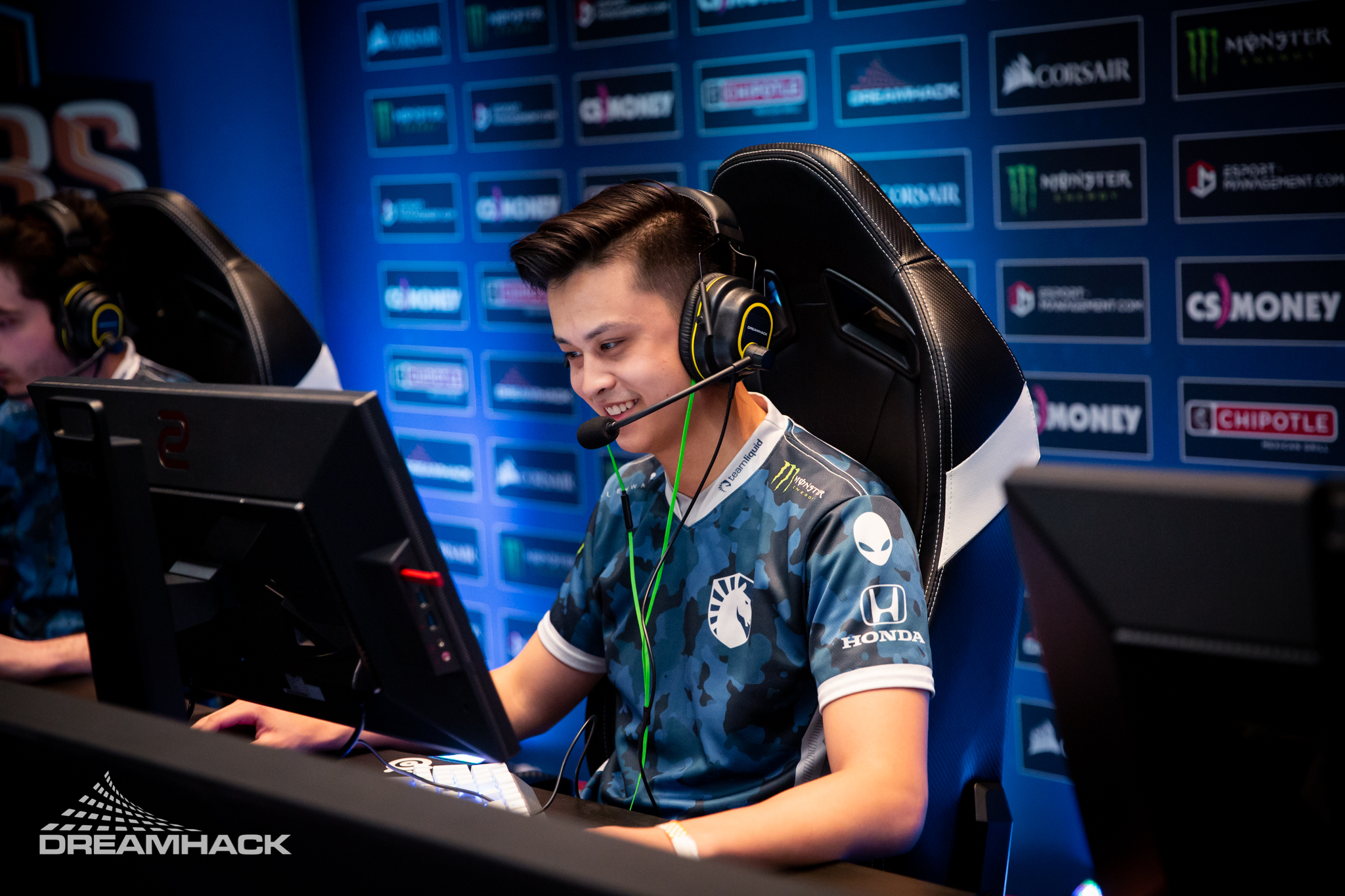 Rifler Stewie2k is calling the shots for Team Liquid’s CS:GO team, according to teammate Twistzz.

Stewie has taken over for Nick “nitr0” Cannella as the caller, with nitr0 expressing his desire to focus on his individual performance. In this new role, Stewie will call the shots and create new strategies for the team to practice.

Twistzz broke the news on his stream and it was later confirmed by Stewie, who said his teammates expressed their desire for him to start calling.

“[Nitr0] wanted to focus on his game—he was playing kind of bad—people wanted me to start calling,” Stewie said. “I started calling for like the past week and a half, so I’ve been putting more focus into watching games, just focusing on our opponents.”

Twistzz went on to praise Stewie’s calling in recent matches, even during the 2-1 loss to Chaos Esports Club on May 19 in the DreamHack Masters Spring 2020 North American group stage.

“I actually think Stewie’s calling has been good,” Twistzz said. “I don’t know, we lost on Overpass, but I feel like it’s good the change of callers because him [Stewie] and Nick [Nitr0] have different calling styles, where one is more free and one is more micro-managing.”

Team Liquid is set to play against FURIA and MIBR for their remaining matches in the DreamHack Masters Spring 2020 group stages.