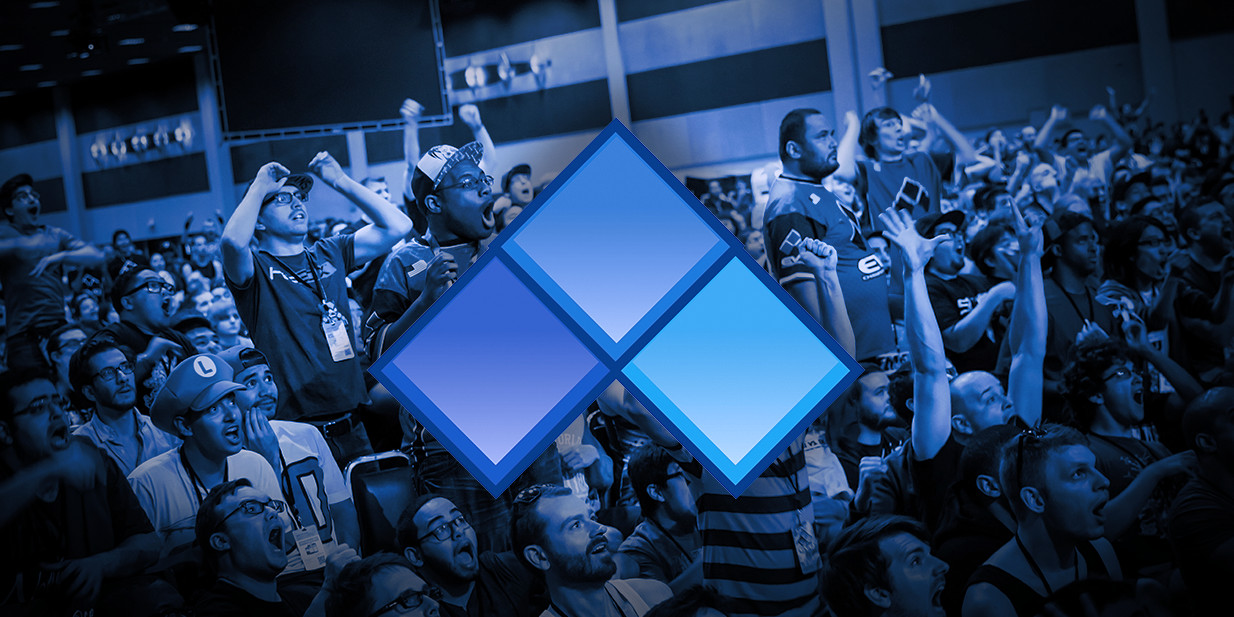 Despite some issues within the community, Skullgirls: 2nd Encore is the most entered game for Evo Online after registration closed on June 30.

In total, Skullgirls brought in 1,525 competitors across all of the competing regions, rivaling some of the normal numbers for bigger titles at regular Evo events.

The smaller title actually beat out both Killer Instinct and Mortal Kombat 11: Aftermath, but numbers are solid across the board for all four entries as even the newest game on the list Them’s Fightin’ Herds broke 1,000 players.

After canceling the main event due to COVID-19, the Evo team announced that it would only be hosting four titles with open brackets, none of which were originally part of the Evo 2020 lineup. And while none of the numbers sniff at the bigger titles that run the Evo main stage every year, every game had a good turnout, especially in North America.

Related: Everything you need to know about Evo Online 2020

Here are all of the final registration numbers for all four titles at Evo Online.

Matches begin with Them’s Fightin’ Herds on July 4 and 5, so get ready to watch an Evo unlike any other you have seen before.