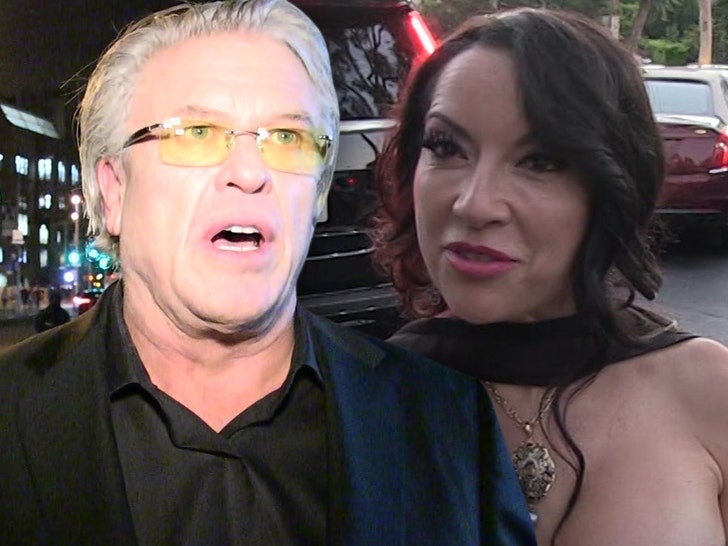 Ron White is an incredibly successful comedian, and even he is feeling the disastrous fallout from the coronavirus pandemic … so much so, he’s telling a judge he can’t afford to pay his ex-wife spousal support.

Ron filed legal docs asking the family law judge to terminate his $25,000 payments he’s been ordered to plunk down every month.

Ron, who’s been paying Margo $25k a month since last November, says enough is enough, writing, “… she continued her decades-long pursuit of being a professional singer at which she is not self-supporting. I have spent 200+ days per year traveling the country every year to do stand-up shows, and I made more than $200,000 per month doing it.”

Ron then goes on to ask the judge to terminate his spousal support obligations.

Ron submitted a breakdown of his income and expenses, and the virus has created a bleak situation for him.  His total expenses are more than $433,000, and his net operating income is just over $300,000.  But he says since the virus, his income is zero.

Ron and Margo had a bitter divorce. She claimed he left her high and dry, canceling her credit cards and cutting her off financially.

MTV VMAs to take place in Brooklyn in August with ‘limited or no audience,’ Gov. Cuomo says