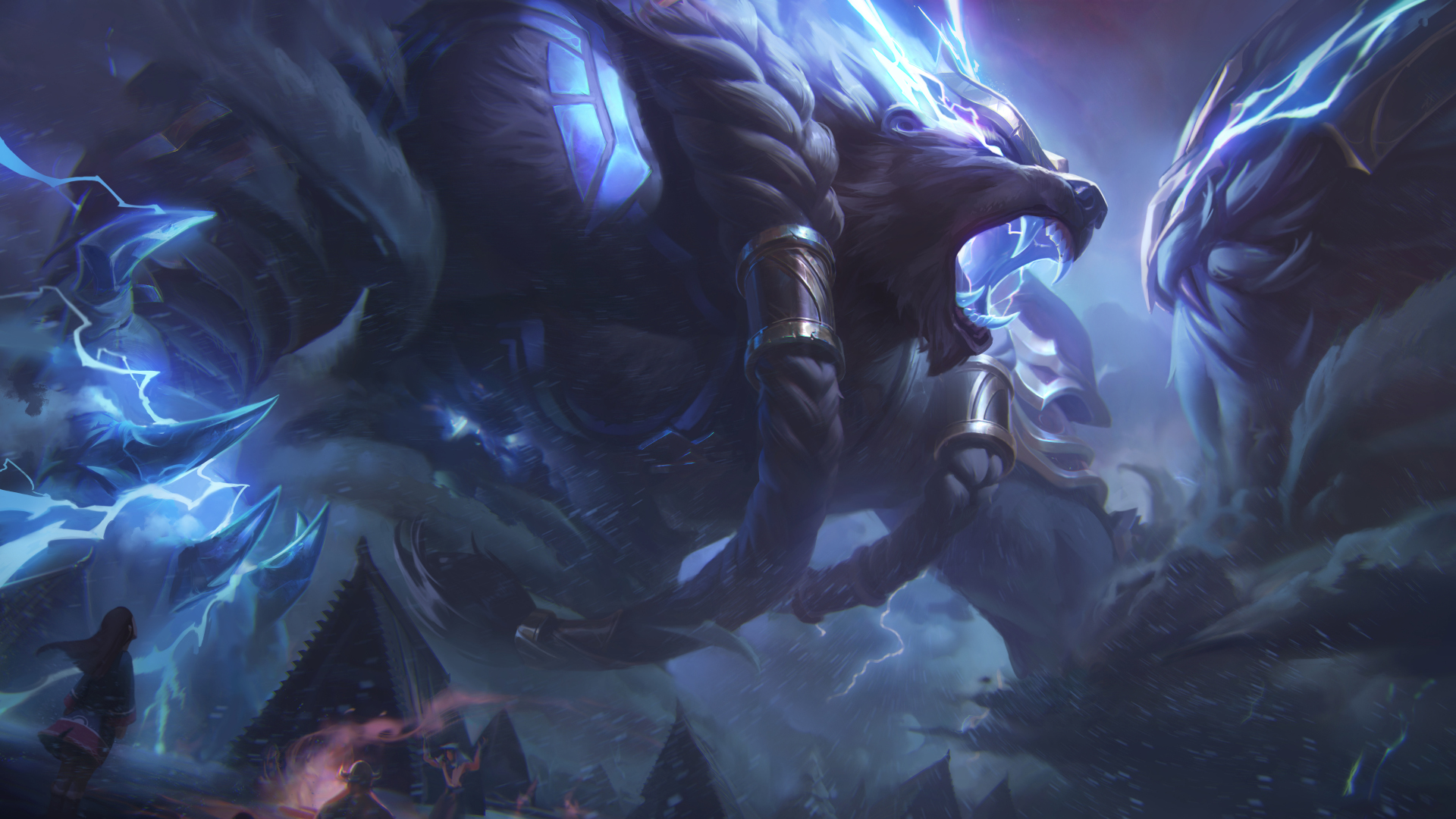 Get ready, League of Legends fans. The thunder is about to rumble for all to hear because the newly-reworked Volibear will be visiting the Howling Abyss for a short time.

Riot showed off a new teaser trailer for a short ARAM event based around reworked Volibear. For the event, Volibear briefly appears in the middle of the Howling Abyss bridge before letting out a mighty roar and slamming the ground.

This also knocks all players into the air for a few moments and serves as a teaser for the champion’s rework. Players who play ARAM during this time and witness this event will also grab an exclusive emote.

Riot began to work on the ursine’s new look and abilities last year after the League player base voted that the Thunder’s Roar and Fiddlesticks should be the two next champions to receive a rework.

It took a while for Riot to get the specifics down, but the result is a Volibear that looks a lot more primal and ferocious than ever before. Riot did play around with more horror-based visual designs, but this ended up going into a free new skin that will be released when the champion hits the live servers.

The event will run for about four days. If you want to get a first look at the improved Thousand-Pierced Bear, hop into an ARAM to experience the power of a true demigod of thunder.