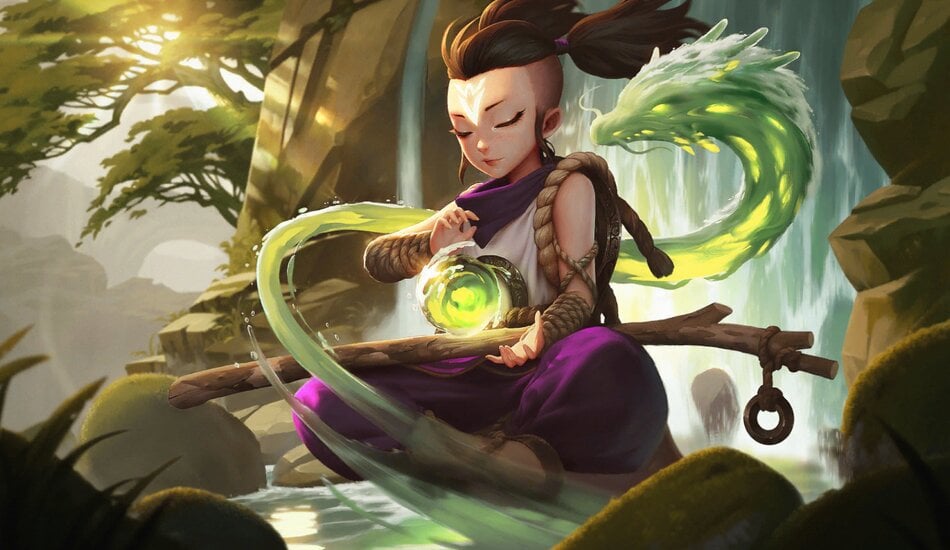 Riot Games’ art team will be creating new art for Legends of Runeterra next week on an interactive global livestream, the company announced today.

The “Draw with Riot” livestream event, a first for Riot, will take place on May 29 at 12pm CT. The interactive art masterclass stream will be hosted by principal concept artist Chris Campbell, who will be designing art for a new character concept.

The inaugural Draw with Riot event will be an opportunity for both art-enthused people and fans of the card game to peek behind the curtains of Riot’s character creation process and learn the techniques used to bring the world of Runeterra to life.

After the two-hour livestream concludes, the community is invited to share its versions of the new unit on Twitter using @playruneterra and #drawwithriot. Eleven lucky winners will receive a selection of in-game LoR prizes, including new champions, epic cards, rare cards, and expedition tokens, as well as being featured on the Runeterra Twitter account. The winner of the best piece of art will also get the unique opportunity to have a one-on-one conversation with Campbell. The winners will be announced on June 10.

More information will be released from the Runeterra social channels over the next couple of days, including details about the upcoming stream and how to get involved in the post-stream participation challenge. The Draw with Riot event takes place on May 29.

All VALORANT knife skins and how to get them