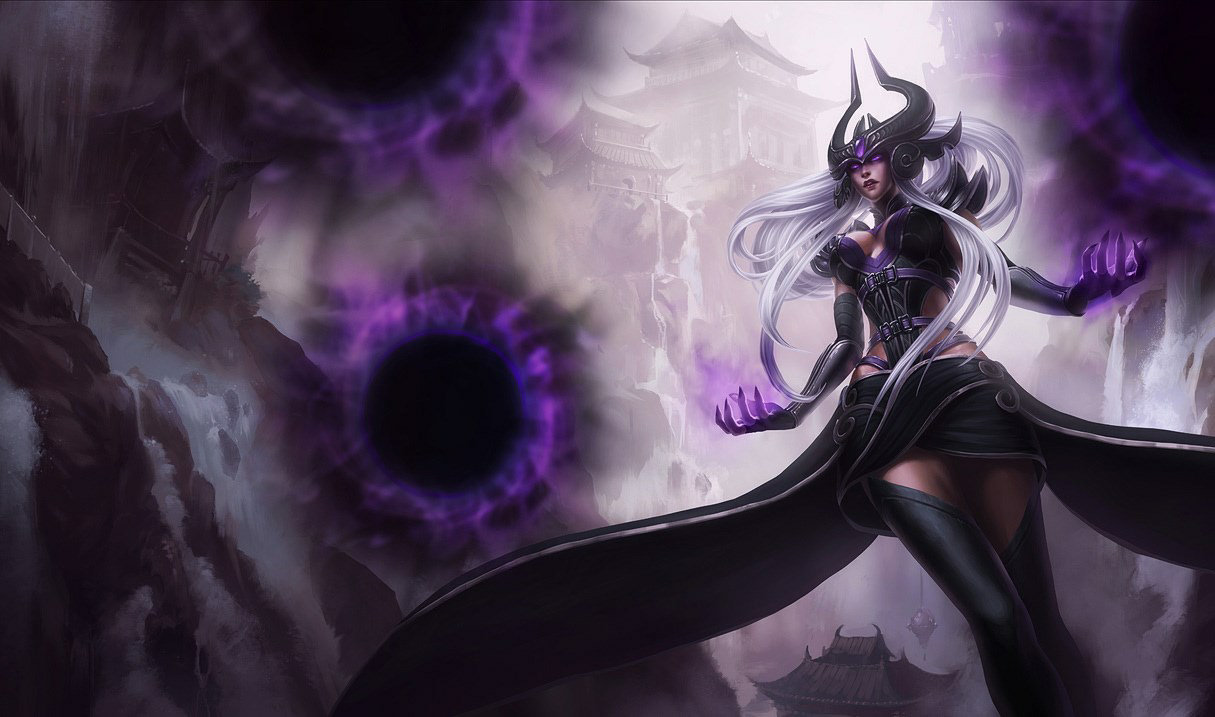 Some of the biggest bullies in League of Legends are being taken down a notch.

Graves has emerged as one of the more dominant junglers. The Outlaw can farm quick, burst enemies, and scale well into the late game. Riot is tweaking his farming and burst potential in one fell swoop, nerfing the bonus AD on his initial Q damage by 20 percent.

Talon and Syndra are both mid-lane terrors. Talon can outroam any laner while bursting squishies with ease. To combat that, the mana cost and healing on kill for his Noxian Diplomacy (Q) is being nerfed.

Syndra, on the other hand, is having the cooldown of her E increased by two seconds at all levels. While this may marginally decrease the frequency of her burst, it shouldn’t affect her ability to one-shot opponents. One of the biggest complaints that enemy laners have is that the Dark Sovereign is oppressive with heavy burst. Since her Q and ultimate damage remain unchanged, it’s unclear how much this will curb her power in the mid lane.

Janna is the final champion receiving the nerf hammer, losing W damage in the later stages of the game.

Best Legends of Runeterra decks to dominate the Patch 1.6 meta