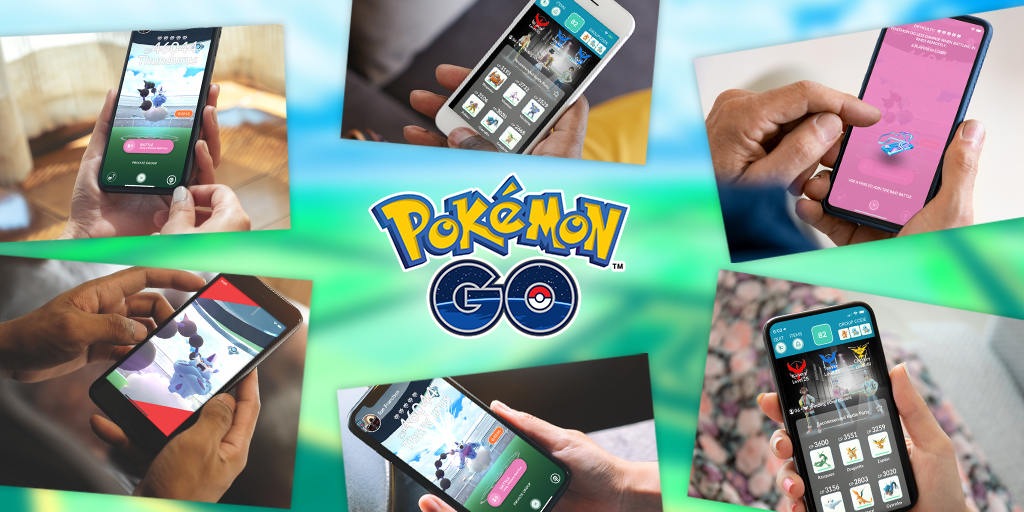 The wait is finally over for Pokémon Go fans. Remote Raid Passes and other updated raid features are now available for trainers who are ready to get back into the swing of things in the popular mobile game.

You’ll need to be at least level 20 to interact with some of the other remote raid features, like the Nearby Raid. More updates might change this over the next few days, however.

With a Remote Raid Pass, players can access any raid they see on the nearby screen or on the overworld map.

Twenty trainers can join the same Raid Battle, with only a few spots being saved for those using Remote Raid Passes. But all raids you complete with a Remote Raid Pass will count toward any raid-related research tasks or achievement medals.

As part of the new feature’s launch, Niantic is offering all players a special Remote Raid Pass box in the shop. This special bundle will give trainers three Remote Raid Passes for one PokéCoin and it won’t replace the usual one PokéCoin bundle that pops up every week.

At first, the level limit was set to 40 for players who could use the new Remote Raid features. Now, however, it’s open to all players through level 20. This cap could keep decreasing over time and is likely being used as a way for Niantic to ensure there are no big issues with the feature.

How to watch the Clash of Clans Championship’s first qualifier