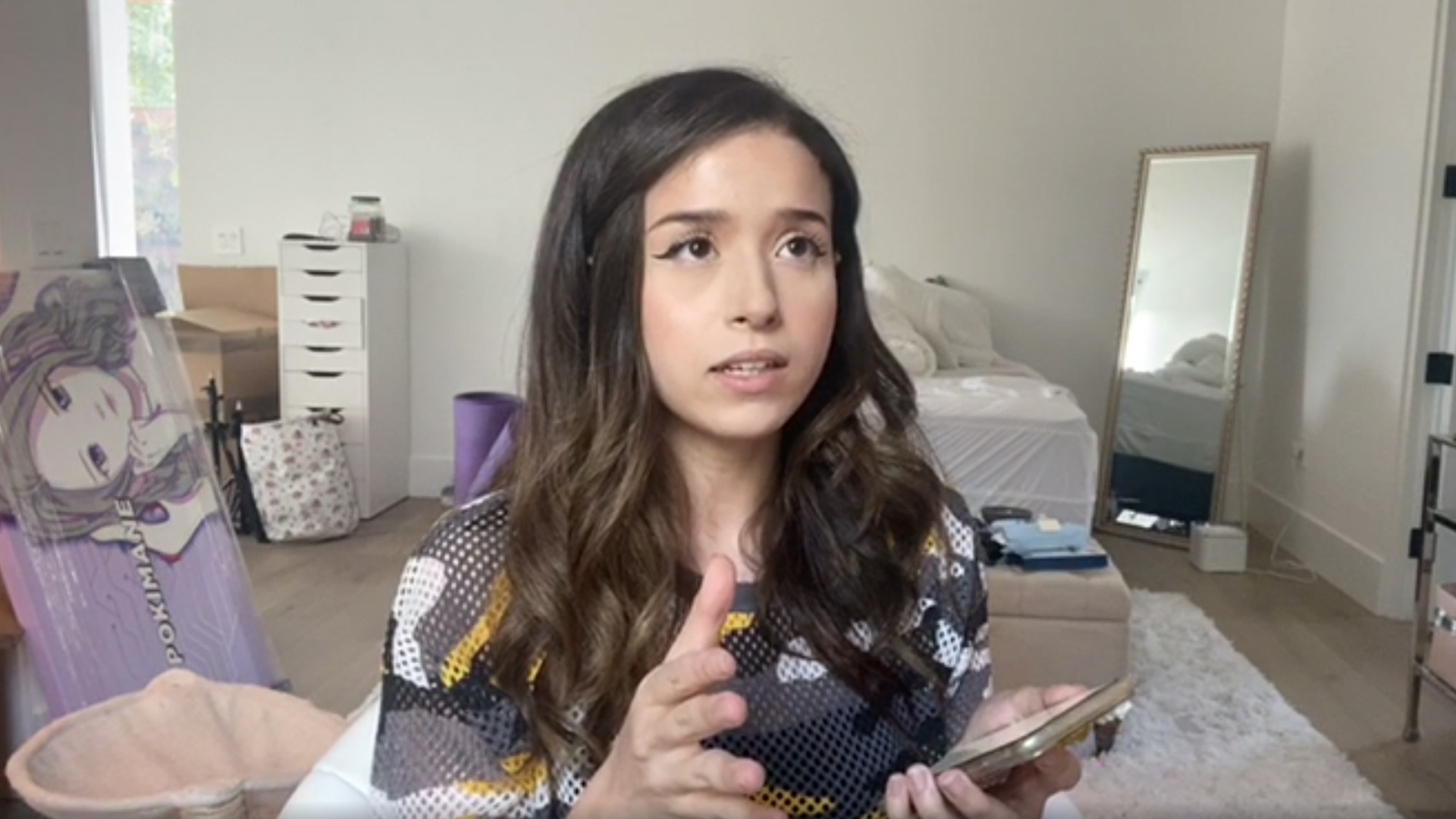 During a live broadcast today, popular Twitch streamer and Offline TV member Pokimane said that former member Federico “Fedmyster” Gaytan sparked a discussion that almost led to house manager Yvonne Ng’s termination while he was still living in the house.

Offline TV removed Fedmyster from the house following sexual misconduct allegations from other members of the group, including Yvonne and LilyPichu, who both posted stories accusing Fedmyster of inappropriate behavior.

In a stream discussing the situation, Pokimane shared that following the incident with Yvonne, Fedmyster had approached Pokimane regarding Yvonne’s input to the company.

“The Yvonne incident happened and Fed would start talking to me, he would talk to me about how Yvonne was lazy and not working enough, and playing league all the time,” Pokimane said. “…And this discussion got to the point of us almost letting Yvonne go from the company because we thought she wasn’t interested enough in working with us, when in reality her behavior was entirely because of the incident that happened between the two.”

Earlier today, Yvonne shared a statement detailing the incident that occurred between her and Fedmyster, explaining that Fedmyster would return home drunk and often climb into Yvonne’s bed and attempt to make advances towards her by placing his hand underneath her shirt.

Following Yvonne’s statement, another member of Offline TV LilyPichu shared that she had also experienced inappropriate advances towards her by Fedmyster.

Regarding the allegations, Fedmyster released a statement that it was never his intention to hurt those close to him and expressing the importance of having their voices heard.

Twitch bans BlessRNG, removes his emote after admitting to abuse

How to succeed in Legend of Runeterra’s fourth Lab, Discover Targon

When does season 4 of Call of Duty: Modern Warfare start?