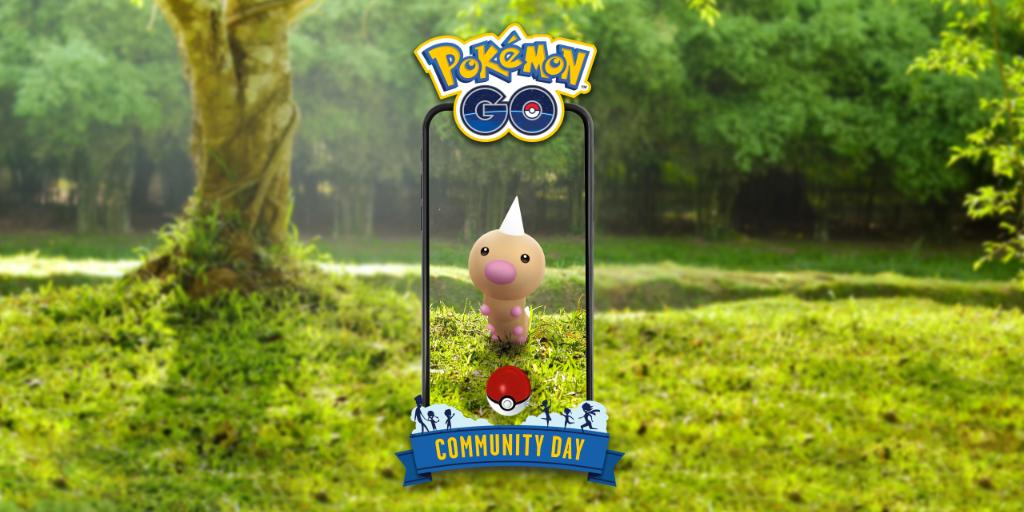 The results are in. The Pokémon Go Community Day for June will feature the Hairy Bug Pokémon, Weedle, Niantic announced today.

From 11am to 5pm local time on June 20, there will be Weedle as far as the eye can see for anyone who wants to capture the Kanto native Bug/Poison-type.

With Weedle as the focus of the Community Day event, players will have a chance to obtain a Beedrill that knows the exclusive move Drill Run. Shiny Weedle will also be popping up during the event, so if you want a shiny Beedrill, now is likely your best chance to get one.

Niantic teased that players who take snapshots during the Community Day will be in for a surprise, too. During the last two community events, this meant players would be photobombed by either Abra or Seedot respectively, so something similar will likely happen again.

Another returning feature is the one-time purchase bundle, which players can buy to get an Elite Charged TM, 30 Ultra Balls, three Star Pieces, and three Incense.

As for bonuses being added in for the event, players will receive a three-times multiplier on Catch Stardust. Any Incense activated during the event will last for three hours rather than the usual one hour limit, too. Buddy Pokémon who have reached the Great Buddy level or higher will also bring you helpful items throughout the Community Day.

Because of the Community Day poll, we already knew Weedle would be taking over June’s Community Day. Gastly will be featured in the July iteration.

Asmongold has played more than 1,500 days of retail WoW