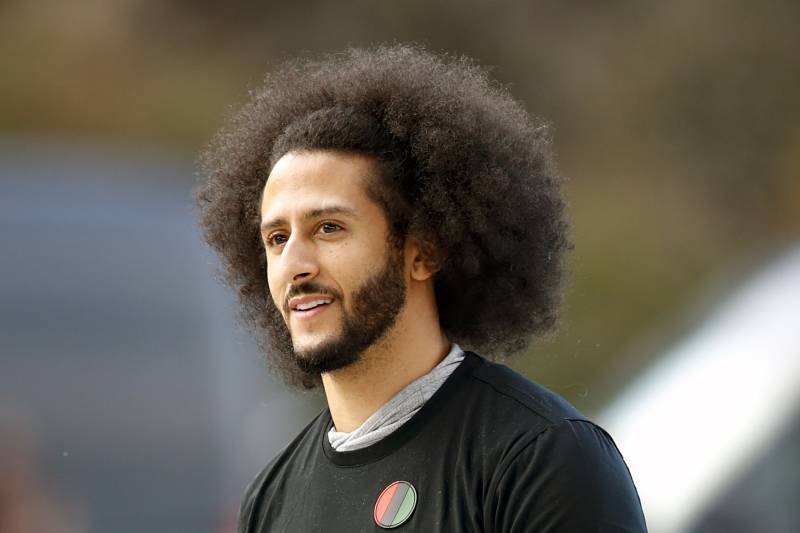 Seattle Seahawks coach Pete Carroll said Thursday he received a call from an NFL head coach or general manager regarding the potential signing of Colin Kaepernick.

“Someone is interested,” Carroll said, per Joe Fann of NBC Sports Northwest.

Carroll did not elaborate on his conversation, and it’s unclear if the coach/general manager has been in contact with Kaepernick.

Kaepernick began kneeling during the national anthem during the 2016 season to protest those same systemic issues. His form of protest polarized the NFL fanbase, with some applauding Kaepernick for standing up for racial injustice and others taking offense at what they viewed as “disrespecting” the flag—despite the fact that Kaepernick came up with the idea alongside Nate Boyer, a former Army Green Beret.

The NFL attempted to distance itself from players kneeling during the anthem on several occasions, including attempting to ban it altogether in 2018. The ban never took effect after it drew national criticism and outcry from players. NFL Commissioner Roger Goodell recently said the league was wrong for attempting to stop peaceful protests in the past.

Former NFL vice president of communications Joe Lockhart called on an NFL team to sign Kaepernick in a May column for CNN. Lockhart said the league was “badly wrong” for its handling of the Kaepernick situation.

Kaepernick and the NFL agreed to a settlement on a collusion grievance last year.

BYU vs. Boise State score: No. 9 Cougars make emphatic statement in rout of No. 21 Broncos