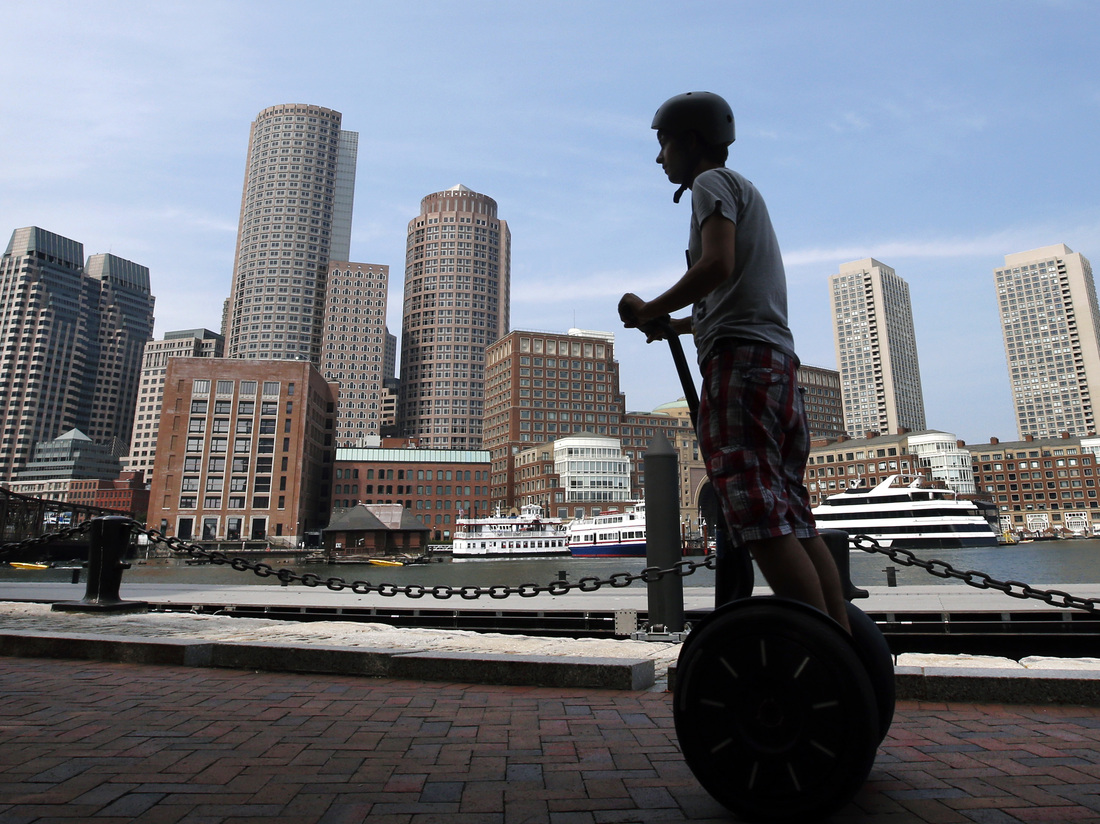 Company officials are stopping production of the original Segway PT, a favorite in tourism and law enforcement, on July 15. 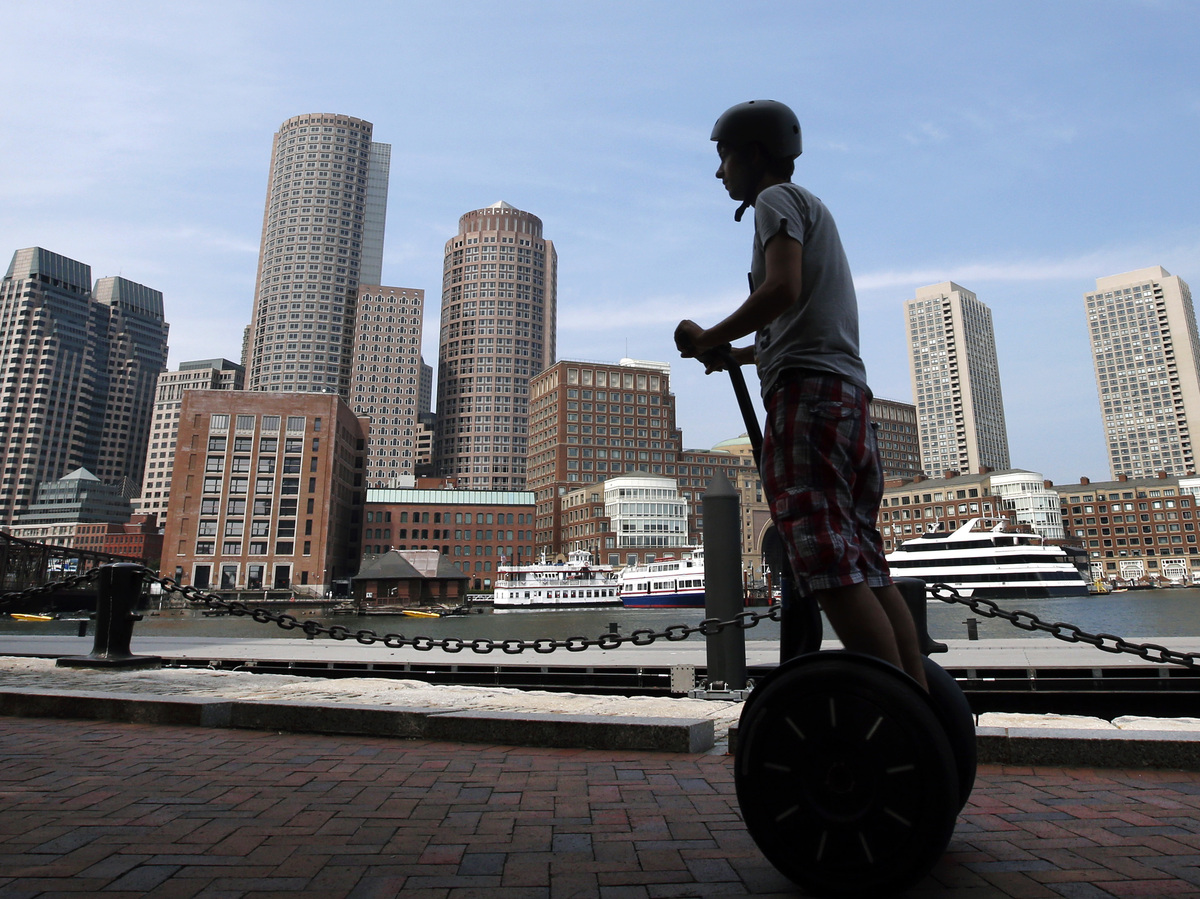 Company officials are stopping production of the original Segway PT, a favorite in tourism and law enforcement, on July 15.

Segway’s iconic personal transporter is nearing the end of its ride, company officials announced on Tuesday.

President Judy Cai said in a statement that production of the Segway PT will stop on July 15, less than two decades after the scooter was first unveiled. She described the two-wheeled, self-balancing vehicle as a “staple” in security and law enforcement, and noted its popularity among travelers worldwide.

“This decision was not made lightly, and while the current global pandemic did impact sales and production, it was not a deciding factor in our decision,” Cai said.

While the vehicle became a fixture in law enforcement and tourism, it did not gain widespread traction among the wider public. The Segway accounted for less than 1.5% of the company’s revenue last year, the Associated Press reported.

This is in contrast to the initial hype surrounding the product, which inventor and company founder Dean Kamen believed would revolutionize transportation. Apple co-founder Steve Jobs predicted it would become as big as the PC. And Amazon founder Jeff Bezos called it “one of the most famous and anticipated product introductions of all time” before the product first went on sale to the public — through Amazon.com.

“I believe the Segway HT will do for walking what the calculator did for pad and pencil,” Kamen said in 2001, the year he unveiled it on Good Morning America.

About 6,000 Segway Human Transporters — now called Personal Transporters — were voluntarily recalled in 2003 after a number of riders were injured in falls as a result of the scooters’ batteries running low.

Since then, the vehicle has been at the center of several high-profile incidents. President George W. Bush was famously photographed tumbling off a Segway in Maine in 2003. In 2015, a Segway-riding cameraman accidentally knocked over Jamaican sprinter Usain Bolt during his victory lap on the World Athletics Championships track.

And ten months after buying the company in 2009, British millionaire Jim Heselden died after driving a Segway off a cliff.

Segway, Inc. was acquired by Chinese company Ninebot in 2015. It has launched other models and products over the years, including electric scooters in 2017.

The company’s statement said 21 employees will be laid off, 12 will stay on for two months to a year and five will remain at its manufacturing facility in Bedford, N.H.