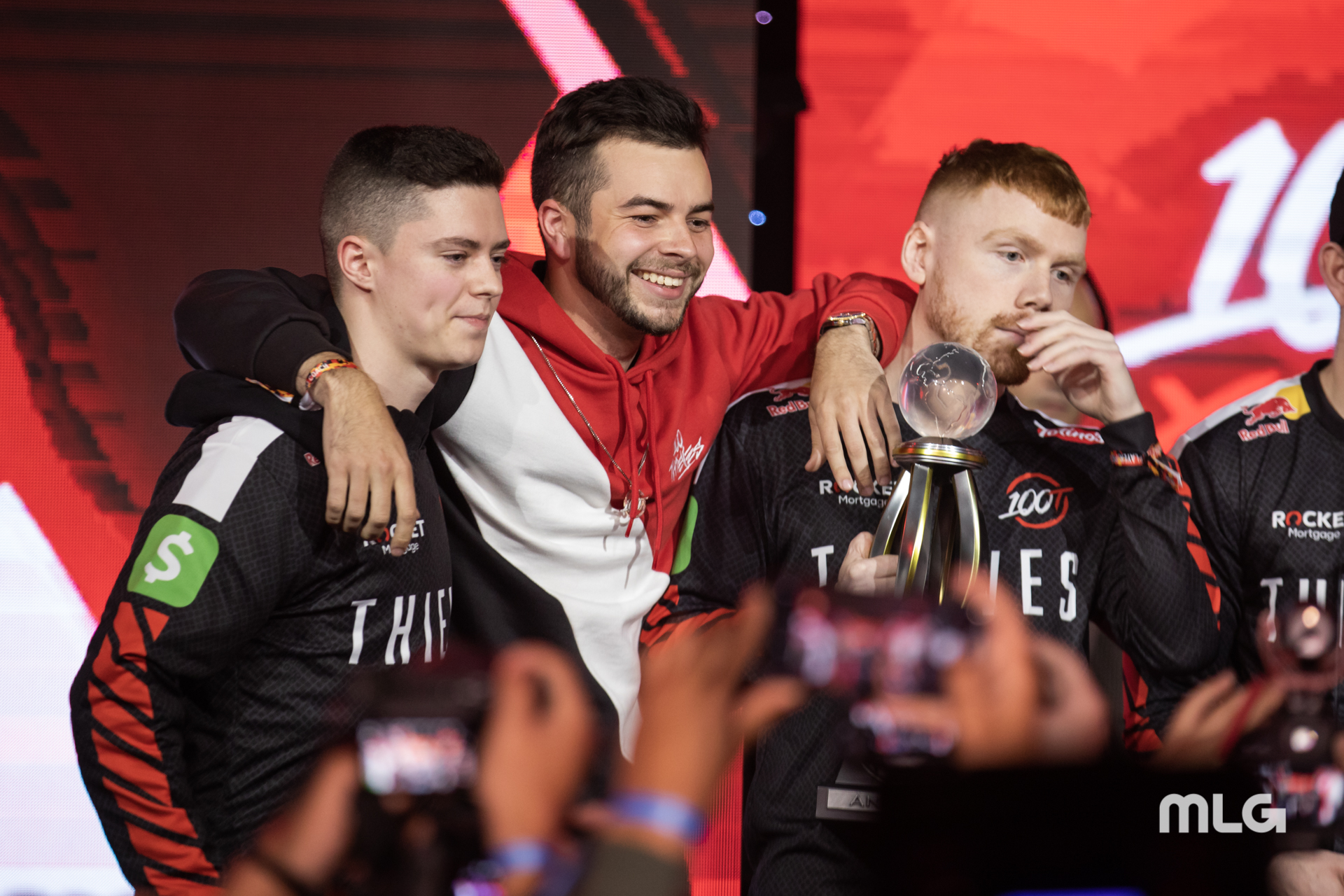 Call of Duty‘s skill-based matchmaking has been the topic of heated debates around the game’s community, especially since the release of Warzone in March. But during a recent stream, 100 Thieves’ CEO Nadeshot said that these complaints wouldn’t be as prominent if players were given public ranks.

“Nobody would complain about SBMM if you gave me a public rank ” Nadeshot said. “The problem is [the rank you’re in] is imaginary, it’s invisible—the way they measure the players that they’re gonna match you against, no one knows what that is.”

“If you’re going to match me up against better players, why can’t I have a rank to be proud of and work toward?” he said in March, a couple of weeks after the game mode was officially released. Nadeshot also mentioned that he was constantly matched up against top-tier CoD talents and players who were at the top of the leaderboard.

Fellow streamers Marcel “BasicallyIDoWrk” Cunningham and CouRage agreed with him, saying that they’d love something to show for them increasing their MMR.

Ultimately, Warzone is a casual game mode that doesn’t seem too casual, especially with the introduction of ranked-like elements without an actual ranked mode or system involved. Activision may need to consider introducing a ranked mode to Warzone in the near future.

Timthetatman mistakes spray for enemy in Call of Duty: Warzone