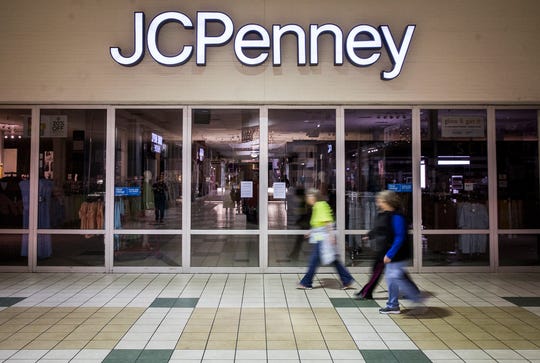 MUNCIE, Ind. — The J.C. Penney company on Thursday announced an initial list of 154 of its stores slated to close permanently as the struggling company files for Chapter 11 bankruptcy protestion. That list included eight stores in Indiana, among them the stores at Muncie Mall and Richmond Mall.

Both the Muncie and Richmond stores had been temporarily closed for months due to the coronavirus. The company planned to begin liquidation sales later this month at stores that had reopened after pandemdic-related shutdowns, according to a USAToday report; it was unclear Thursday what would happen with any that had not yet reopened.

The other Indiana stores on the list of closures released Thursday are in Vincennes, Elkhart, Bedford, Madison, Plymouth and Indianapolis.

After filing for Chapter 11 bankruptcy on May 15, J.C. Penney announced it would close about 242 locations, according to an earlier report by USAToday, leaving about 600 open.

The retailer, which has struggled in recent years, was hit hard by COVID-19. Stores will close between the current fiscal year and next fiscal year, according to the report published on May 18.

“The approximately 604 future fleet represent the highest sales-generating, most profitable, and most productive stores in the network,” J.C. Penney said in the SEC filing.

According to another USAToday report, Bankruptcy Judge David Jones will hold a hearing on the proposed closures June 11.

If approved by Jones, liquidation sales at the permanently closing stores that have reopened after temporary closures would begin immediately, JCPenney attorney Joshua Sussberg said. 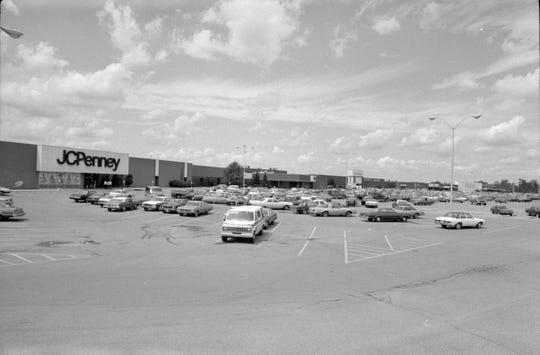 The first Muncie J.C. Penney department store opened in August 1923 at 227 S. Walnut St., and was initially managed by the a nephew of the company’s founder, according to Muncie Evening Press reports.

►50 years of Muncie Mall: A timeline of retail trends and turnover

The store moved to the corner of Charles and Mulberry streets in January 1959. Initially a holdout when other businesses – notably Sears – moved from downtown to the new Muncie Mall when the complex opened in 1970, Penney left downtown for the mall in 1977.

The departure of JCPenney will leave Muncie Mall without an anchor store, after the closures of Carson’s and Sears in 2018 and Macy’s this past January. 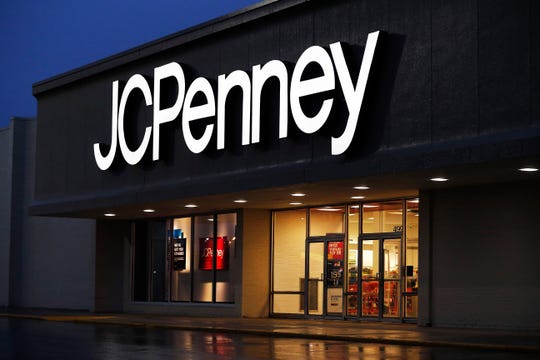 The JCPenney store at the Richmond Mall reopened for business on Wednesday, Oct. 30, 2019. (Photo: Jason Truitt/Palladium-Item)

J.C. Penney’s first Richmond store opened downtown in March 1927. The department store moved to the new Richmond Square Mall when the mall opened in 1966 as one of the complex’s original tenants, according to local newspaper reports.

JCPenney was one of the stores damaged by an EF0 tornado that hit the mall in June 2019. Closed for months for repairs and renovation, Penney reopened late that October.