On the plus side, it looks like Lufthansa will be getting up to €9 billion in aid from Germany. Unfortunately for Lufthansa, the airline also has to agree to give up a significant number of slots at mega-hubs in Frankfurt and Munich.

The Lufthansa Executive Board has agreed to accept the EU Commission’s conditions for accepting the bailout money from the Economic Stabilization Fund (WSF) of the Federal Republic of Germany.

As the Lufthansa Executive Board views it, the EU Commission’s requirements have been reduced in comparison to initial indications.

What exactly is Lufthansa agreeing to here? 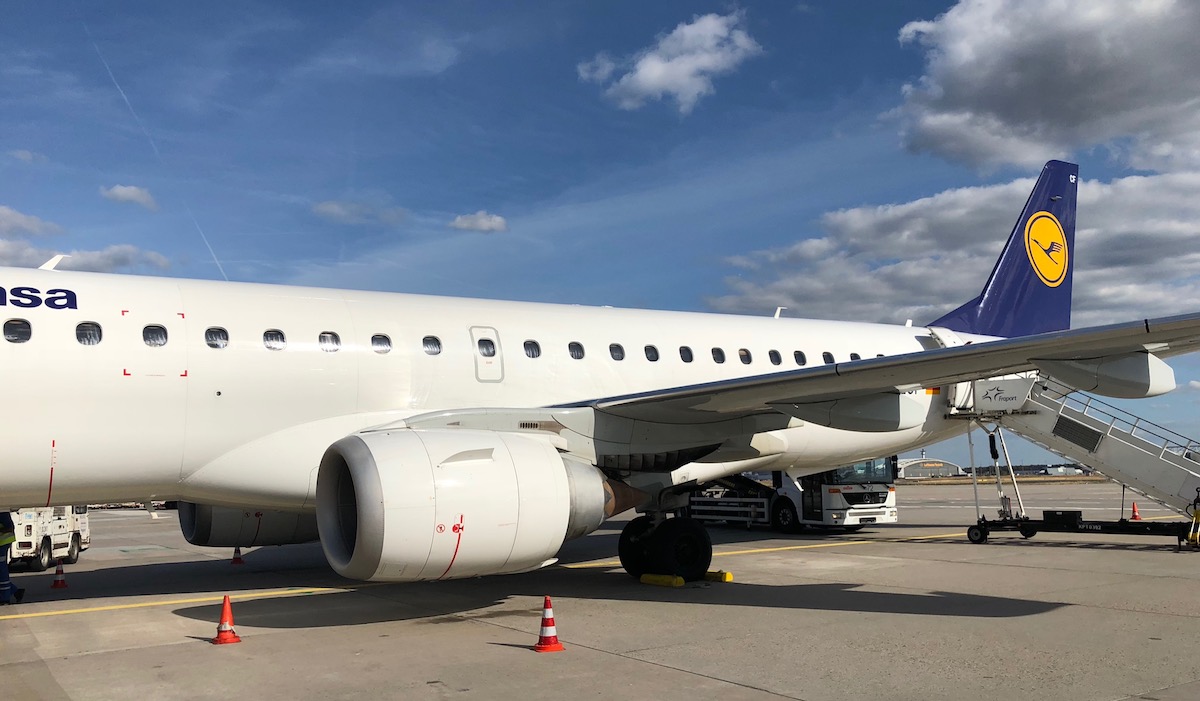 Lufthansa will have to give up slots in Frankfurt & Munich

While Lufthansa is very focused on maintaining market share in Frankfurt and Munich, ultimately this shouldn’t be too bad for the airline: 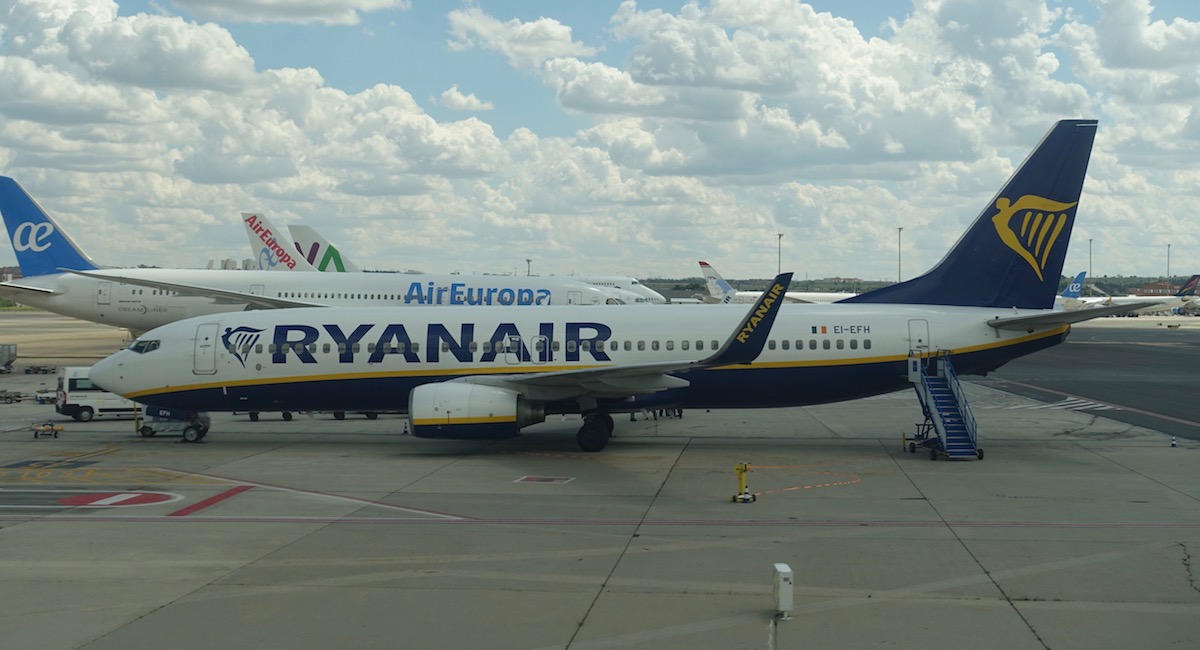 We first learned about the details of the agreement between Lufthansa and the German government earlier this week:

The problem has been with the EU Commission approving this deal. The EU Commission wanted Lufthansa to give up slots in exchange for the aid, which the Lufthansa Executive Board didn’t agree with. Then again, Lufthansa had no other option, so coming to an agreement was the only choice. 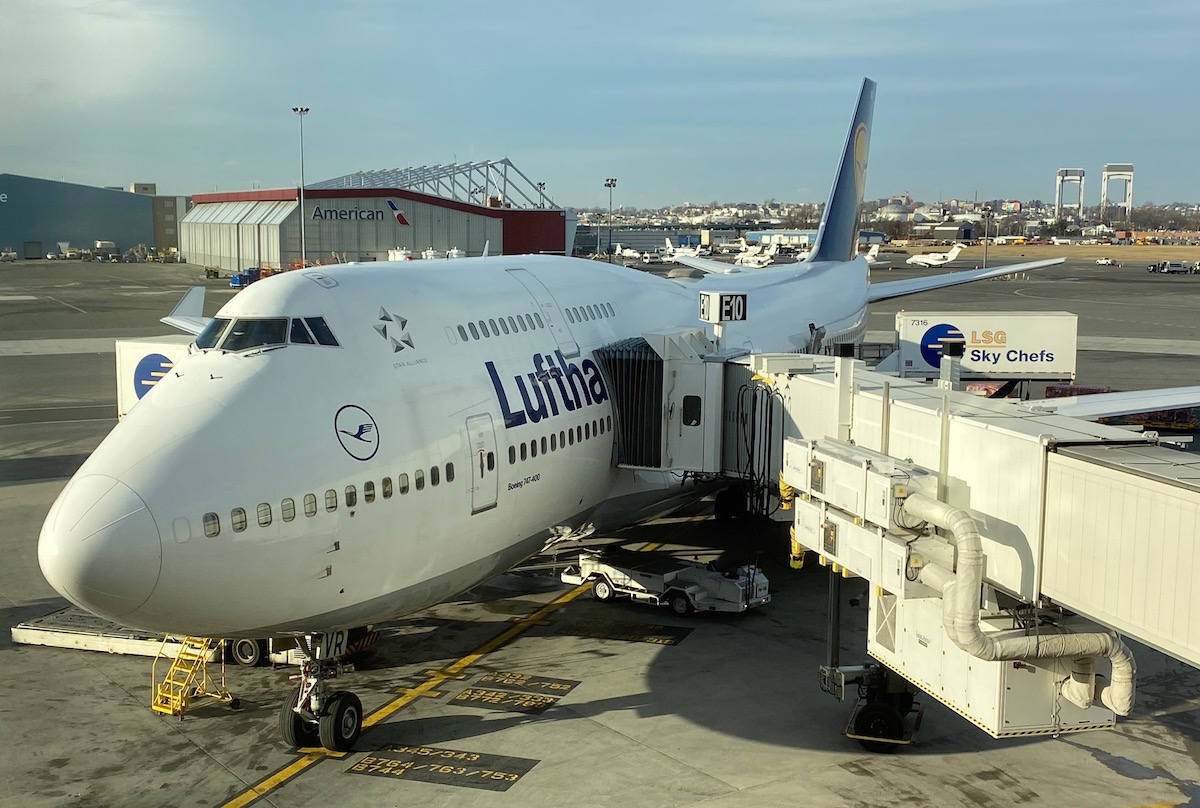 It looks like the deal between Lufthansa and Germany will be approved by the EU Commission, as Lufthansa gives up slots in Frankfurt and Munich.

While Lufthansa presumably isn’t thrilled about this, the reality is that there are quite some restrictions on what airlines can get these slots, so it doesn’t seem like it will pose that much of an issue for the airline.

Oh, and Lufthansa also didn’t really have another viable path to survive…

The Capital Gazette among 5 newsrooms closing