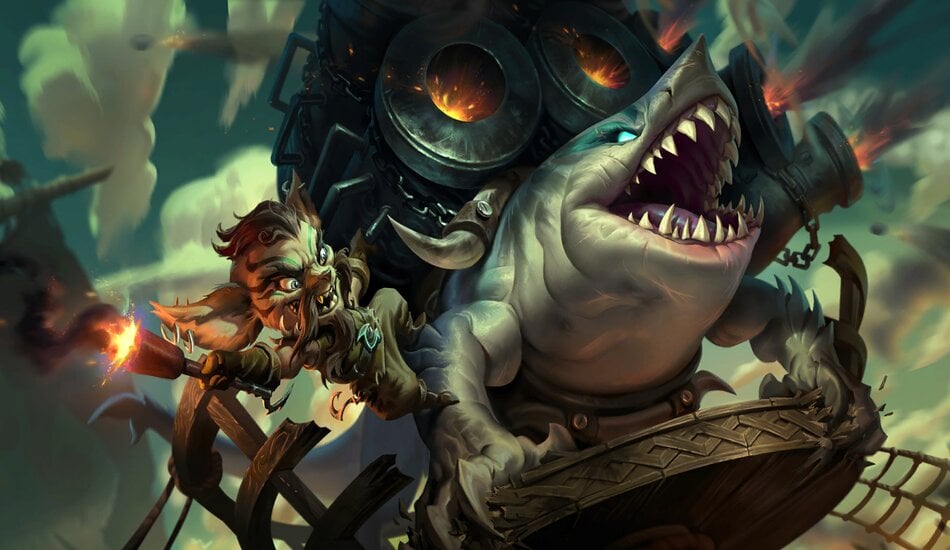 A number of changes within Legends of Runeterra Patch 1.5 will target recent issues that have brought about a metagame that players haven’t been interested in playing.

Aggro LoR decks are on the rise following the new Season of Fortune release, as is power creep due to recent buffs from the 1.4 patch. The addition of new mechanics, like Nab, that came with Bilgewater and the Season of Plunder have also tilted some players to the point where the meta isn’t fun to play anymore. Live design lead of LoR, Steve Rubin, addressed these issues last night on Twitter, saying that the team is working toward a balanced meta with Patch 1.5.

Patch 1.4 was buff heavy, attempting to revive Epic units and champions that weren’t seeing gameplay. This has led to some power creep issues that the LoR team plans to address in Patch 1.5 with a focus on nerfs.

Rubin’s response to the power creep issues shows that the LoR team is continually aware of the community’s opinion regarding how the meta is performing and that they’re willing to make adjustments when needed. No other details regarding which champions, spells, or units will get nerfed in the upcoming Patch 1.5 were revealed. That patch is scheduled to go into effect on July 8.