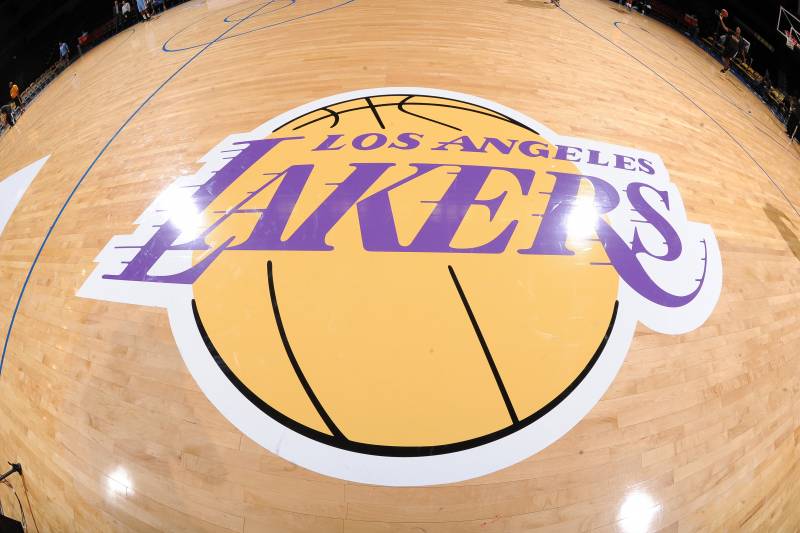 The Los Angeles Lakers applied for a loan through the Small Business Administration’s Paycheck Protection Program, a government initiative set up to help small businesses pay their employees and cover various expenses during the COVID-19 pandemic, and received $4.6 million.

But after the program’s $349 billion pool was depleted in less than two weeks—with a number of small businesses unable to secure any relief aid while larger corporations like Shake Shack and AutoNation received large loans—the Lakers decided to return the money, per Kevin Arnovitz of ESPN.

The team said in a statement to ESPN:

“The Lakers qualified for and received a loan under the Payroll Protection Program. Once we found out the funds from the program had been depleted, we repaid the loan so that financial support would be directed to those most in need. The Lakers remain completely committed to supporting both our employees and our community.”

The Lakers and the rest of the NBA’s teams find themselves in an uncertain situation given the coronavirus pandemic. If the season is canceled altogether, for instance, the league and its teams would lose hundreds of millions of dollars in revenue.

Even if the season and playoffs are eventually held, there likely won’t be fans in attendance, meaning a large sum of profits from tickets and concessions will be lost. The Lakers, meanwhile, have continued to pay their employees and haven’t laid off or furloughed any workers.

But they are also one of the wealthiest franchises in American sports, as Arnovitz outlined:

“The Lakers’ value was estimated to be more than $4 billion prior to the virus outbreak. They have the league’s most lucrative local broadcast deal, which generates more than $150 million in annual revenue. In addition to the Buss family, which presides as the controlling owners, the franchise has three billionaire minority partners—Philip Anschutz, Patrick Soon-Shiong and Ed Roski Jr.”

The NBA also offers teams a credit line so long as they don’t exceed the $325 million debt limit. Per Arnovitz, one team has already gone that route. Accepting money from a federal program meant to assist smaller businesses at a time of need is certainly bad optics for the Lakers.