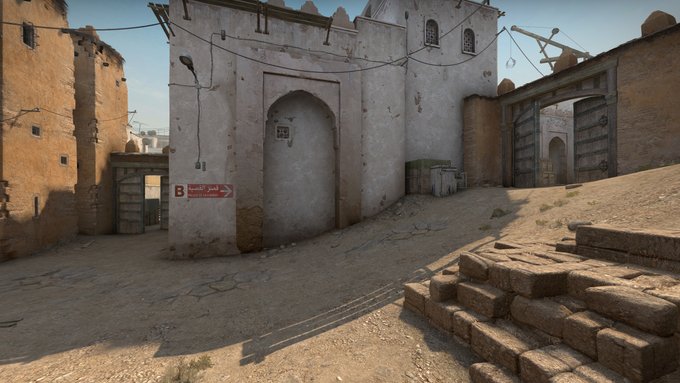 Numerous maps have been changed in some way in the latest CS:GO update.

Valve released the patch notes for today’s update, revealing it flipped the B bombsite doors on Dust 2, reverting it to the 1.6 version. Additionally, the developer also changed some smaller things on Mirage, Inferno, Train, Overpass, and Cache.

Here are the full patch notes for the June 10 update, according to Valve.

Fall Guys username changes explained: Can you change your username back?