On 21st April 2020, Ripple Labs filed a lawsuit against YouTube claiming damages for allowing marketing of crypto scams on YouTube.

CEO Brad Garlinghouse, the CEO of Ripple adds himself as the plaintiff in the lawsuit. His beef is primarily with the “The XRP Giveaway” scam. In which gullible users are prompted to send “between 5,000 XRP and 1,000,000 XRP” to a the video makers impersonating as Ripple executives or other notable entities and promises up to 5x in return.

YouTube has been consistently attempting to crack down on the online crypto scams. Many a time, authentic podcasters and other information channels have been caught in the crossfire of the bans. Recently, Tone Vays’ Trading Bitcoin channel was banned by YouTube as well but soon brought back up after retaliation.

Vays, a derivatives trader and market analyst pointed out that Garlinghouse should remove his scammy token as well. He tweeted,

I agree, @bgarlinghouse needs to immediately remove his Scammy $XRP security from the internet. What @Ripple has done in 8 years is worse than these give away’s #Ripple

Many Ripple investors will see this as harsh criticism or blindness due to Bitcoin Maximalism. However, there is still some credibility to it, looking at the past performance.

Firstly, in the past, the use of XRP in the RippleNet network has been unclear. Ripple has been continuously adding new banking and financial partners since 2015. However, what transpired out of it was nothing but a bubble, which has collapsed right on its face. Even today, apart from MoneyGram and Azimo no other partner confirms the use of XRP for their transactions.

Moreover, the biggest of them all has been the periodic unloading the $XRP tokens on the market. According to the original plan, Ripple proposed unloading 1 billion XRP to the markets since 2017 from their escrow accounts every month out of their 55 billion in holdings. Even Garlinghouse confirmed that the money is being used to fund the efforts of the company. According to XRPArcade,

The total amount of XRP in escrow has been reduced by 5.5 billion XRP so far. That is an average of 196 million per month. At this rate, it will take 252 months (21 years) for the last escrow to finish.

In many ways, this is no different than the Feds’ economic stimulus of adding printing money and adding to the markets. Overall, there is considerable lack of accountability on the usage of the tokens released every month.

Do you agree with Tone Vays or find Ripple’s model justified? Please share your views with us. 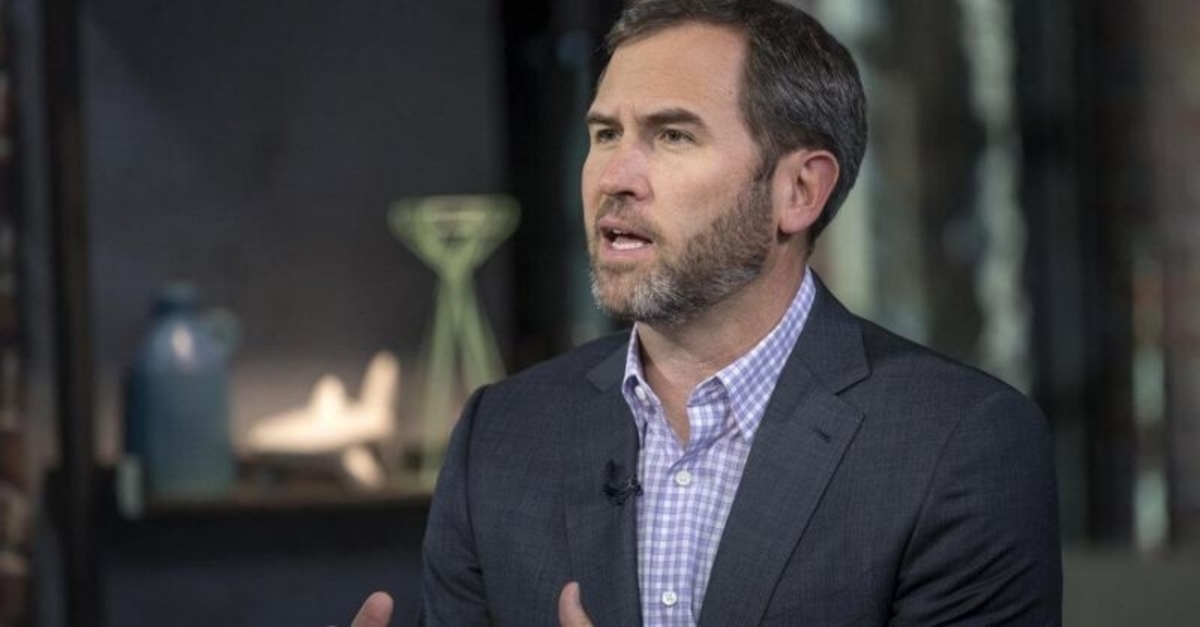 On 21st April 2020, Ripple Labs files a lawsuit against YouTube claiming damages for allowing marketing of crypto scams on YouTube.

Binance Futures Limited Offer: Use this link to register & get 10% discount on fees.

Coingape is committed to following the highest standards of journalism, and therefore, it abides by a strict editorial policy. While CoinGape takes all the measures to ensure that the facts presented in its news articles are accurate.

Disclaimer
The views, opinions, positions or strategies expressed by the authors and those providing comments are theirs alone, and do not necessarily reflect the views, opinions, positions or strategies of CoinGape. Do your market research before investing in cryptocurrencies. The author or publication does not hold any responsibility for your personal financial loss.