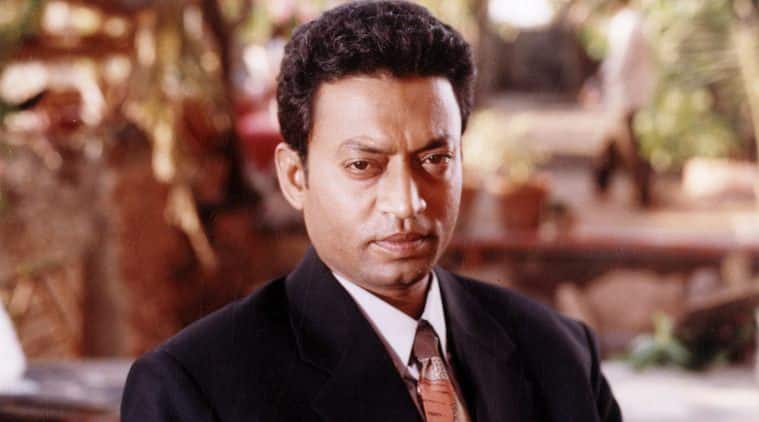 There are some obituaries you never, ever want to write. This is one of them. We knew that Irrfan Khan, one of the best actors the world has been privileged to watch, was struggling with a debilitating disease. We knew he was gravely ill. But we also believed that he would rise and shine again, because, how could he not? How could he leave us, this fabulously talented human, who with his fine body of work, enriched our inner lives?

Irrfan was not just a brilliant actor who dissolved into his part, leaving no residue behind. He also managed to walk off the screen, and come home with us. He made space for himself in our hearts, nestled in unexpected corners, and popped up once in a while, for a chat. Which he would begin, with that characteristic hooded-eyed smile: chaliye baat karte hain.

From the very first glimpse we had of him in Shyam Benegal’s teleserial Bharat Ek Khoj, we knew we were in the presence of someone truly special. And, over a period of thirty years and more, he never let us down. If this sounds like a gush, yes, it is. An unapologetic, teary-eyed one, because he made things better, even in his no-account parts.

Of his impressive body of work, four films jostle for the top spot for me: Tigmanshu Dhulia’s Haasil in which he plays a local Illahabadi student leader, Vishal Bharadwaj’s Maqbool’ in which he was a mobster-with-many-moods-in-Mumbai, Mira Nair’s The Namesake, in which his Bengali bhadralok immigrant finds his place in faraway New York, and Anoop Singh’s Qissa, in which he plays a man desirous of something he could not have. These roles combine not just the skill of a schooled actor, but deep empathy, a generosity of spirit, and an unfettered intelligence, which shone through everything he did, good, indifferent, or flat-out fantastic. 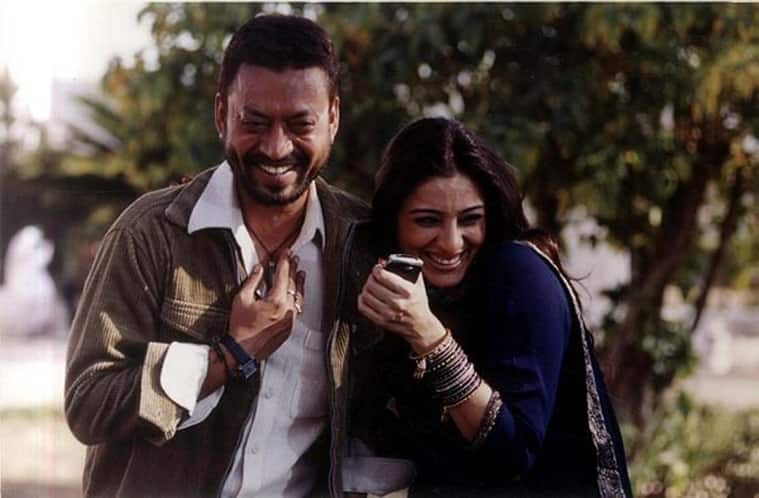 Irrfan Khan and Tabu in Maqbool.

He did everything. Or at least everything that Bollywood brought to his table, after having learnt that this tall, rangy, magnetic-eyed person could transform, into anyone, with a particular kind of magic. He could go high, dive low, get intense, do goofy and grumpy, growl and guffaw. He could be dangerous and maniacal. He was also the loveliest, kookiest, most passionate lover you ever saw. It took the film industry many years to find Irrfan, and it isn’t as if he was flooded with roles from the big studios immediately after his breakout roles, post-2002, in Haasil and Maqbool. But the filmmakers who did, like his National School of Drama mate Dhulia, and Bharadwaj, made the most of his, and their own, innate knowledge of the Hindi belt, long neglected by Bollywood. Their coming together was a great confluence. It brought a new language, new robustness to Hindi cinema, something that old-school Bollywood filmmakers like Mahesh Bhatt recognised. Bhatt’s production house gave Irrfan a chance to go over to the other side, away from the raw, visceral gangland/heartland tales, and explore unfamiliar territory. He lifted brainless comedies, (Rohit Shetty’s Sunday), with the same verve as he did gritty, hard-hitting tales, (Dhulia’s Paan Singh Tomar): it was all grist to his mill, acutely attuned to the world around him.

Of course, there was no confining him to Bollywood. Irrfan’s work took him to the world, and he was the only Indian actor who had well and truly crossed over. He had already made early an appearance in Wes Anderson’s The Darjeeling Limited ( 2007). But the big-and-small parts in international productions quickened after Danny Boyle’s 2008 Oscar-winner Slumdog Millionaire, and he showed up in Ang Lee’s magical-realistic tale of survival, Life Of Pi, and such mega-budget franchises as The Amazing Spiderman and Jurassic World.

But home was really where his heart was. None of these much-publicised international outings could truly mine what Irrfan was capable of. He did those movies because he could, but saved the razzle-dazzle for ‘desi phir-bhi-dil-hai-Hindustani’ outings. Fully switched on, he came up as close to us as possible, to start that conversation, as only he could: chaliye, baat karte hain.

I hope that those will never, ever end.

? The Indian Express is now on Telegram. Click here to join our channel (@indianexpress) and stay updated with the latest headlines

For all the latest Entertainment News, download Indian Express App.