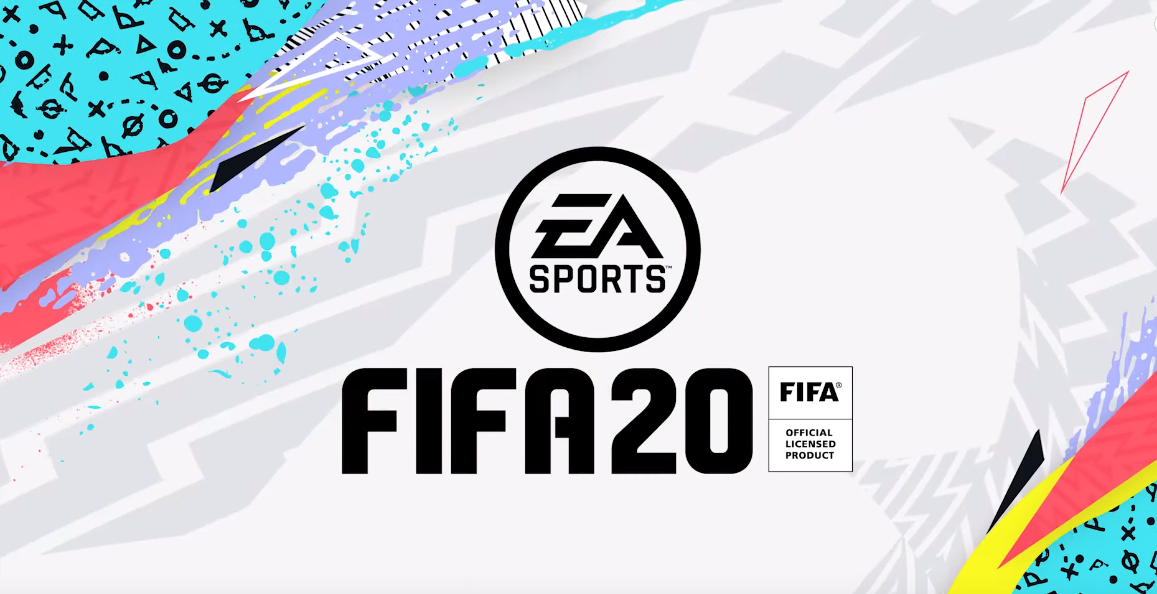 EA Sports introduced a squad-building challenge (SBC) to FIFA 20 Ultimate Team today that will reward fans with a guaranteed Team of the Season So Far (TOTSSF) player from the Eredivisie or CSL.

Both of the league’s TOTSSF sets were added on Monday, May 22. They’ll be available in FUT packs until next Monday, June 1. The Eredivisie or CSL TOTSSF guaranteed pack will be available for the next two days.

Although these aren’t the most famous soccer leagues, there are still some good cards that you can use on your Ultimate Team. The highest-rated cards from the Eredivisie TOTSSF squad are a 96-rated Hakim Ziyech, a 95-rated Quincy Promes, and a 94-rated Donny van de Beek, all from Ajax. As for the CSL TOTSSF, there are a few good options, such as a 95-rated Paulinho from Guangzhou Evergrande, a 94-rated Hulk from Shanghai SIPG, a 94-rated Renato Augusto from Beijing Guoan.

If you choose to complete the Eredivisie or CSL TOTSSF guaranteed SBC, you’ll have to turn in an 84-rated squad with a minimum 75 chemistry. This SBC comes at an incredible price since it only costs an average of 50,000 FUT coins on any platform.

Here’s the cheapest solution to complete the Eredivisie or CSL TOTSSF guaranteed SBC right now, according to FUTBIN, a website that specializes in FIFA content.

Spacestation and SK Gaming move on to CRL West 2020 semifinals

Rogue and Fnatic’s LEC playoff match hit a peak viewership of over 556,000