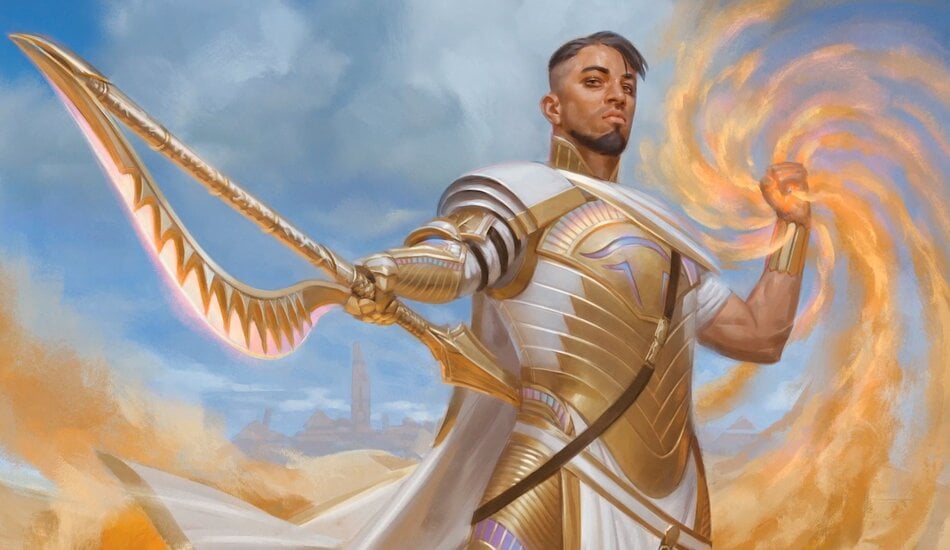 Wizards of the Coast has revealed the MTG Arena contents for the Basic Set Mastery and Mastery Pass in Core Set 2021.

Several improvements were made to the M21 passes over the previous Ikoria: Lair of Behemoth battle passes. This includes six extra M21 booster packs contained within the Basic Set and 400 additional gems in the Mastery Pass. The Basic Set Mastery is for all free-to-play players and extra rewards are available via the Mastery Pass, priced at 3,400 gems or $20.

A Basic Set Mastery is available to all players in MTG Arena. The M21 set will run from June 25 until the digital release of Zendikar Rising in the fall.

Players in MTG Arena can purchase a Mastery Pass and start unlocking free rewards in the Basic M21 Set Pass on June 25.

How to (easily) monitor CPU usage while gaming