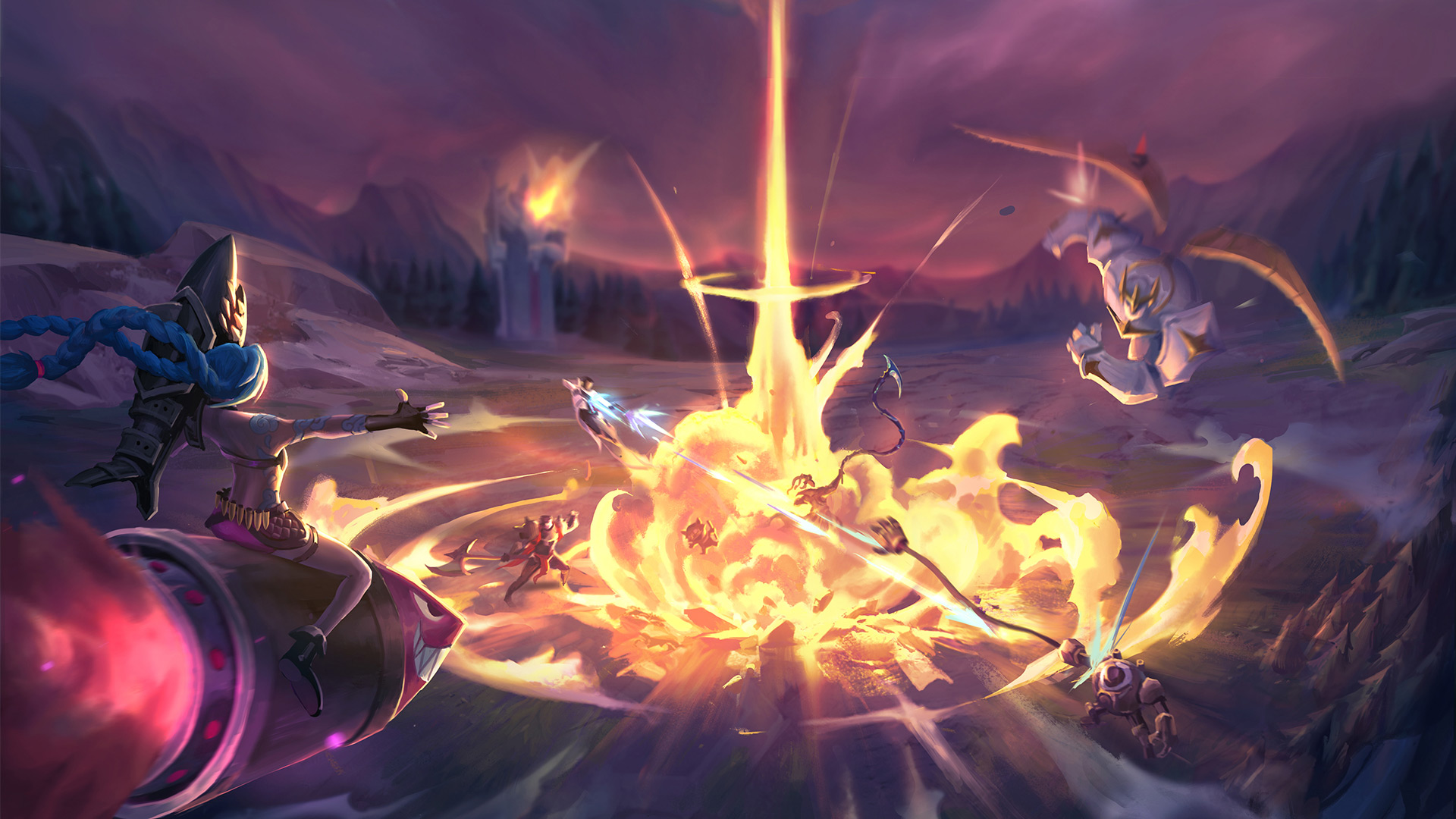 Many League of Legends fans were hyped when Riot Games announced that Nexus Blitz would be making a return this year. But they should be excited to know that there are two new in-game events that will be making their debut when the mode is added this summer.

In fact, Nexus Blitz is coming back with a bunch of different features, including an Ionian-themed map and a couple of new rewards based on if you win an event during the match.

Here’s a full list of all the in-game events of 2020 Nexus Blitz:

Here are all the rewards your team will get if you manage to win an in-game event in Nexus Blitz:

This game mode has been highly requested by League fans since the experimental mode was introduced to the public in 2018. Riot revealed that game modes like Nexus Blitz were great when they first dropped but quickly lost their novelty over a couple of weeks.

As a result, the resources to keep the game mode didn’t seem to be worth maintaining since not a lot of people were playing it to begin with. Riot will surely be studying the numbers when Nexus Blitz hits the live servers with the Summer Festival.