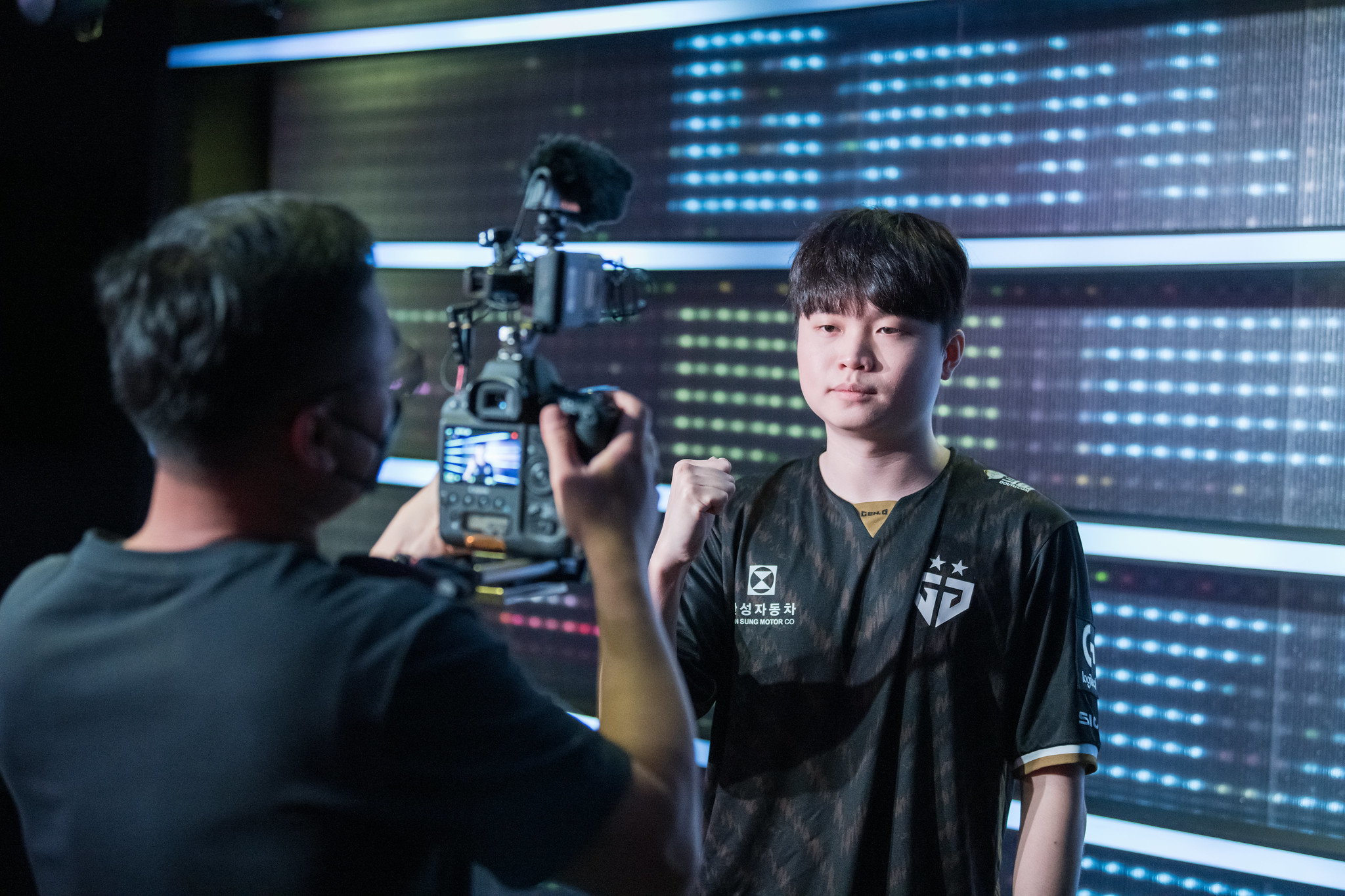 T1 and Damwon Gaming, representing the LCK in Group A, failed to live up to expectations yesterday and were eliminated from the event. Gen.G and DragonX are now Korea’s last remaining hopes of advancing to the knockout stage of the tournament.

Gen.G were clean and concise up against JDG, taking a methodical approach to the game, and playing around map control. The team won the jungle/mid lane matchup and snowballed their lead.

Clid and Bdd ran circles around Kanavi and Zeng “Yagao” Qi, pushing them into an early-game deficit. From there, Bdd led the team to victory, dishing out damage at every opportunity, and dictating the late game with Azir. In the end, Bdd was untouchable—and with his flawless mechanics—carried the team to the win.

Gen.G will now look to consolidate their Group B lead with a win against DragonX. If the team wants to guarantee a spot in the playoffs, though, they’ll have to take down former world champions Invictus Gaming later in the day.

JDG, despite the loss, will be eager to write their wrongs and beat IG in their next best-of-one matchup.