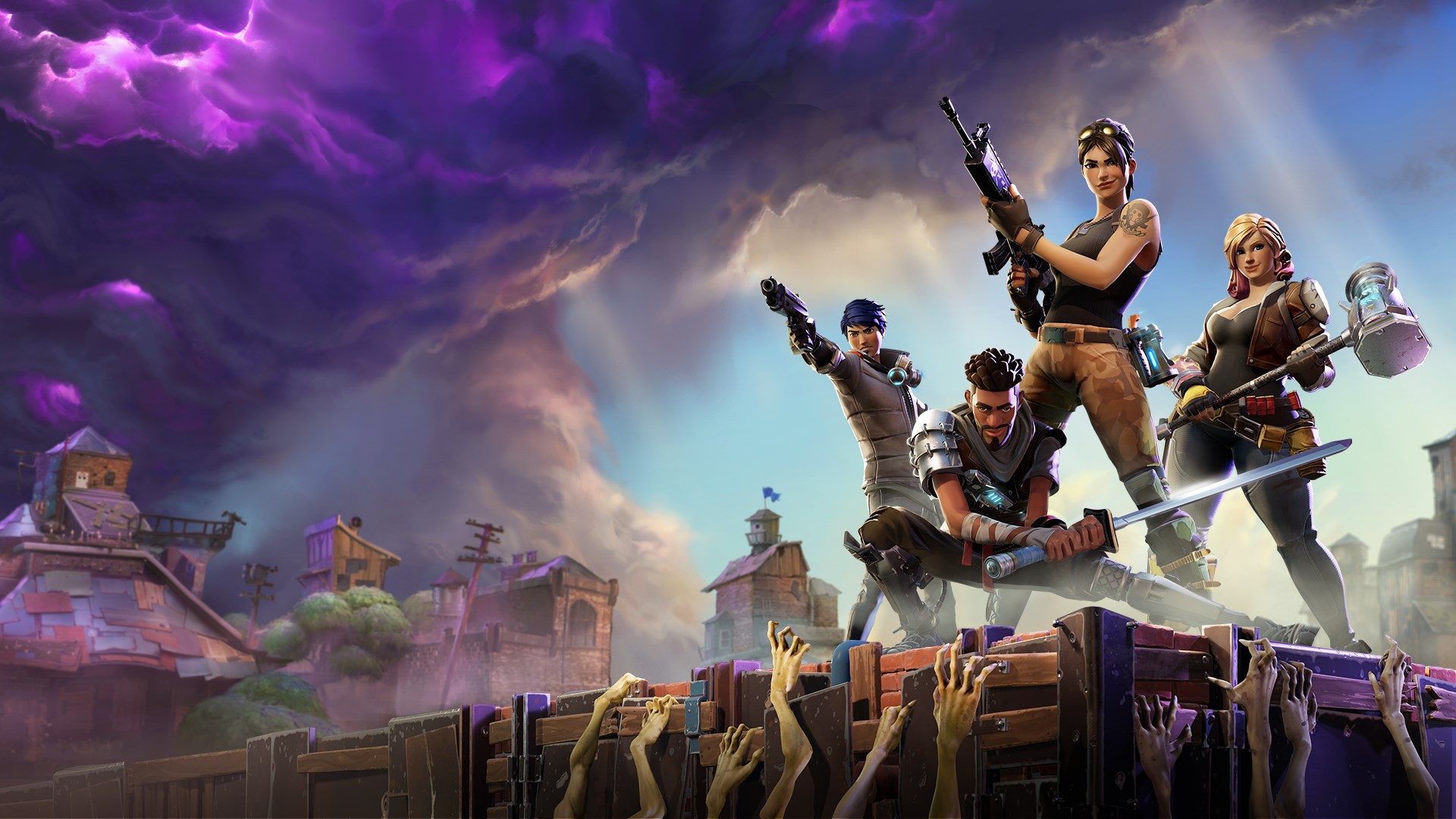 Fortnite players are trying to rescue Save the World after Epic Games revealed that it would be brought out of early access.

Earlier today in the latest Save the World development update, Epic said that the gamemode will remain a “premium experience” rather than going free to play, meaning that content production will be “slowed down”. Due to this change, Save the World won’t be able to support cosmetic purchases made in Battle Royale in a few months.

Since Save the World is a player vs. entity gamemode it grew a small playerbase compared to its Battle Royale counterpart. However, fans hoped that it would grow significantly if the game was free and content could be added over time.

This wasn’t the only issue players had, however. Epic said that the main story of Save the World was “complete” but players have argued the storyline was never finished. By contrast, Battle Royale’s story is going in-depth into Fortnite’s lore following The Device event earlier this month.

It looks like fans have concluded that Save the World remains in the shadow of Fortnite Battle Royale.

Jarvan IV nerfed in TFT 10.14 hotfix after dominating the meta