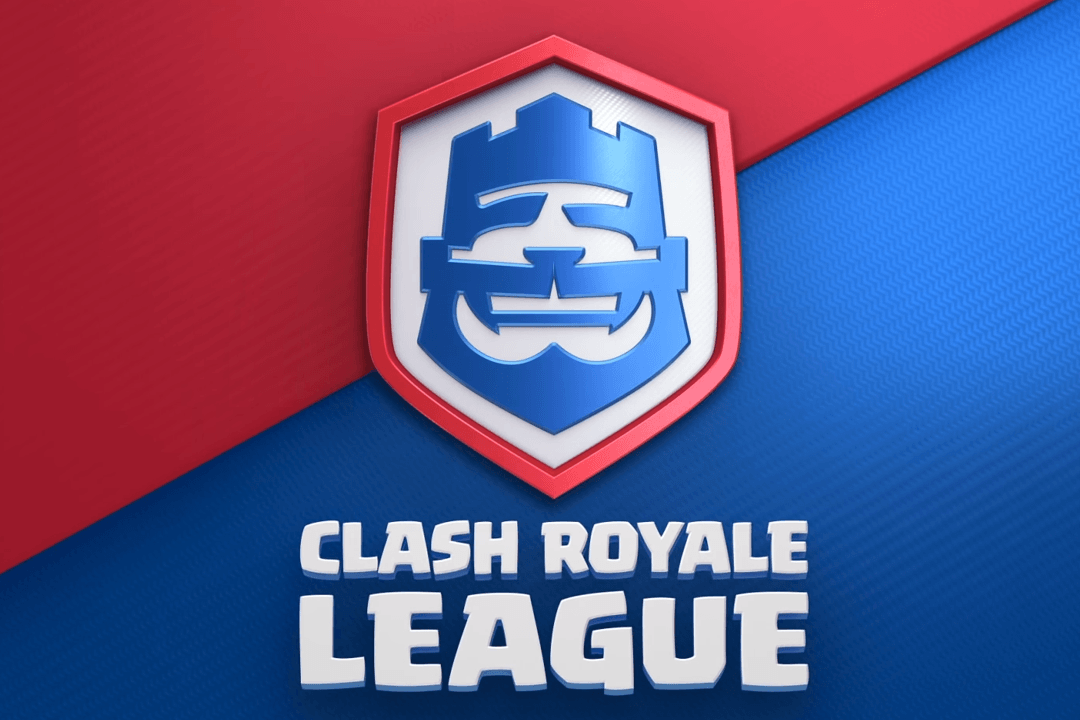 The Clash Royale League (CRL) West 2020 will be returning for its third year later this month. The league features a prize pool of $300,000, which will be split across two seasons: spring and fall.

Ten of the best teams from North America, Latin America, and Europe will be competing this year. Here are the teams.

This will be the first CRL for SpaceStation Gaming and Chivas Esports. Unlike last year, this season will only feature 10 teams instead of the usual 12.

The spring season of the CRL will be hosted online due to the COVID-19 pandemic. It will begin May 23 and will run until July 11. The format and exact schedule will likely be revealed in the first day broadcast on the Clash Royale Esports YouTube channel.

The second season of the CRL will begin in late August with the top teams qualifying for the CRL World Finals 2020. In that season, the Western teams will lock horns with their Eastern counterparts for the title of the world champion.