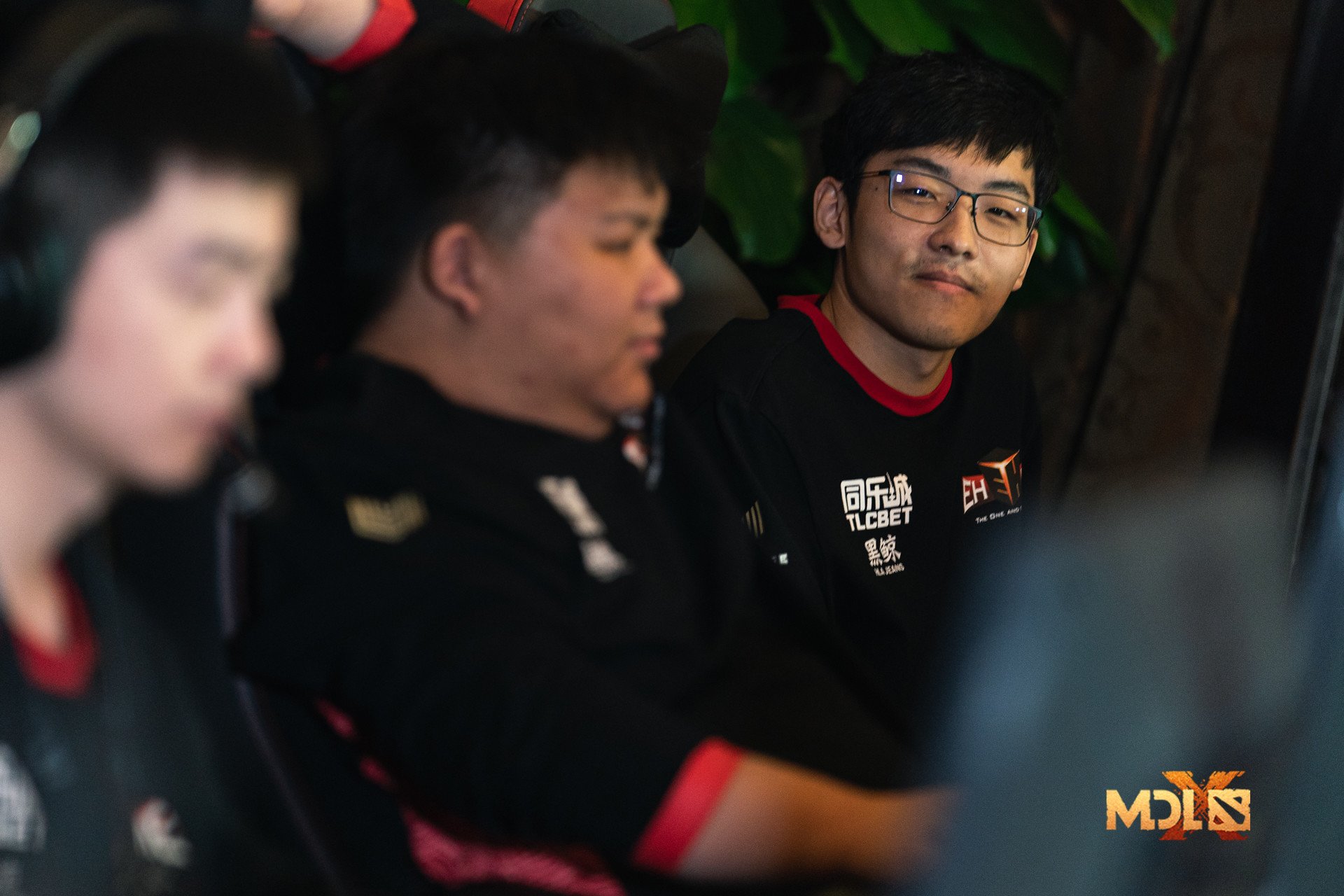 EHOME will be without the services of legendary Dota 2 player Zhang “Faith_bian” Ruida for the foreseeable future. Faith_bian is taking a medical break from the competitive scene in preparation for nail removal surgery.

Because of this, Faith_bian has been moved to the inactive roster and EHOME is currently searching for players to play stand-in roles for upcoming events.

This medical procedure has been something in the works for multiple months now, as the intramedullary nail removal surgery he is supposed to have is tied back to a previous injury he sustained at MDL Macau 2019. During one of the media day photo shoots at MDL Macau, Faith_bian suffered an upper arm fracture that kept him sidelined for a little under two months.

The intramedullary nailing procedure is considered very low-risk, but depending on how well things go and how quickly Faith_bian can recover, EHOME may be playing without one of its core players for a few months.

“The position three player Faith_bian followed the doctor’s instructions and will undergo nail removal surgery surgery in the near future under the original rehabilitation plan,” EHOME said. “Therefore, the whip sauce will be temporarily off the field, peace of mind will be raised. At the same time, we are actively looking for the right number three replacement players to ensure that the normal participation in the recent competition. Please rest assured!”

EHOME have had success in the online Chinese competitions in the last two months, even finishing first at DPL-CDA Professional League Season One. This is a big hit to the team; Faith_bian is not only a strong player, but is also one of the veteran leader’s on the roster.

Any player that EHOME does bring will have some big shoes to fill, assuming the organization doesn’t swap players around every event like most teams do with stand-ins.

VALORANT players are experiencing a glitch that turns Phoenix invisible