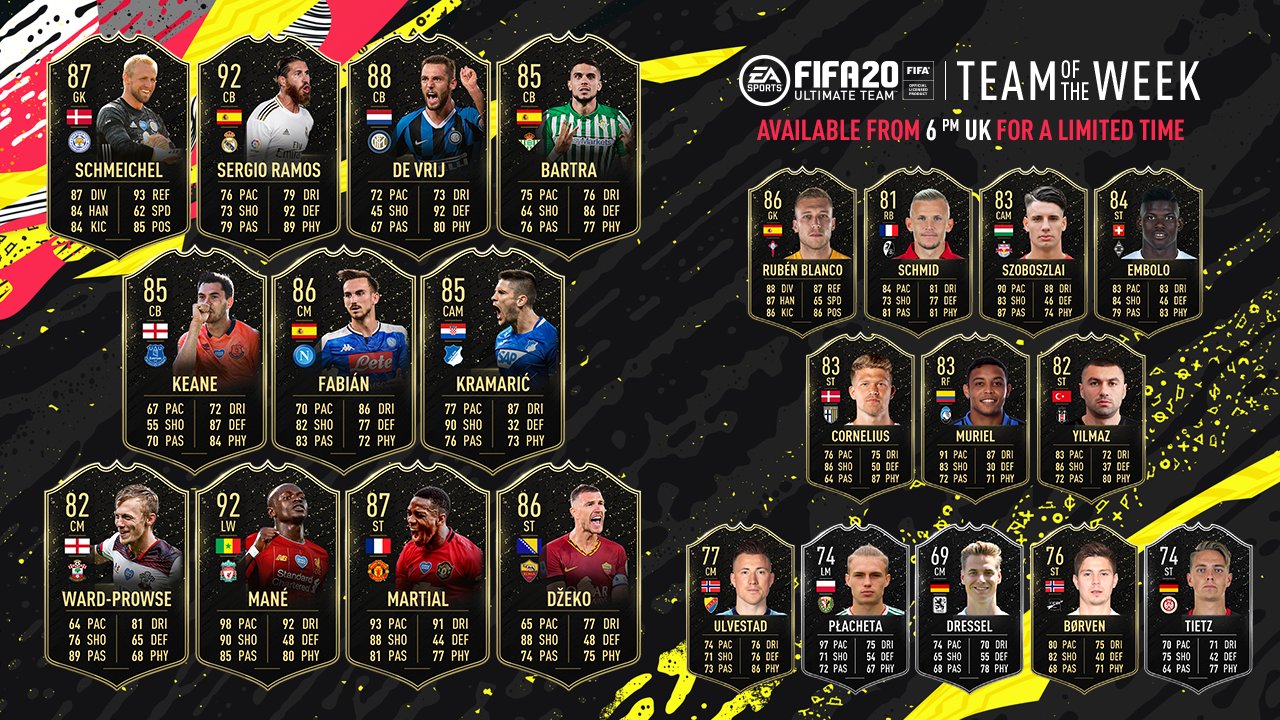 EA creates a new version for players who performed well every week after the leagues’ fixtures are done. The TOTW 28 will replace the former batch of TOTW players today at 12pm CT in FUT packs. The cards will remain in packs until a new TOTW is released.

Here are all of the TOTW cards added this week. Many of them are below the current power curve in FUT, but you can still use them for squad-building challenges (SBC) or sell them for at least 10,000 FUT coins.

Why LCS fans shouldn’t be disappointed by Worlds