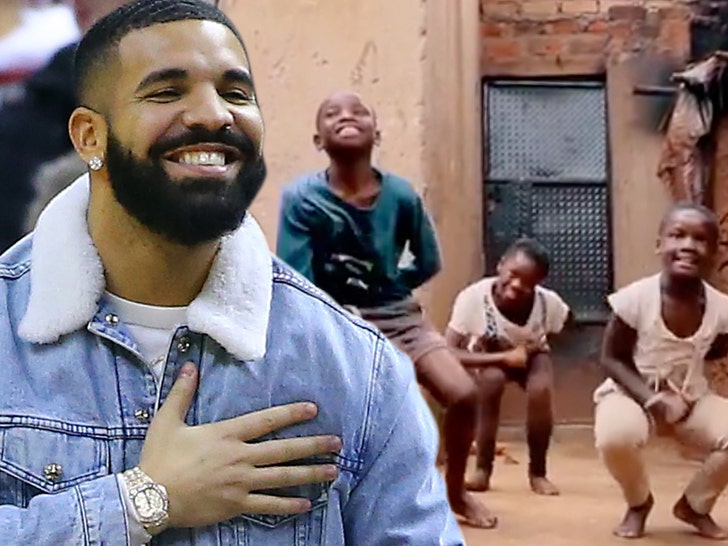 Drake‘s “Toosie Slide” dance challenge has brought much joy during the coronavirus pandemic, and he took it upon himself to help a group of African kids go viral for their moves … and spread even more joy.

If you missed it … the Masaka Kids, comprised of orphans from Uganda who have crazy dancing skills, posted their rendition of the ‘Slide’ on Friday. When Drake shared it on his Instagram Story the following day, it blew up … as did the Masaka Kids’ social media following.

Waiting for your permission to load the Instagram Media.

Suuna Hassan, founder of the organization, tells TMZ … the children wanted to partake in the challenge because they love the song and hoped Drake would notice, even though it was a long shot. 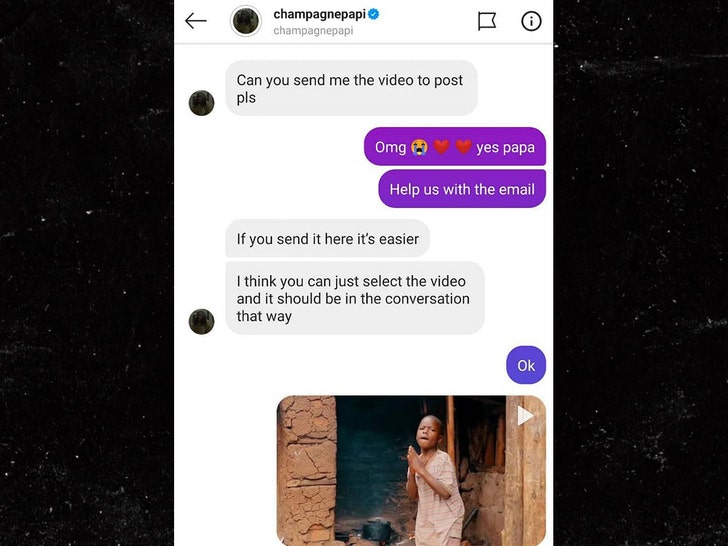 Fortunately, the kids’ rendition instantly began gaining traction on TikTok, Twitter and IG, and Drake did notice … so he reached out directly to ask if he could post the vid, too.

Hassan says he and the children cried tears of joy at the gesture and spent the next day celebrating and doing what they do best … more dancing. In fact, they’re sharing their most recent performance — which shows they got a lot more groovin’ to do. 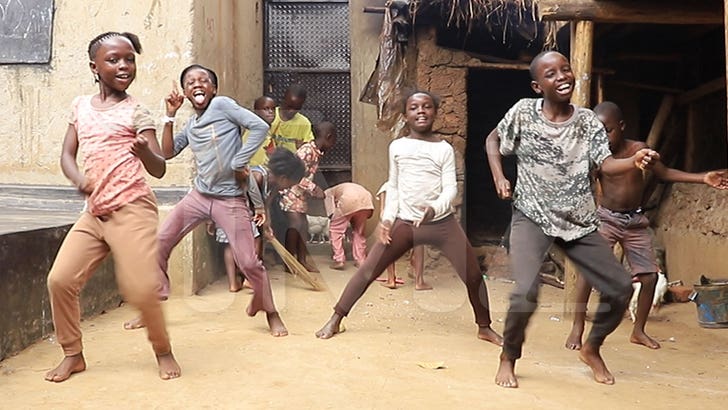 Even more awesome … we’re told since Friday, the Masaka Kids Africana account has gained more than 120,000 Instagram followers and the org has received hundreds of dollars in donations.

Hassan says many more have inquired about how to donate clothes and other items … and Drake’s shout-out to his massive following certainly gave them a much-needed boost.