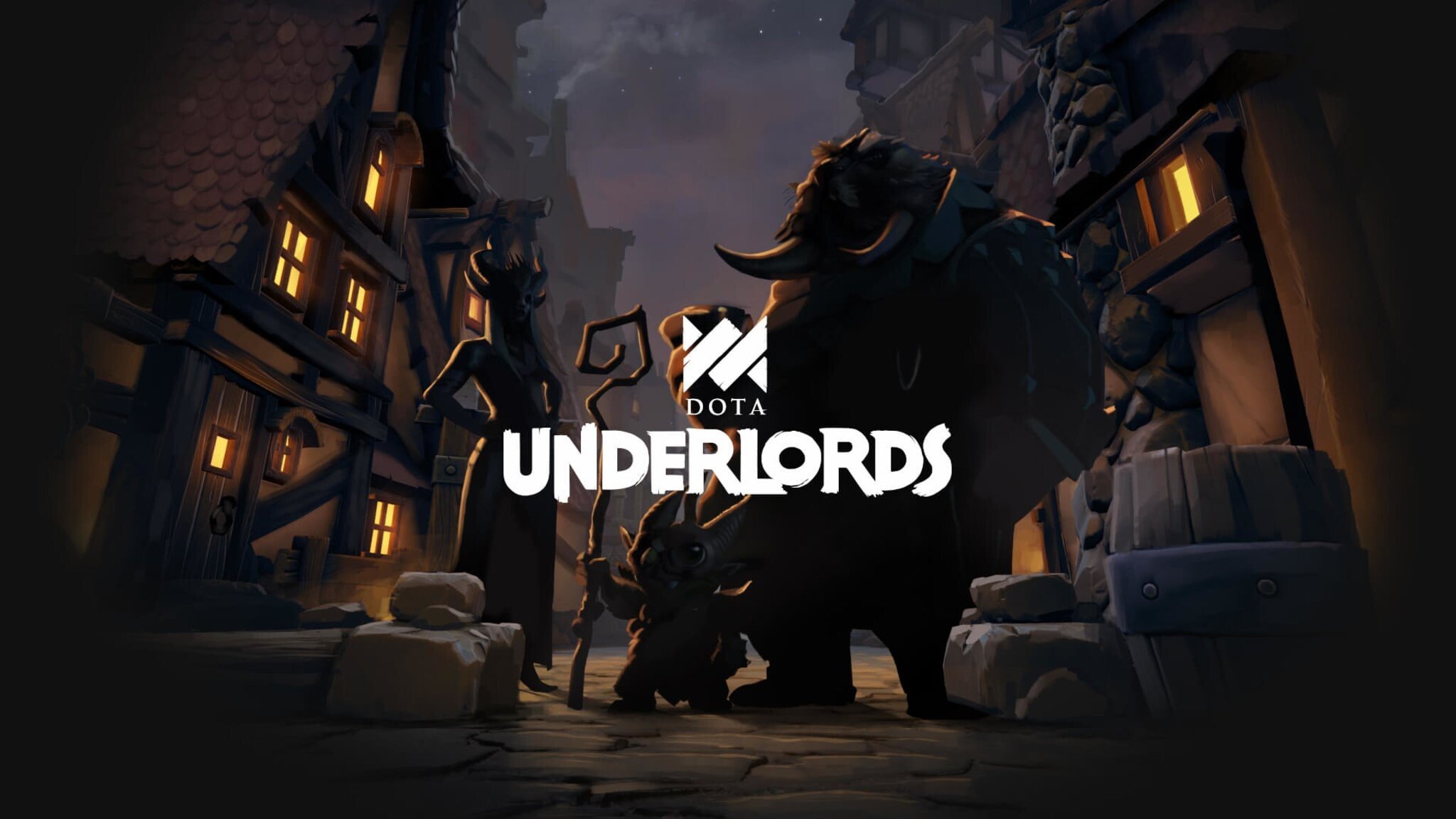 The newest Dota Underlords update is now live. It’s working to encourage more three-starring one, two, and three-cost units along with fixing some basic bugs.

Of those bug fixes, the most important one comes in the form of stability improvements for the game on iOS and Android, which should stop some of the launching issues players have been reporting recently.

The Shop Tier Odds portion of the update will affect Standard and Duos, encouraging players to use strategy surrounding three-starring one, two, and three-cost units. It might not be enough to force a meta rotation, but it should boost some three-star usage and make games more dynamic in what is viable, especially when paired with the new three-star effects added to five of the game’s heroes.

Here’s the new Shop Tier Odds breakdown following this update. This includes each round’s increases and decreases, with only tier five remaining unchanged.

The remaining changes were basic updates to the game to fix some audio issues and ability Auras that weren’t properly affecting nearby units in the right situations.

As for hero changes outside of the new three-star effects, there were a few damage alterations, some bugs that were impacting stat drops, and some ability descriptions being edited. Here are the remaining changes, which were added independently of the new effects.

The May 28 update is now live for all players. A new issue of the Early Bird will be released soon.