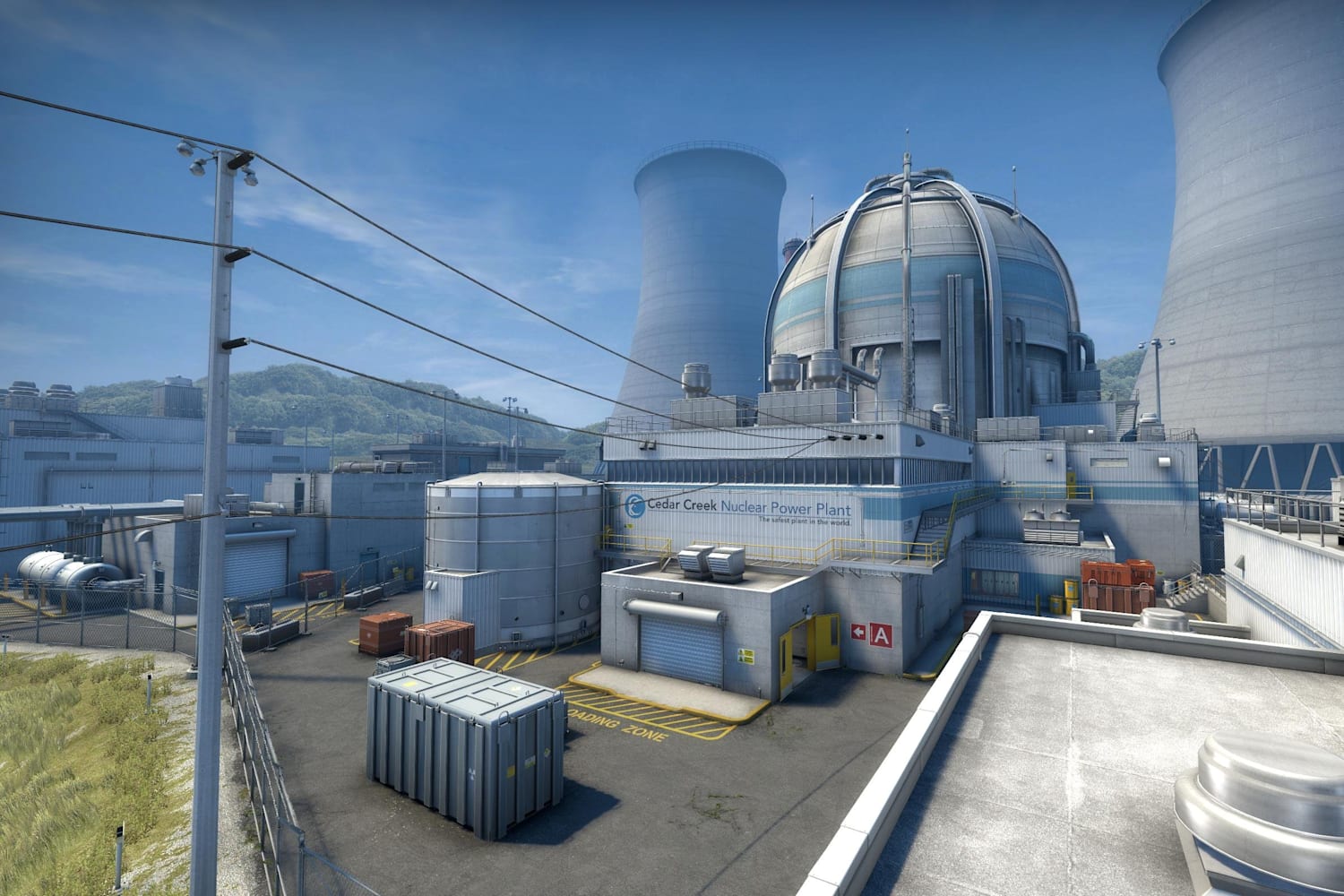 Valve improved player visibility in Counter-Strike’s latest patch, but it looks like the developers have gone a step too far.

With the addition of the new Boost Player Contrast option, added to CS:GO on Wednesday, June 11, players have experienced mysterious wallhacks.

When aiming through certain barriers, props, or objects, faint outlines of enemy players have cropped up. It’s a rare occurrence and it can be difficult to make out in most circumstances, but it’s just enough to create an unfair advantage.

The specific reasons for this bug are unknown and have yet to be addressed by Valve, but it’s almost certainly connected to the new update.

Boost Player Contrast, found in the video settings and applied by default, improves character readability across all maps and locations. With a special post-process filter, it helps characters stand out from the background. Fogging on characters has also been decreased, targeting visibility at long distances.

The patch has been well received, with Valve seeing praise from the community, but it may need a few adjustments. Luckily, the developers usually take swift action in circumstances like this and are quick to fix the game. In the meantime, it might be a good idea to avoid ranked altogether.

When does Skye release in VALORANT?