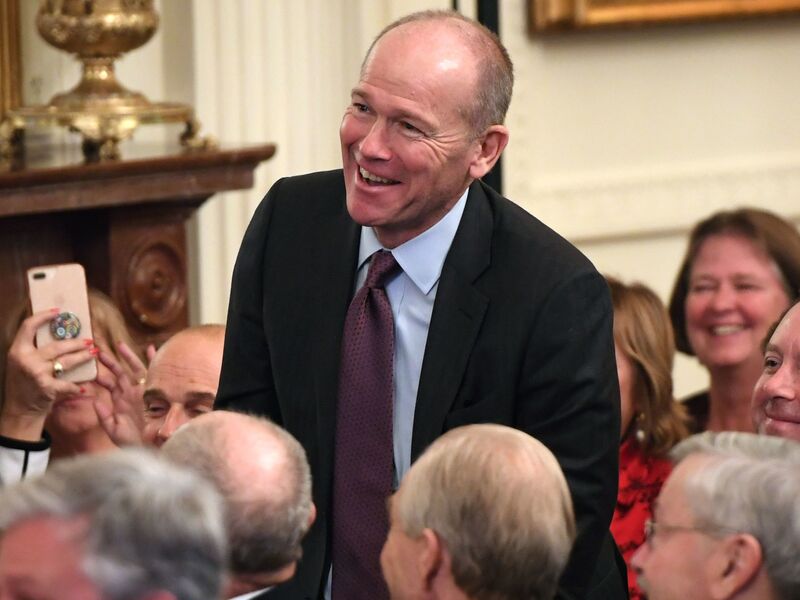 Boeing CEO Dave Calhoun pictured in January, told shareholders Monday the aviation industry will be much different after the coronavirus pandemic. 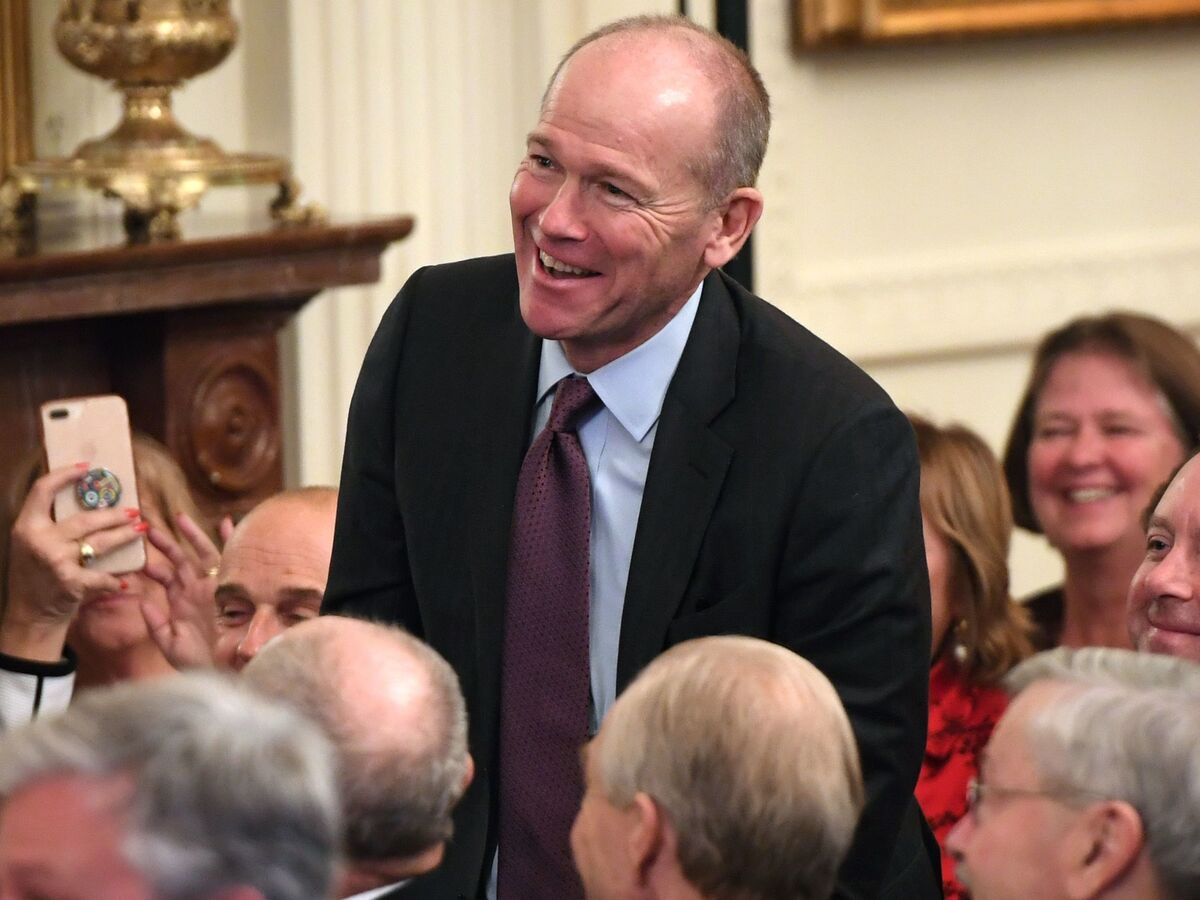 Boeing CEO Dave Calhoun pictured in January, told shareholders Monday the aviation industry will be much different after the coronavirus pandemic.

Boeing’s chief executive is painting a dire picture of the air travel industry, telling shareholders in a virtual annual meeting on Monday that it may take several years for commercial airlines to recover from the huge drop-off caused by the coronavirus pandemic.

That means Boeing will need to borrow more money to stay afloat, and significant job and production cuts could be coming to the company’s airplane manufacturing plants.

“The health crisis is unlike anything we have ever experienced,” Calhoun said, before detailing just how far the air travel industry has fallen. With passenger demand down more than 95% from early March, airlines in the U.S. have parked more than 2,800 planes, and airlines globally are on pace to lose $314 billion this year, according to the International Air Transport Association.

As a result, Calhoun says airlines are “grounding fleets, deferring airplane orders, postponing acceptance of completed orders, and slowing down or stopping payments.”

Calhoun says, “It will take two to three years for travel to return to 2019 levels and an additional few years beyond that for the industry’s long-term growth trend to return.” When the turmoil in the airline industry does stabilize, he says “the commercial market will be smaller, and our customers’ needs will be different.”

The Boeing chief executive, who just assumed the role in January after more than decade on Boeing’s board of directors, says the company will need to borrow more money over the next six months to stay afloat and keep paying suppliers. Boeing was already reeling from two 737 Max plane crashes that killed 346 people and it had drawn down a nearly $14 billion credit line last month, before the coronavirus pandemic took a further toll on its business.

Company executives have been in talks with officials at the U.S. Treasury Department about a possible government loan made available by the $2.3 trillion coronavirus relief act that Congress passed last month, but Boeing has balked at terms that could give the government an equity stake in the aerospace giant.

Most of Boeing’s plants have now reopened after brief shutdowns due to the pandemic, but production cuts are likely at the facilities, as airlines no longer need the new planes they’ve ordered. Job cuts could be coming too, which Calhoun could outline on Wednesday, when Boeing releases first quarter earnings.

First COVID-19 vaccine tested in US is now poised for final testing: ‘No matter how you slice this, this is good news'