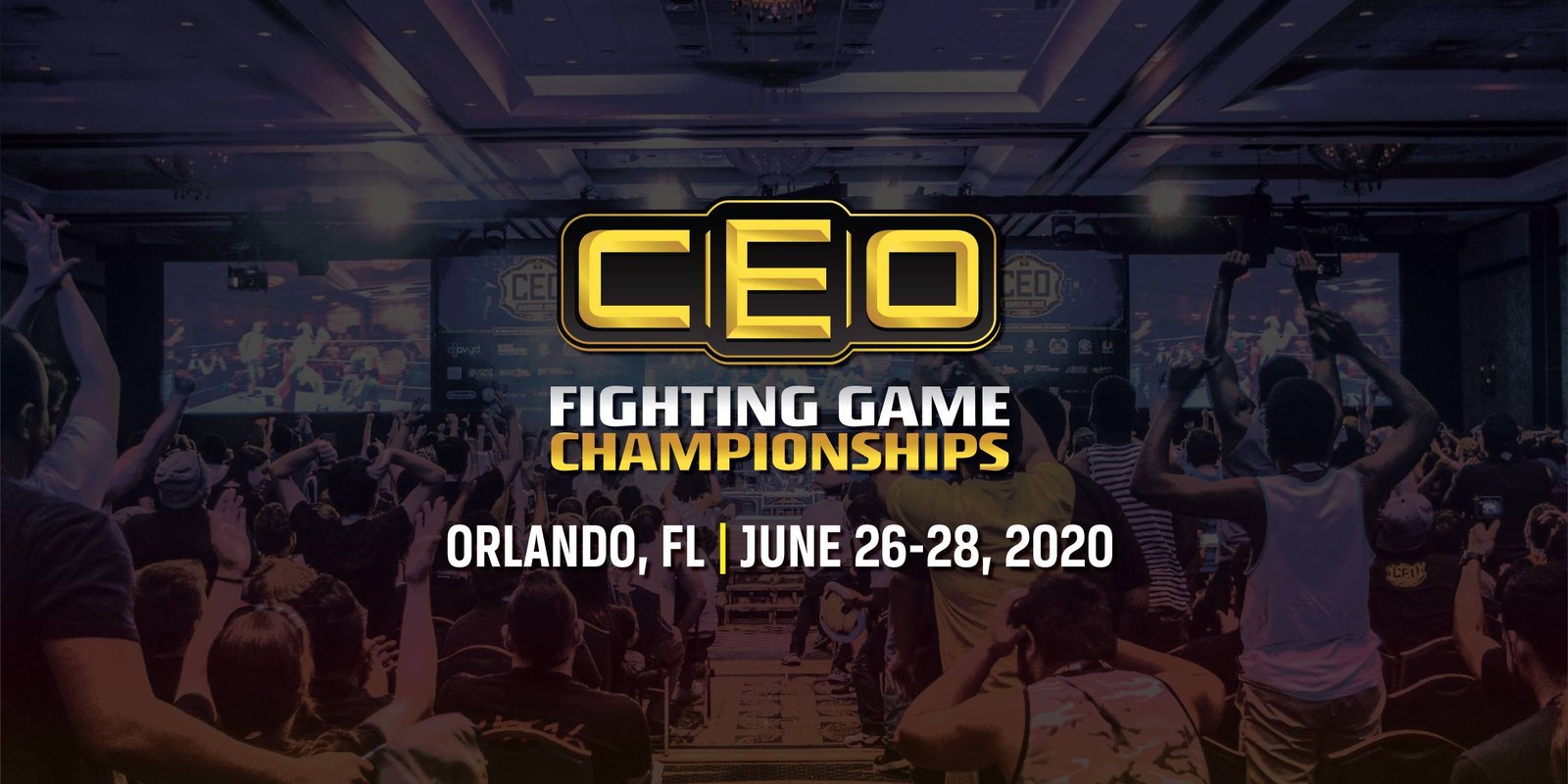 Community Effort Orlando, better known as CEO, is almost always the premier fighting game tournament in June. But the FGC staple likely will be swapping seasons this year.

Tournament organizer Alex Jebailey is finalizing a deal to push CEO from June to December, he announced via Twitter. Jebailey used a poll that asked if potential attendees would come out if the event was moved to a later date. Ninety-two percent said they would still attend CEO.

This move doesn’t affect CEOtaku, the Japanese CEO event, which is scheduled for September, according to Jebailey.

“I don’t see June or anything happening this summer,” Jebailey said. “If things don’t improve over the summer for CEOtaku in September then I’ll also plan accordingly. Moving to December also helps me avoid major liability if the pandemic continues. Thank you for everyone’s patience as I work on it all.”

While the move is all but finalized, Jebailey has asked that everyone hold their questions until Friday when he has more details and can talk about the lineup changes that will need to happen for the move to work.

The tentative dates right now for CEO 2020 are Dec. 11 to 13, but there is room to change before the staff announces the official details later this week.

Over 2.2 million accounts and 1.4 million devices banned from PUBG Mobile for using hacks