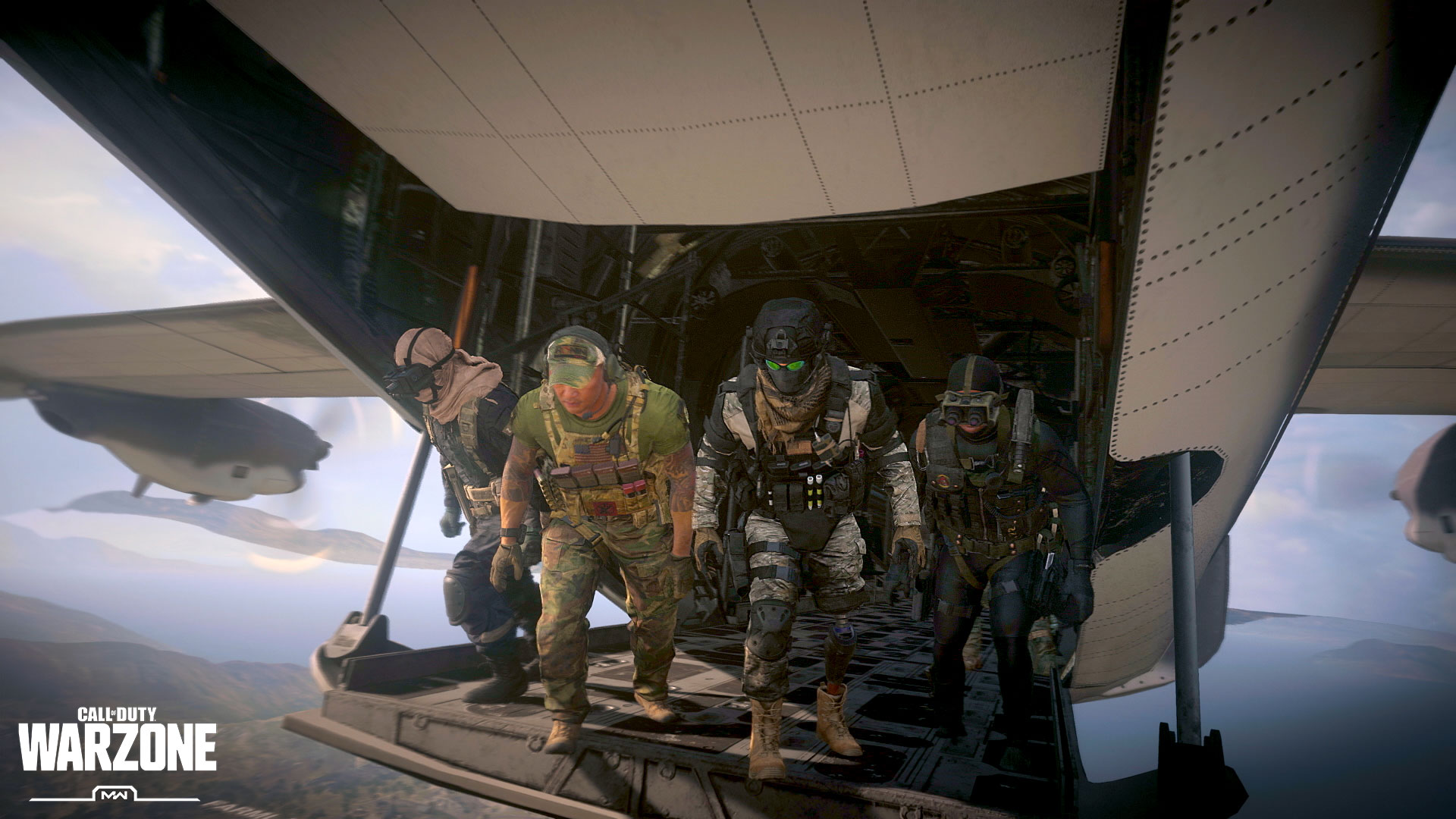 Call of Duty: Warzone’s latest update added a new kind of bounty to the battle royale, but it also removed one of the game’s staples—and the patch notes didn’t mention anything about it.

The new Most Wanted contract is a challenge of sorts, allowing players to pick it up and then be marked on the map for five minutes. If they survive the time limit, they’re rewarded with money.

But this contract’s addition also meant the removal of regular bounty contracts, which let players pick up and hunt down random enemies for a set period of time.

The regular bounty contracts effectively allowed players to hunt down squad after squad, keeping up both a good amount of cash flow and gameplay speed. In general, it gave players something to do other than survive.

Once some of the game’s top players and streamers got wind of the change, they weren’t happy about it. Former CoD pro TeePee, who boasts over 310 wins in Warzone, has been one of the most vocal about the change. But another former pro, Merk, and even Ninja have voiced their opinions on the change, too.

Overall, it seems like the new bounty promotes more of a campier playstyle. Players can pick up a Most Wanted bounty and post up somewhere to earn some money as opposed to playing aggressively in the mid game.

This change might not have a huge effect on normal or casual players. But in the early hours of Warzone’s newest update, some of its community’s biggest names seem quite unhappy.