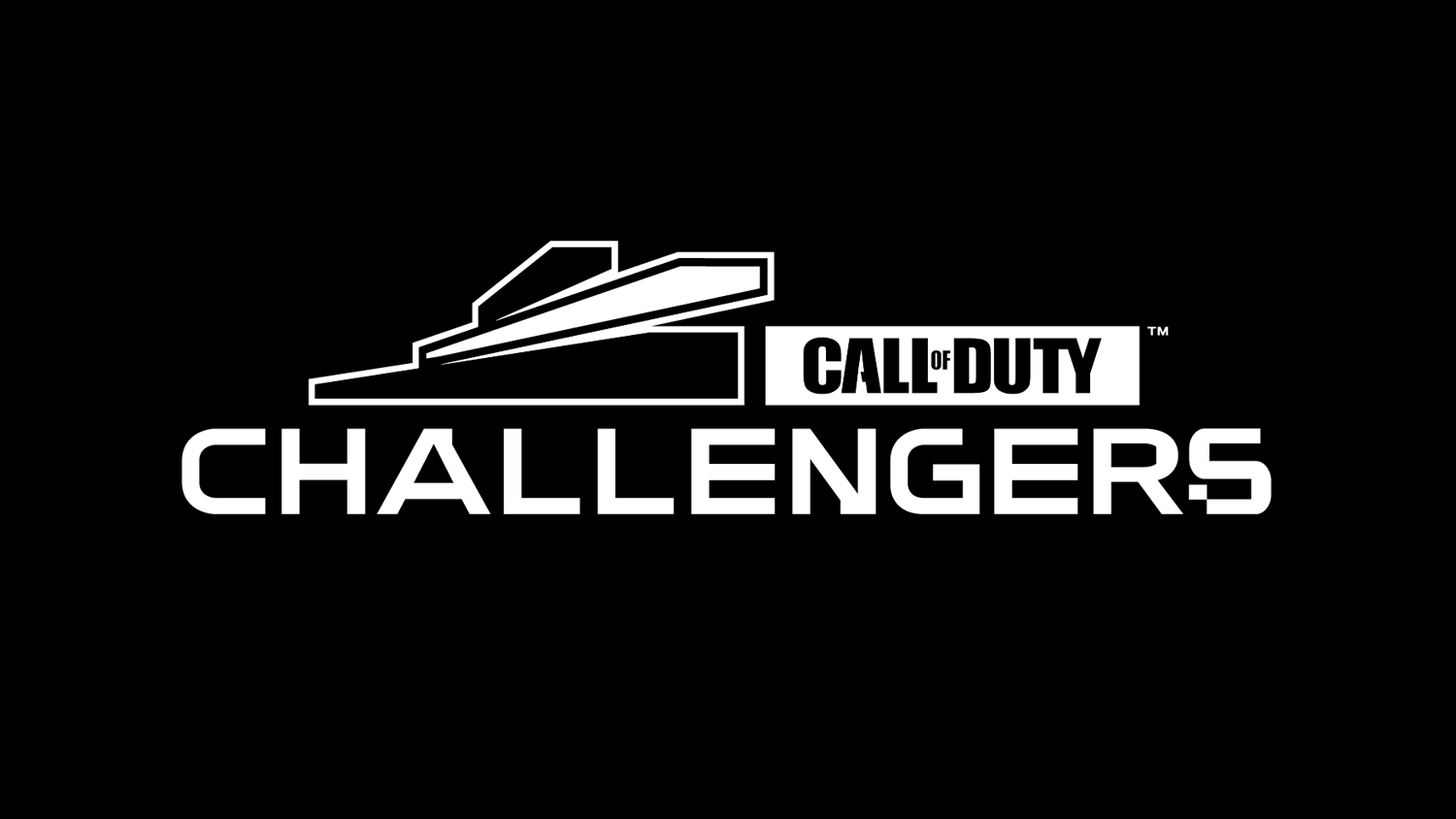 Image via Call of Duty League

Despite several states loosening social distancing guidelines over the past month, the Call of Duty League announced its Challengers Finals event will take place online.

Boasting a combined $500,000 prize pool, the 2020 Challengers Finals will be split into three regions—North America, Europe, and Asia Pacific—and will be played in a double-elimination format.

While the league did not announce the date of the Finals, it did say the regional Last Chance Qualifiers will take place on Aug. 1 and 2. The top eight teams from the North American and European LCQs, as well as the top four from APAC’s qualifier, will earn a spot at the Finals.

To prevent roster changes among the top teams, the league said any team that automatically qualifies for Finals must keep their lineup from the last Challengers event of the season, the Toronto Ultra Open, which runs from July 24 to 26.

The CDL said it will announce the dates of the Challengers Finals soon.

Tips, Tactics, and Strategies You Should Know

Here are the most successful safelane combos in Dota 2 Patch 7.27d