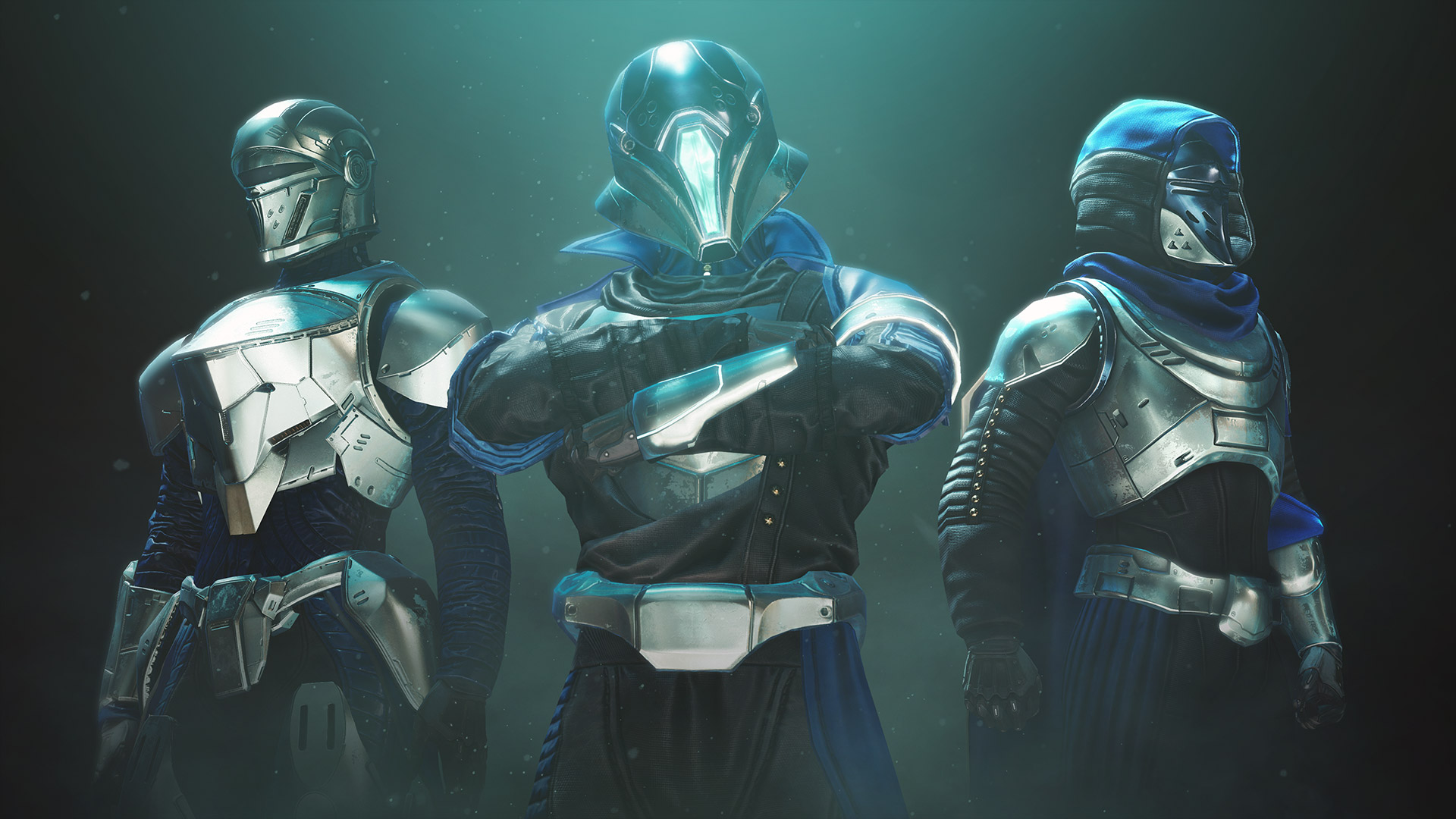 Bungie started its Destiny 2 expansion stream with an eight-minute and 45-second moment of silence dedicated to George Floyd and the Black Lives Matter movement.

“This marks the time in which George Floyd was killed,” Bungie said. “We need to do more than just talk about racism in America. Sign up. Donate. Organize. Mobilize.”

Floyd, who died after a Minnesota police officer kneeled on his neck for nearly nine minutes on May 25, has sparked protests against systemic racism and police brutality across the United States and many other countries around the world.

Bungie has been among the most active game developers in supporting Black Lives Matter and causes directly associated with it. Notably, many of the company’s employees and even its CEO, Pete Parsons have been out on the streets of Seattle peacefully protesting with thousands of others.

Many other companies, like EA, Activision, and The Pokémon Company have donated to organizations and funds supporting the drive to end systemic racism or helped put a spotlight on police brutality. Hopefully, more will follow in their footsteps as the protests continue to run strong more than two weeks after Floyd’s murder.

ZeRo says his next tournament will be his last Super Smash Bros. event