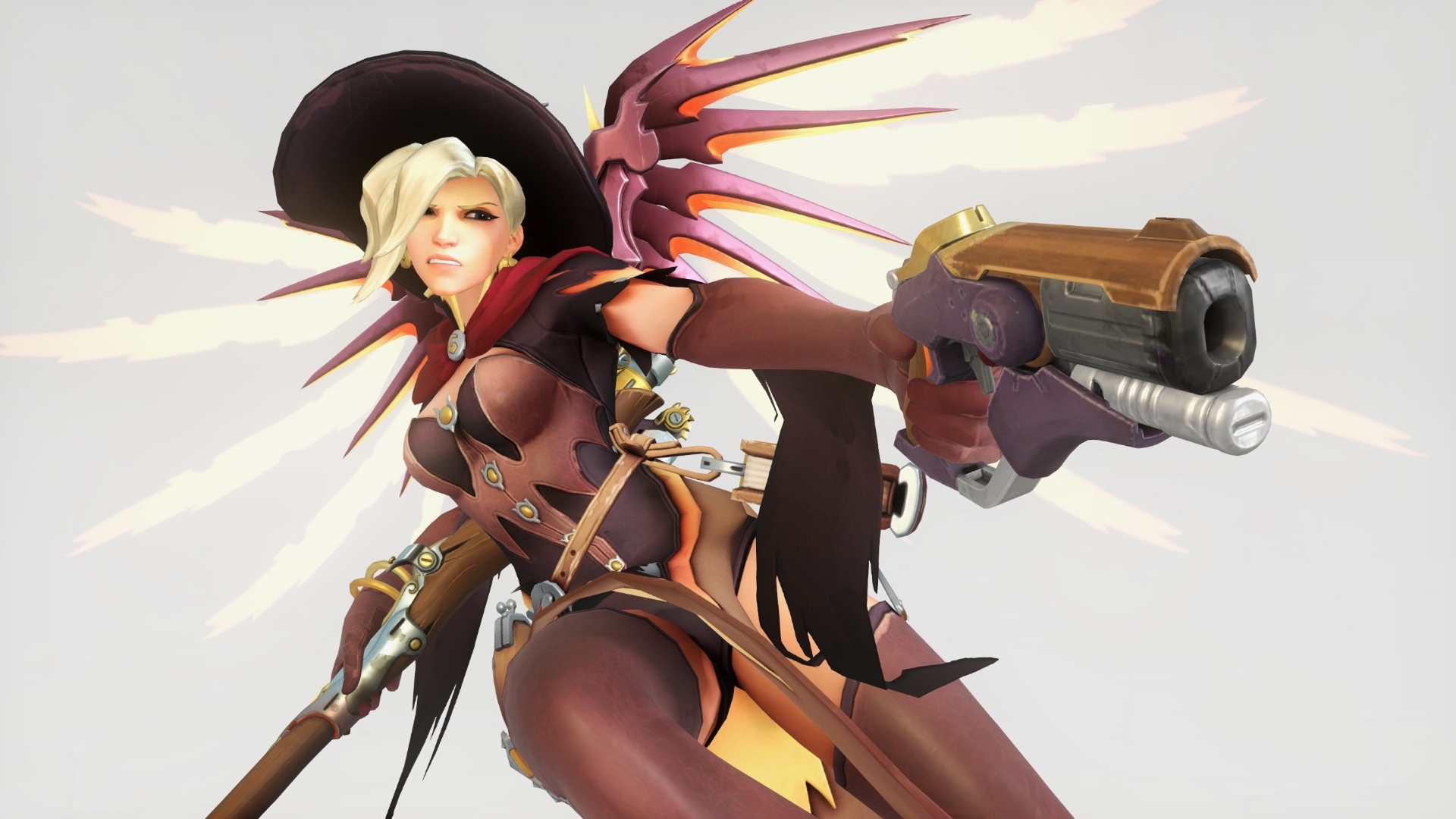 Blizzard explained that the change is indefinite, meaning that it’ll be removed for the foreseeable future. But there’s “no tentative date for re-implementation.”

“We’ve been listening to your feedback and constantly iterating on the feature behind the scenes,” said Blizzard community manager Molly Fender. “We initially implemented Hero Pools to address issues with stagnating metas and to keep match-ups exciting and fresh. However, we’ve found that the introduction of Experimental Card and increased hero balance updates has helped us work towards a healthy, changing meta in Competitive Play without needing to disable heroes.”

Hero Pools removed a selection of heroes from competitive play each week in an attempt to prevent metas from taking control for extended periods of time.

The change also affects the Overwatch League. Starting June 13, OWL will use a single Hero Pool for the first two weeks of a tournament cycle, but they won’t be used at all for the week before each tournament or during bracket play.

Hero Pools was basically a three-month experiment in Overwatch, which began in March. It simply didn’t work and Blizzard has admitted it.

The Overwatch League returns this weekend with action on June 13. Season 22 of competitive play is set to end in a little over three weeks.