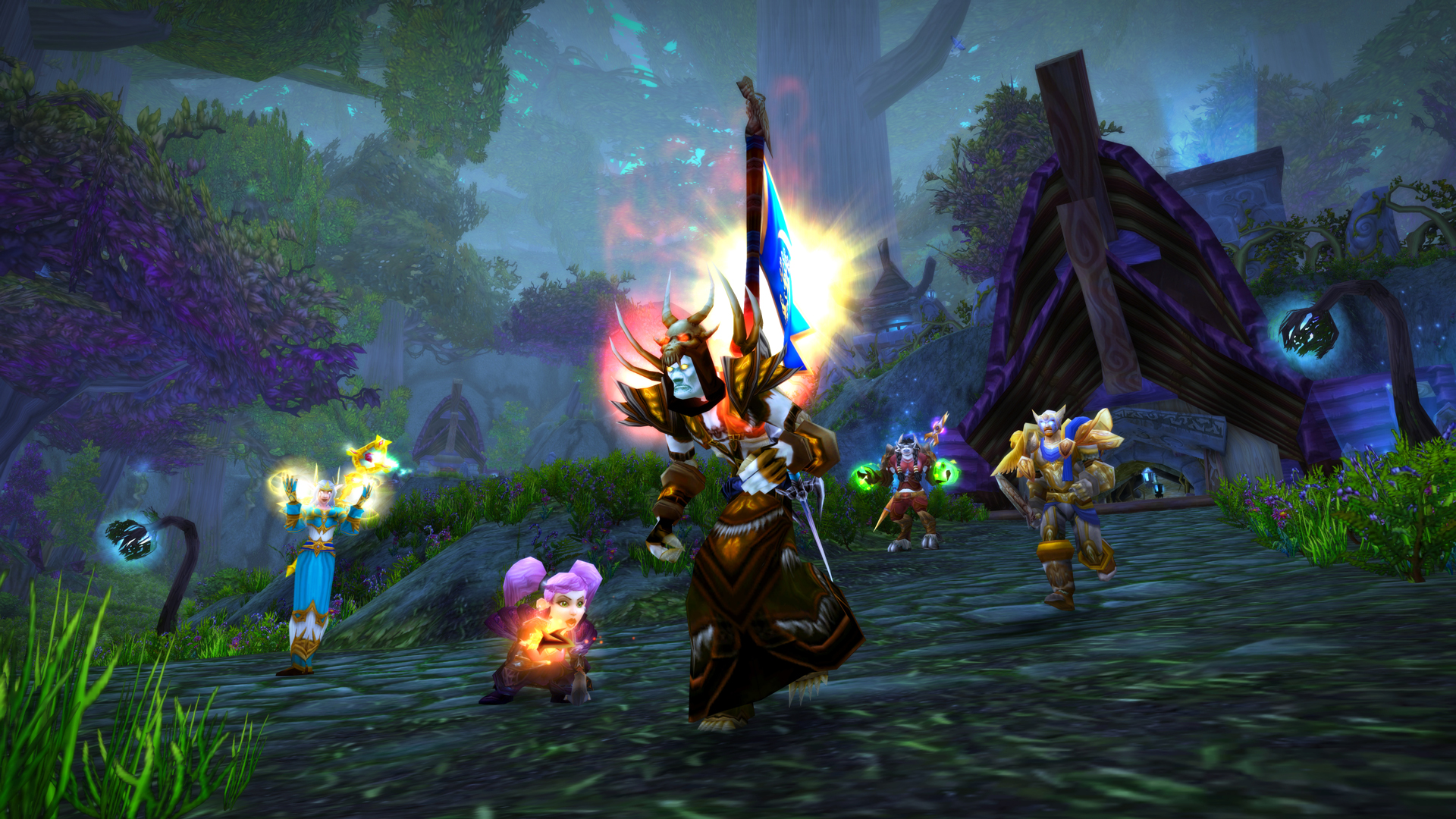 Blizzard has remained relatively hands-off when it comes to World of Warcraft Classic as an esport. The developer has not hosted or supported a single event for the game since its release in August—until now.

Blizzard announced today it would be hosting a “Summer Bowl” player-vs-player event featuring competition from North America and Europe and two $4,000 prize pools.

The competition will use WoW Classic’s recently implemented War Game feature that allows players to group up and compete against other full groups that accept their request for battle.

The event will be played exclusively on the 10-vs-10 capture-the-flag battleground Warsong Gulch starting June 17, with qualifiers taking place the last two weekends of June. The exact details of the qualification format were not revealed in today’s announcement, but they will likely vary depending on how many teams sign up for the open registration event.

In order to compete, players have to have a level 60 character and a team of 10 people. While there isn’t a PvP rank or gear requirement, you can expect that there will be a plethora of teams with players wearing Rank 14 gear, the highest-level of PvP armor and weapons.

The qualifier will narrow down the competition in each region to six teams in North America and six in Europe who will play in the Summer Bowl finals on July 4th and 5th.

This represents the first time that Blizzard has put forth an effort to make an esports event out of Classic. Before this, the only Classic esports have been the Classic Dueler’s League, run by Method streamer Tips Out, and a one off Twitch Rivals event that pitted streamer against one another in a pug-stomp style event after Warsong Gulch was released in December.

Artifact Beta 2.0 is live for the first wave of invited players