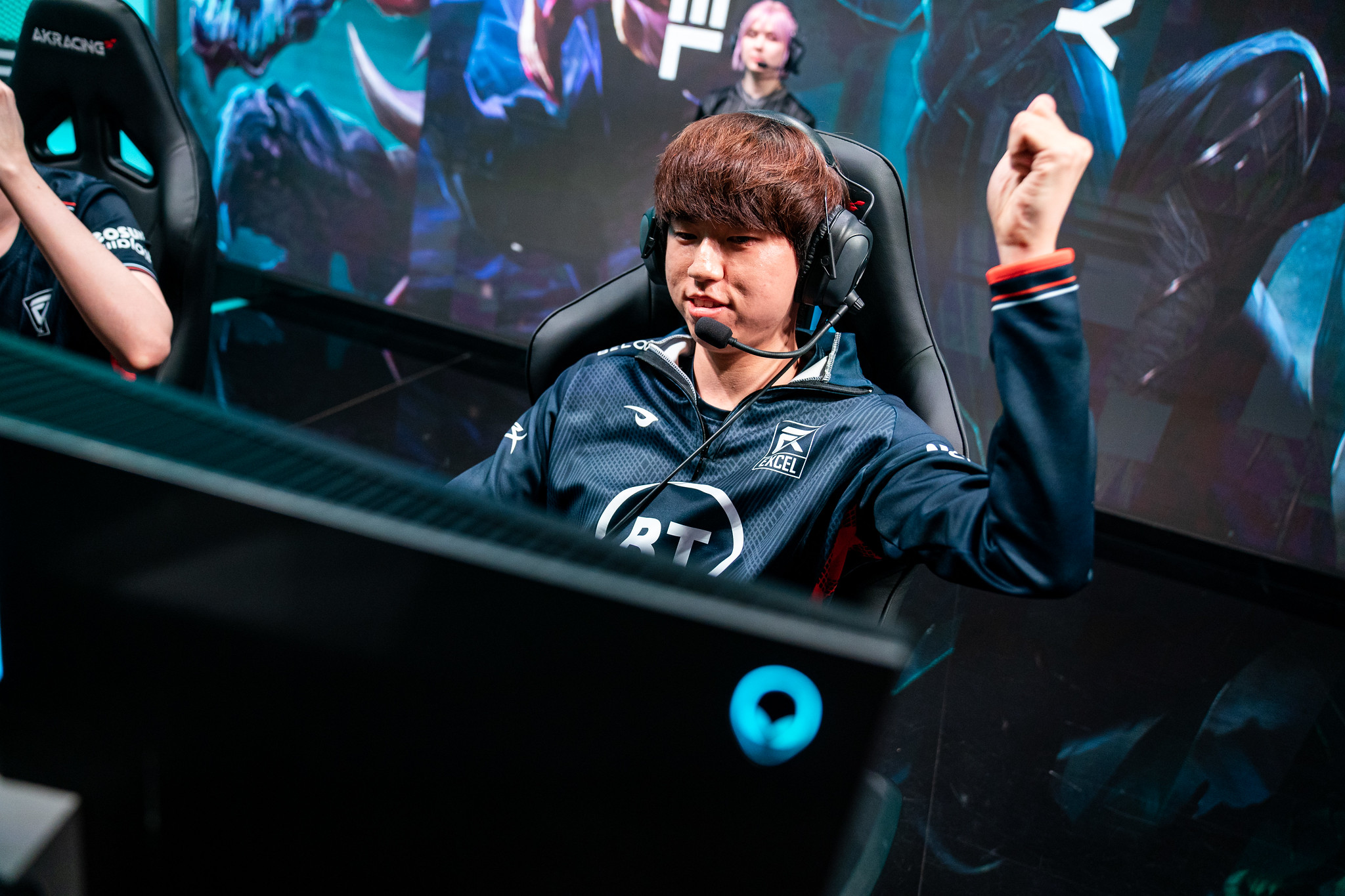 Excel Esports had an underwhelming season in Europe, placing seventh in the league. Mid laner Mickey had moments of brilliance throughout the Spring Split and was one of the redeeming factors of the five-man lineup, but he inevitably fell short of reaching the team’s goals of making the playoffs. In the end, Mickey, and Korean comrade Ki “Expect” Dae-han were cut from the team.

Mickey will now look to improve on APK Prince’s debut performance in the LCK and contend with the top teams in the league.

Mickey played for APK Prince for a short stint back in 2018, when the team was competing in Korea’s second division league, Challengers Korea. The majority of the lineup has since been replaced, but former teammates Kim “Trigger” Eui-joo and Park “Secret” Ki-sun have remained with the team.

APK Prince finished seventh in the 2020 LCK Spring Split with a 6-12 record, ahead of Hanhwa Life Esports, SANDBOX Gaming, and Griffin. Despite missing out on the playoffs, the team surpassed expectations and performed admirably for their rookie split. It remains to be seen if Mickey will be an upgrade on the roster.

The LCK Summer Split kicks off on Wednesday, June 17.