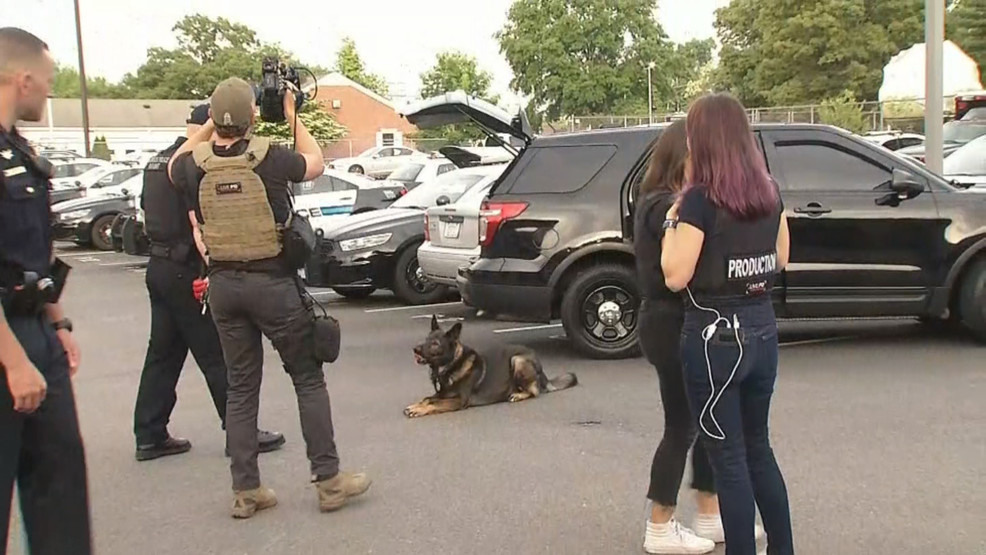 A&E Network has canceled the police reality series “Live PD” after weeks of protests inspired by the death of George Floyd and a report that a crew from the show filmed the death of another black man in police custody. The cable network announced the move Wednesday, a day after the similar show “Cops,” on the air for 33 seasons, was dropped by the Paramount Network.

Kenzo Takada, Who Brought Japanese Fashion to the World, Dies at 81