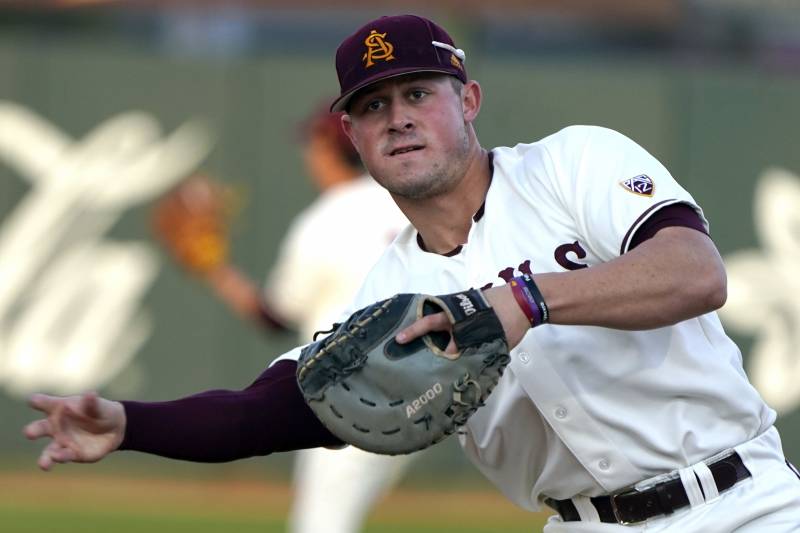 As expected, Arizona State slugger Spencer Torkelson was selected by the Detroit Tigers with the No. 1 overall pick in the 2020 MLB draft.

After that, it was time to rip up your mock drafts.

Arkansas outfielder Heston Kjerstad going No. 2 overall blew up what was widely regarded as a consensus top three, and that laid the groundwork for an unpredictable first round.

Ahead we’ve provided grades for each of the first-round picks, as well as a closer look at a few of the more notable selections. 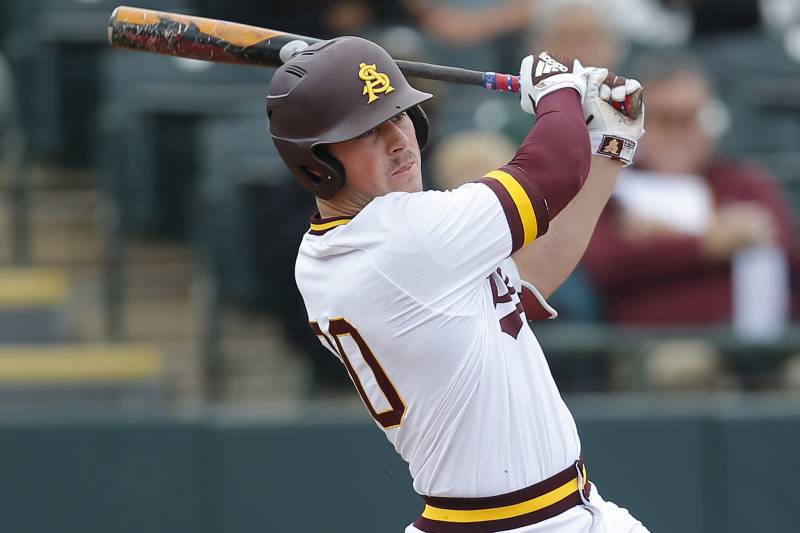 As expected, the Detroit Tigers added the consensus top player in the draft to their ongoing rebuilding efforts when they selected Arizona State first baseman Spencer Torkelson with the No. 1 overall pick.

In a bit of an unexpected twist, he was announced as a third baseman, and the team intends to try to move him across the diamond to begin his pro career.

Wherever he winds up defensively, there’s little question his bat will play.

After launching 48 home runs during his first two collegiate seasons, he hit an absurd .340/.598/.780 this spring with six home runs and 31 walks in 82 plate appearances.

The Tigers farm system is headlined by pitchers Casey Mize, Matt Manning and Tarik Skubal, so adding a high-ceiling bat to the mix will help provide some balance.

Don’t be surprised if Torkelson is the first player from the 2020 class to reach the majors. 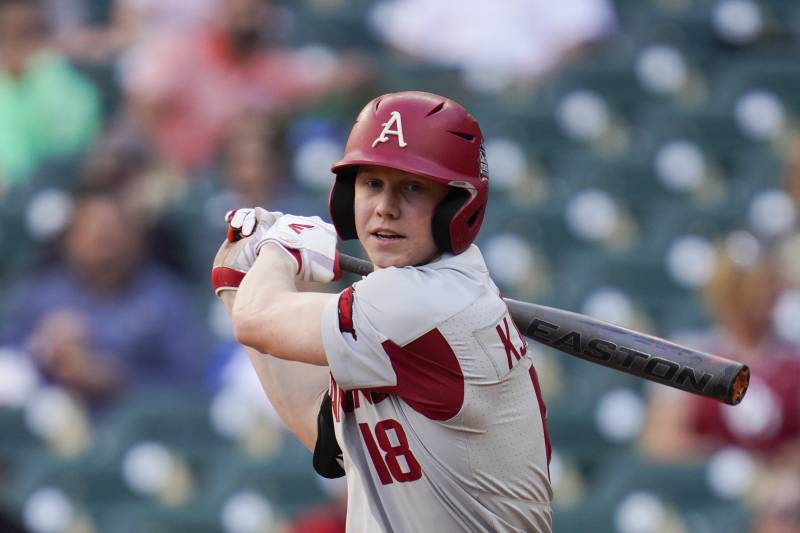 Most expected the Orioles to choose between Vanderbilt outfielder Austin Martin and Texas A&M left-hander Asa Lacy, but they instead reached for Arkansas slugger Heston Kjerstad at No. 2 overall.

The decision was likely motivated by their plans for the remainder of this shortened five-round draft, with Kjerstad presumably agreeing to sign below slot value and the Orioles using that saving to aim high with their Day 2 picks.

It’s a bold strategy, but it’s not like Kjerstad was an off-the-board pick.

Most mock drafts had him going near the back end of the top 10 or shortly after, and outside of Torkelson, he might have the most playable power in the class. 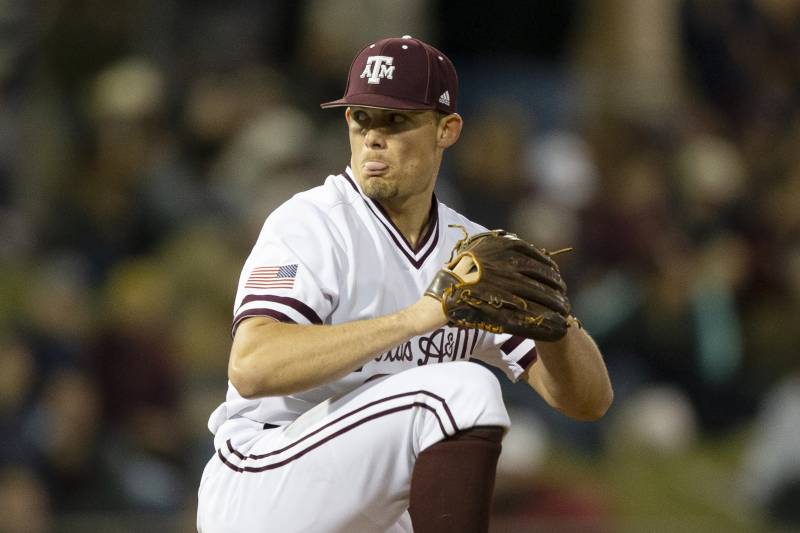 What a pleasant surprise for the Royals.

Expected to be choosing between prep outfielder Zac Veen and New Mexico State infielder Nick Gonzales, they instead found Martin and Lacy both still on the board when their turn to pick came up at No. 4 overall.

They went with the pitcher, adding the consensus top arm in the class to a farm system that is already loaded with quality pitching talent.

Two years ago, the Royals drafted Brady Singer, Jackson Kowar, Daniel Lynch and Kris Bubic in the first 40 picks of the 2018 draft, and those four have all developed into top-tier pitching prospects.

Lacy now joins that collection of arms after posting a 2.07 ERA and 1.01 WHIP with 224 strikeouts in 152 innings at Texas A&M, including a dominant 46-to-8 strikeout-to-walk ratio in 24 innings this spring.

The future is extremely bright in Kansas City.

All stats courtesy of Baseball Reference, unless otherwise noted.