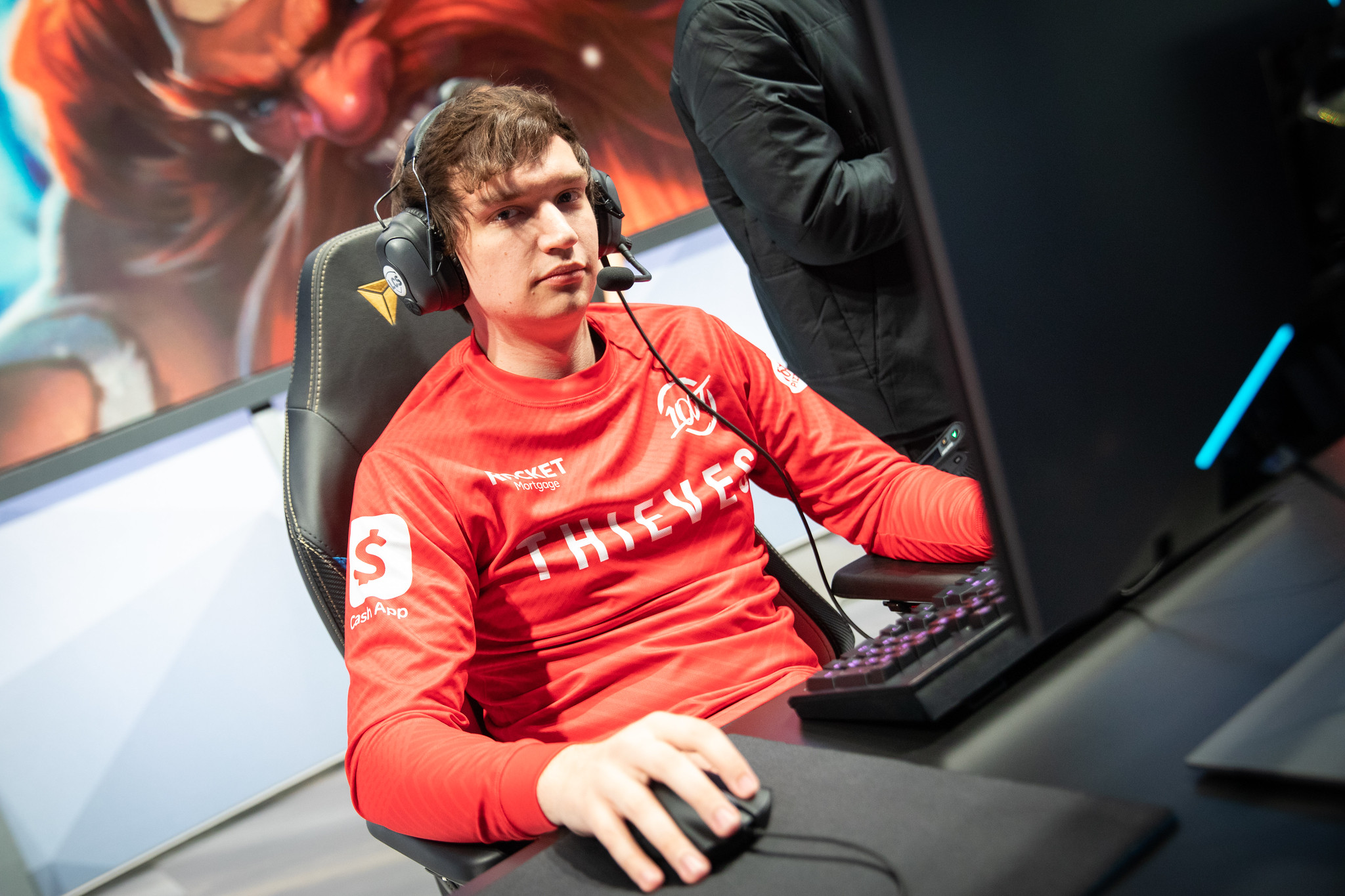 Following 100 Thieves’ loss to TSM in the third week of the 2020 LCS Summer Split, jungler William “Meteos” Hartman revealed he has been benched heading into week four.

“This is gonna sound like a troll post but just got word that I’m being benched after week 3 summer again XD,” Meteos wrote. “Not sure why I expected anything different.”

In a now deleted follow-up tweet, Meteos claimed that none of his teammates knew about or agreed with 100 Thieves’ decision to bench the veteran League of Legends jungler.

The organization will likely look to start Juan “Contractz” Arturo Garcia, the current jungler for its Academy lineup, next week. Contractz previously started for Cloud9 in 2017 before joining Golden Guardians in December of the same year.

100 Thieves fell to TSM today in a 48-minute match full of back-and-forth teamfights and hectic plays. While 100 Thieves appeared to be in the final home stretch at multiple points in the game, several uncoordinated teamfights outside of TSM’s base and around key objectives led to the Thieves’ fifth loss of the Summer Split.

Related: Perkz to take week 4 of the LEC Summer Split off due to stress

100 Thieves take on Golden Guardians and Dignitas next week on July 3 and 4, respectively. Both teams sit in the lower half of the Summer Split’s standings but present 100 Thieves with a crucial opportunity if the team is to make the playoff cutoff before the season ends. The Thieves are currently tied for eighth with Immortals at a 1-5 record and will need to lock in a top-eight position in the region’s standings before the split ends to make playoffs.

Fans can tune into the LCS broadcast on Riot Games’ official Twitch stream at 8pm CT on July 3 to catch 100 Thieves in action.